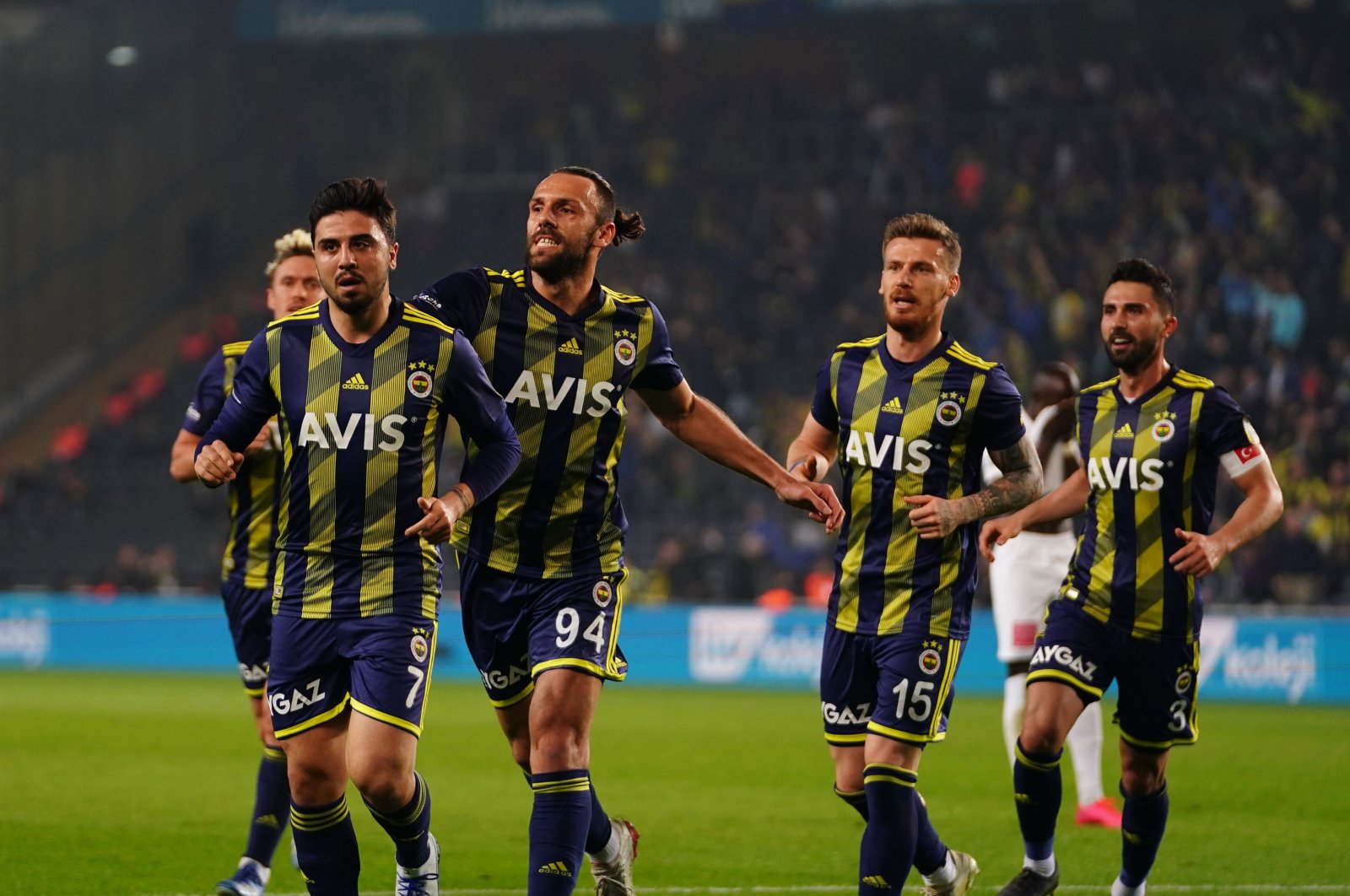 As our readers would know, I have never been an advocate of the limit on foreign players. I have always argued that the lack of competition would not help Turkish players to improve themselves. Nevertheless, with COVID-19, a de facto limit on foreign players will be in effect in the short term. The danger of the virus making new waves render the possibility of international travel almost impossible. Until a vaccine is found, it would be extremely hard to convince any sports professional to move to another country as the risk-to-reward ratio is simply not worth it. This means, at least in the short term, the sports industry will operate mainly with native sports professionals, making football teams use native players. At this point it does not make much sense to sign agreements with foreign professionals, as teams will be working with native professionals entirely.

The reason why I brought up this topic is that former Dinamo Zagreb Manager Nenad Bjelica confirmed Fenerbahçe was interested in him. After failing twice with Philip Cocu and Ersun Yanal, Fenerbahçe Chairman Ali Koç and his crew are on the verge of making another mistake. The first mistake was to launch an ambitious project, turning Fenerbahçe into Ajax, while the administration was not under Koç’s total control yet. The project blew up even before the first half of the 2018/2019 season, and Koç made his second mistake by giving in to fan pressure and appointing Ersun Yanal after caretaker Manager Erwin Koeman. This was a hasty decision, like the first one, and resulted in Fenerbahçe’s performance and morale collapsing completely. As COVID-19 is causing an unprecedented crisis in global football, Koç is about to make another bad decision if their interest in Bjelica becomes an official offer.

The reason why I am calling this a hasty decision and a possible mistake is the fact that the crisis is still developing, and we still do not know the extent of the short-term and long-term effects. However, we know that the situation will be much worse compared to the pre-corona world and it is best to prepare for the worst possible scenario. In almost all of these scenarios, especially for the short term, it is unlikely that measures against COVID-19 will ease rapidly. Added to that the psychological effects of the virus will probably cause people to avoid certain activities such as international travel, even after the measures are eased due to the fear of the virus coming back. Then it does not make sense to prepare for the next season as if everything will be normal and to sign foreign professionals.

Right now Fenerbahçe cannot even guarantee whether Bjelica could come to Turkey or can bring his family, his crew and the families of his crew with him. As an example, Gaziantep’s manager, Marius Sumudica, returned to Romania after the games were canceled, and now he is unable to come back. Considering the horrid financial performance of the club, like almost all other Turkish clubs, is this a risk Fenerbahçe wants to take? I think it is best for the club to look for more secure options and appoint a Turkish manager.