Fenerbahçe to reportedly bring back Daum 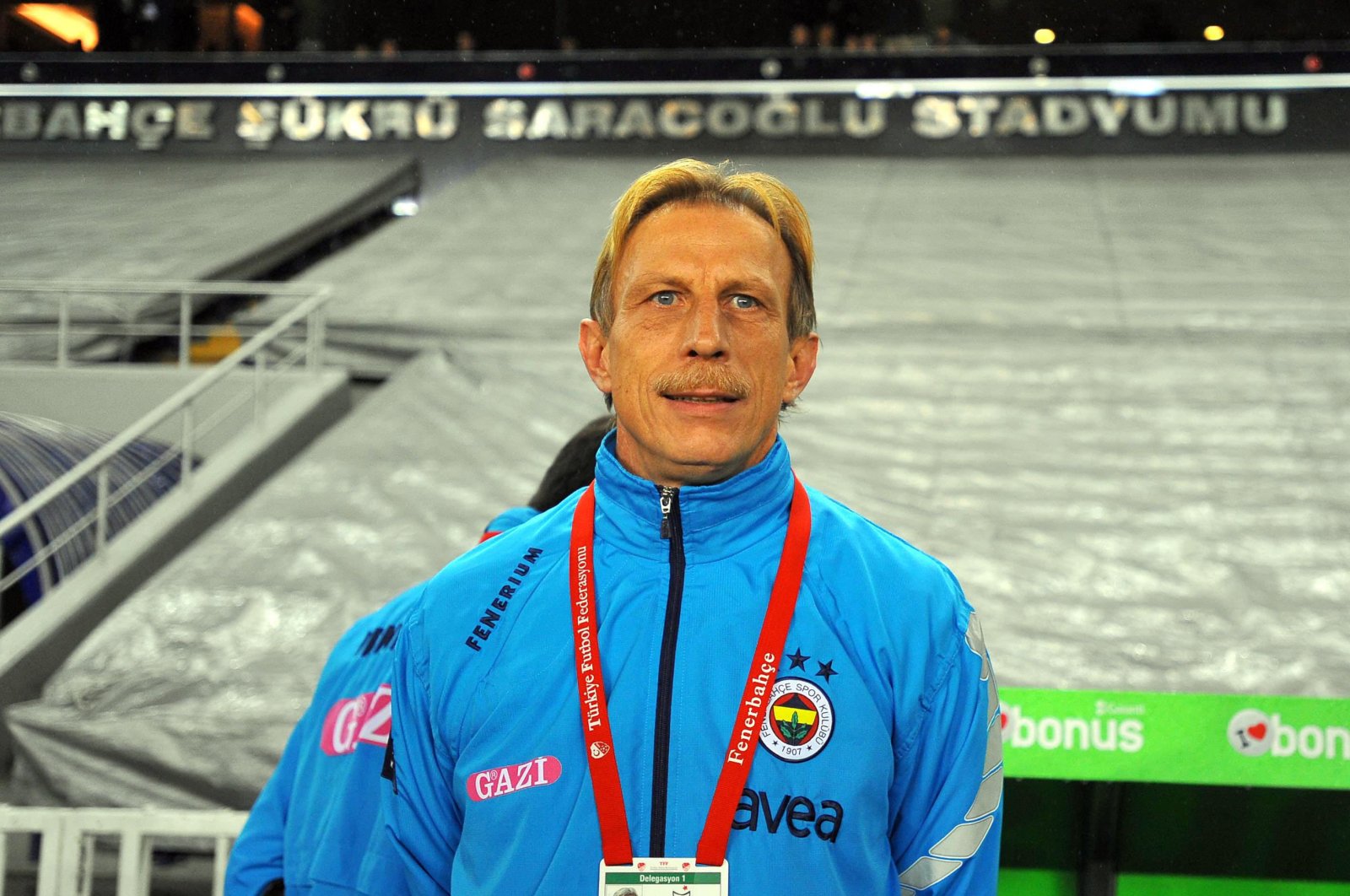 Failing to win a game in its last seven league games, Fenerbahçe parted ways with coach Ersun Yanal after the Istanbul club has fallen as far as seventh from the second spot since the start of the second half of the season.

According to reports, Daum is willing to come back to his former post, waiting for talks to begin officially.

While the rumors were neither confirmed nor rejected by the club, it certainly wouldn’t be surprising for Fenerbahçe to bring Daum back on board as the Istanbul giants had some of their best seasons with the veteran German manager.

In his first three-year stint at Fenerbahçe, Daum won two league titles with the Istanbul club, losing the third title with only two points to Galatasaray. After leaving the club, he came back for another year in 2009, when Fenerbahçe lost the league title in a dramatic last match of the season.

Before signing with Fenerbahçe, Daum’s first foray in Turkish Süper Lig was with Beşiktaş. The German coach managed the Süper Lig giants for three years between 1993 and 1996 and won a league title with the Black Eagles.