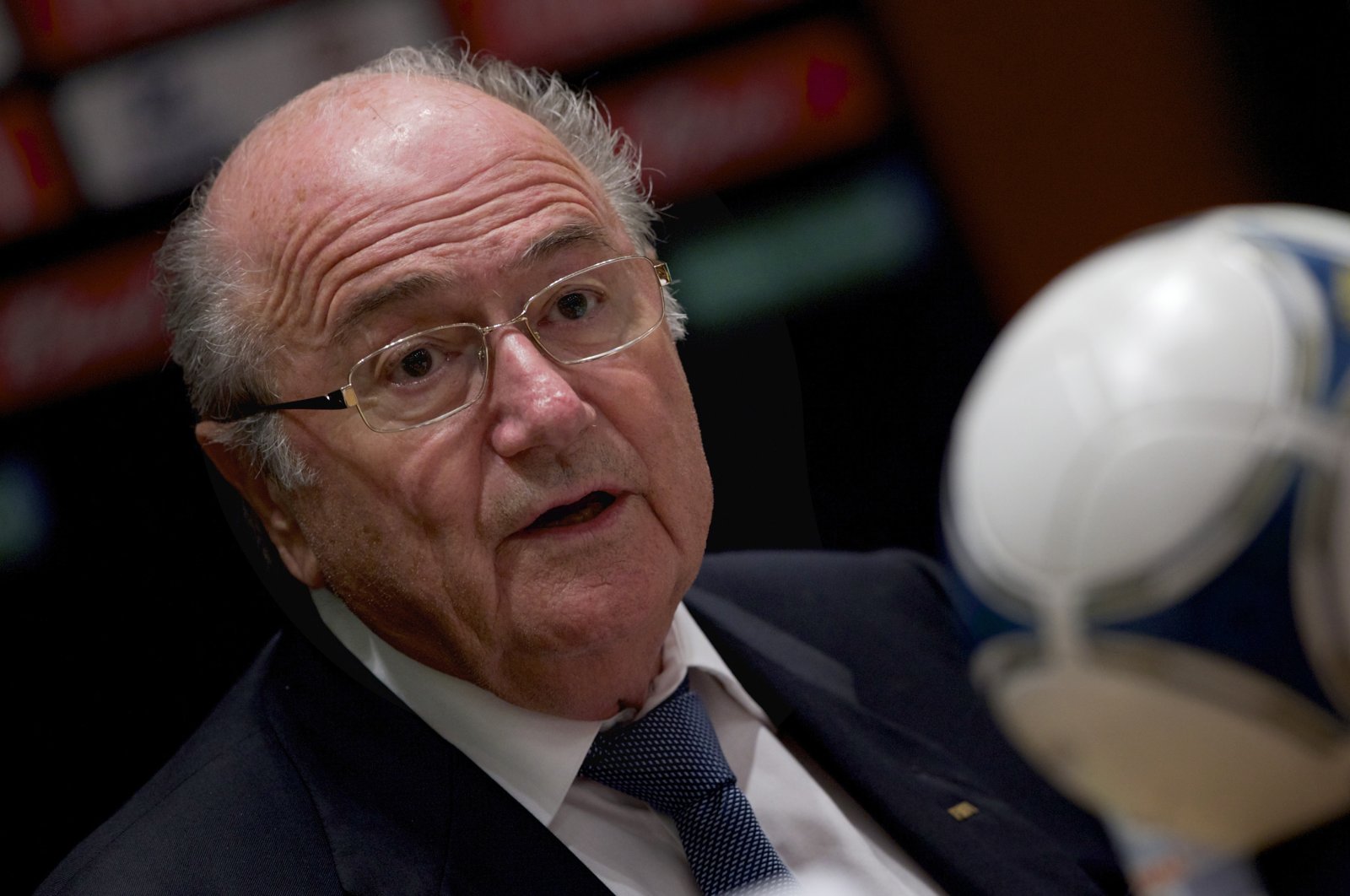 French newspaper Le Monde and German daily Suddeutsche Zeitung claimed earlier this month the disgraced 84-year-old will not be prosecuted over a charge relating to TV rights sold to the Caribbean Football Union (CFU).

That was one of two criminal cases opened against Blatter in 2015 for "suspicion of unfair management and breach of trust."

"We have filed official submissions with the OAG arguing strongly that the investigation be continued," FIFA said.

"Indeed, FIFA will consider all legal options to ensure that the relevant people are held to account," it added, confirming the media reports.

On Wednesday, Agence-France Presse (AFP) obtained a police report showing suspicions of impropriety against Blatter over a controversial deal "were well-founded" despite Swiss prosecutors dropping the case.

The deal had granted television rights for the 2010 and 2014 World Cups to the CFU, presided over at the time by Jack Warner, for $600,000 – an amount deemed to be significantly below market price.

"Blatter acted more in Warner's interests than those of FIFA," said one of the documents.

Blatter, however, still faces a second criminal investigation over the controversial payment of 2 million Swiss francs ($2.08 million) to Michel Platini, the former president of UEFA, in February 2011