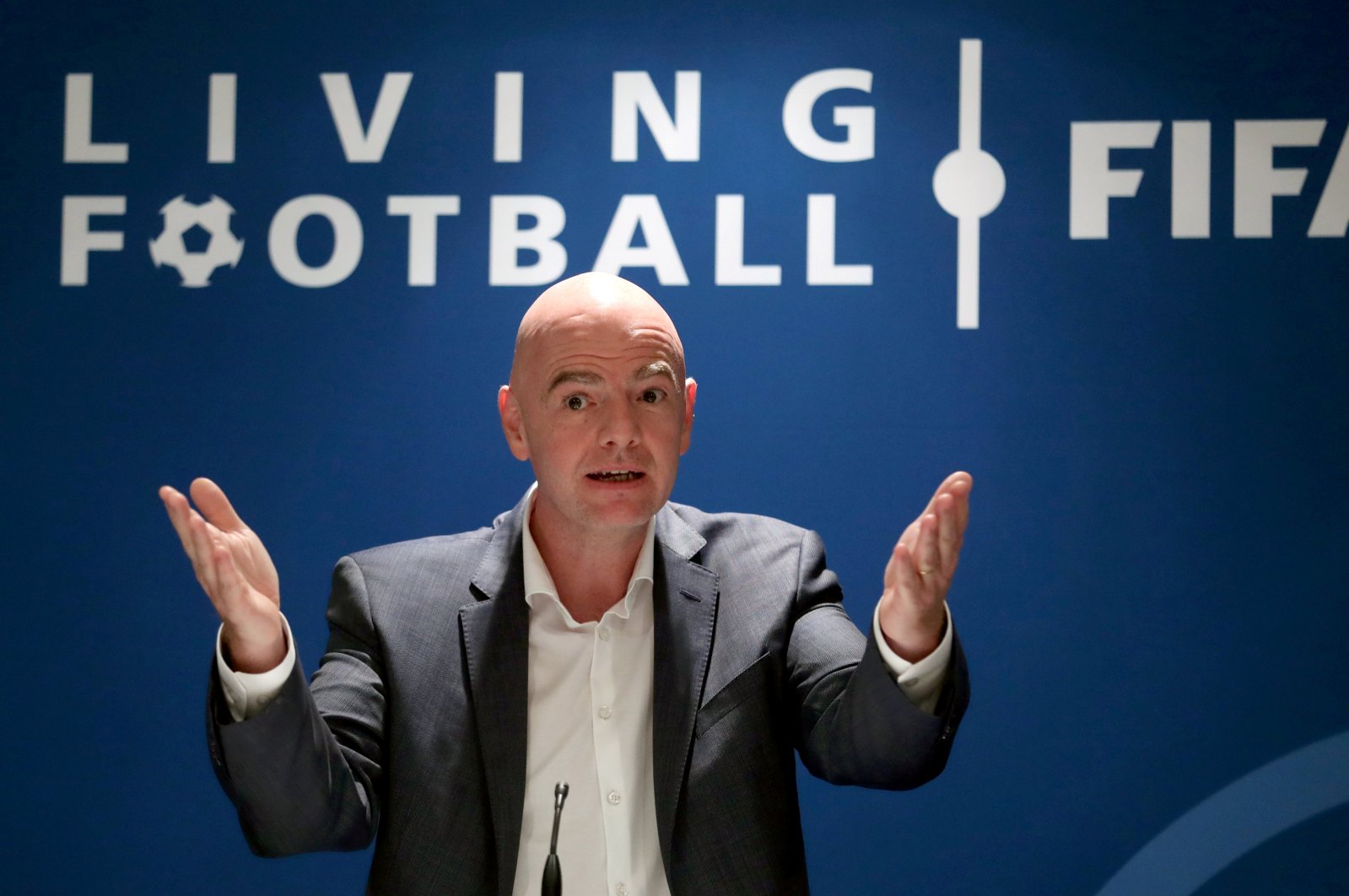 FIFA is unveiling a program to educate its member associations worldwide about how to properly handle player harassment and abuse.

The program, announced Wednesday, is an extension of FIFA Guardians, an initiative announced following the 2019 Women's World Cup to ensure player safety. FIFA has aimed the five-part course, FIFA Guardians Safeguarding in Sport Diploma, at player safety officers across its 211 member associations, although aspects of the course – developed in conjunction with the Open University – will be made available to everyone, including other sports federations.

"Anyone who plays football, or indeed any sport, is entitled to enjoy it in a safe and supportive environment that, first and foremost, protects their well-being, especially where children are concerned. This is the objective of the FIFA Guardians Programme," FIFA president Gianni Infantino said in a statement.

"Today, football is taking another important step in delivering on this objective, as well as on FIFA’s pledge to embed safeguarding measures across our game," he said.

The announcement of the education program comes in the wake of disturbing allegations of systematic sexual abuse of players in Haiti. FIFA detailed the allegations earlier this month. The FIFA ethics committee said Yves Jean-Bart, the president of the Haitian football federation for 20 years, allegedly raped girls as young as 14 and took "habitual mistresses” among players. Jean-Bart was banned from football for life in November.

The FIFA program also addresses physical abuse and other forms of harassment. Joyce Cook, FIFA chief social responsibility and education officer, said the organization has invested $1 million in the courses, which will start next month. So far 160 federations are lined up to take part. Cook said the FIFA Forward program obligates member federations to participate, although the organization may introduce more strident mandates.

"If they invest those (FIFA Forward) funds in youth football, in projects to build youth academies and so on, then they are required to have proper safeguarding measures," she said.

Agents who work with young people will also be required to complete the first course, at minimum. In addition to the courses, safeguarding officers must attend workshops and complete other tasks during the two-year formal diploma program. "We understand our obligation morally, our responsibility as the governing body of football, is most importantly in ensuring and protecting the children that have been abused, and women, and making sure that we do everything to prevent it from happening again,” Cook said on a conference call.