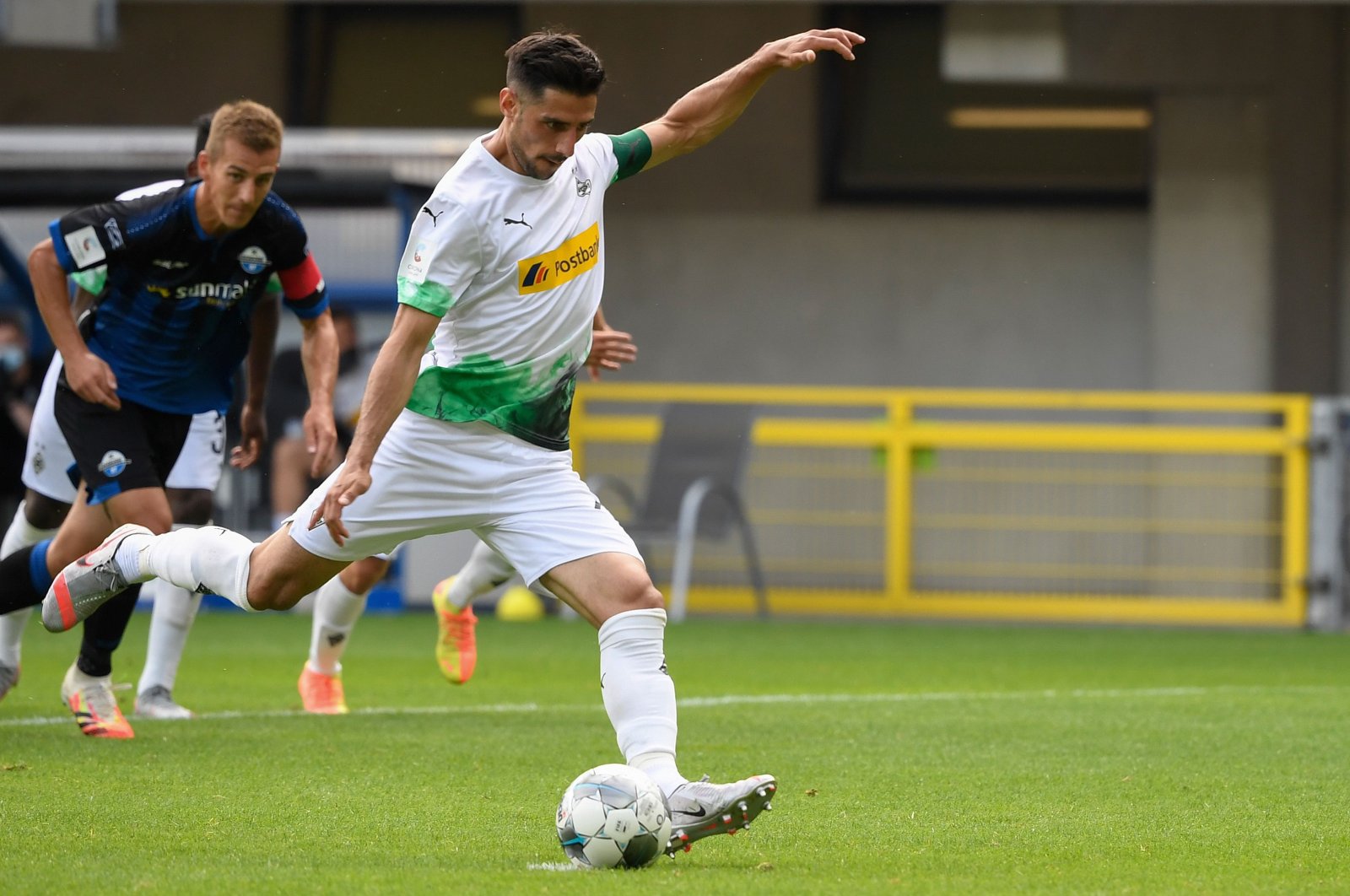 Borussia Monchengladbach or Bayer Leverkusen will secure a spot in the money-spinning Champions League on Saturday while at the other end of the table Werder Bremen or Fortuna Dusseldorf will join Paderborn in dropping out of the Bundesliga.

Gladbach is in pole position to secure the final spot in the elite continental competition as a win – and probably a draw – at home to Hertha Berlin will secure at least fourth.

Leverkusen must beat Mainz and hope the Hertha does them a favor to move up from fifth.

In the relegation battle, Bremen's near 40-year spell in the top-flight will end if it can’t secure a win at home against Cologne. A draw for Fortuna Dusseldorf at Union Berlin will likely grant it a playoff against the third-placed team from the second division.

Also up for grabs is some extra holiday for either sixth-placed Wolfsburg or Hoffenheim, who starts in seventh on goal difference. Both have reached the Europa League but the lower-ranked side must go through qualifying.

Wolfsburg welcomes Bayern Munich, who will be given its eighth successive championship trophy post-match, while Hoffenheim hopes to continue its recent strong record against runner-up Borussia Dortmund.

Gladbach jumped into fourth last weekend thanks in part to Hertha beating Leverkusen. It must now avoid slipping itself against the capital club which has improved hugely under coach Bruno Labbadia.

"We've been stressing for some time now that we really want to be in the Champions League, and have a very good starting position to achieve that goal ahead of the final matchday," winger Jonas Hoffmann told the club homepage.

"Now it's down to taking the final step on Saturday, so we can crown our good season," he said.

If Saturday does not work out for Leverkusen, it could also secure a spot in the Champions League by winning the Europa League when it resumes in August.

But the club is focused on the weekend.

"For Saturday there is only one goal and that is to win our home game against Mainz," Leverkusen's attacking midfielder Nadiem Amiri said. "We must be fully alert from the start and hopefully score an early goal and add to that."

"That could put Gladbach under pressure," added the Germany international. "The frustration of the Hertha defeat was big. But we must only look ahead now."

Leverkusen also has a German Cup final against Bayern to look forward to on July 4.

Wolfsburg also faces a wait to return to Europa League action after finishing its domestic season against champion Bayern, who will start another title party in an empty stadium without fans due to the coronavirus crisis.

Hoffenheim must better Wolfsburg's result to overtake it and can be heartened by having not lost to Dortmund in their last four meetings. It can also draw inspiration from a final day trip to Dortmund in 2013 when two late goals saved them from automatic relegation.

Bremen, meanwhile, is staring at just a second-ever Bundesliga relegation after 1980. It must secure just a second home win of the season if it is to have any hope of staying up.

Coach Florian Kohfeldt admitted the odds were against them but "we all owe it to the club to fight until the end, as long as it is still possible."

Fortuna knows a draw might not be enough if Werder wins by four goals so it must look for victory.

"Maybe that is also something positive," said striker Rouwan Hennings. "We have to keep up the focus in Berlin. That could then be more helpful in the play-off than if we eased up for a week and then had to lift it again for two games."

The other fixtures are Eintracht Frankfurt versus relegated Paderborn, Augsburg versus third-place RB Leipzig and Freiburg versus Schalke, which is on a club record 15 Bundesliga games without a win.