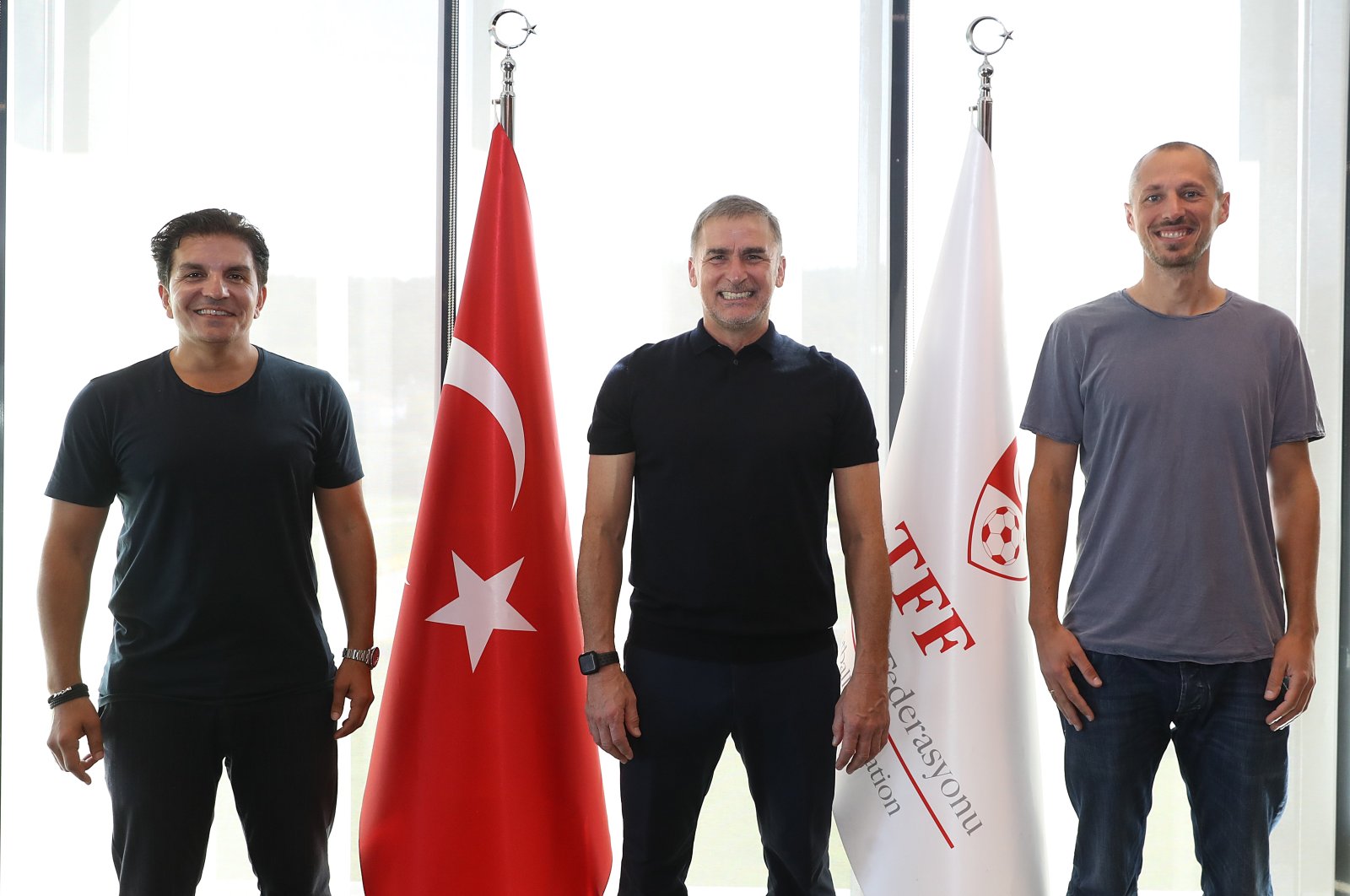 Koçak and Jan-Moritz Lichte both have signed three-year deals, according to the TFF.

A former footballer himself, Koçak was born in 1981 and started his football career at the German side SV Waldhof Mannheim’s youth academy. He went on to play for DSV Leoben, Austria’s Salzburg (RB Salzburg) and Mannheim.

His first coaching role came in 2009/2010 with the Türkspor Mannheim before managing VfR Mannheim between 2011 and 2013.

Lichte, on the other hand, worked as the coordinator of SC Paderborn’s youth academy, and also had stints as assistant manager at the same club.

In the 2014/2015 season he was the assistant coach of Hannover 96 reserve team and coordinator for the youth side.