Football season to carry on in Spain with absence of fans 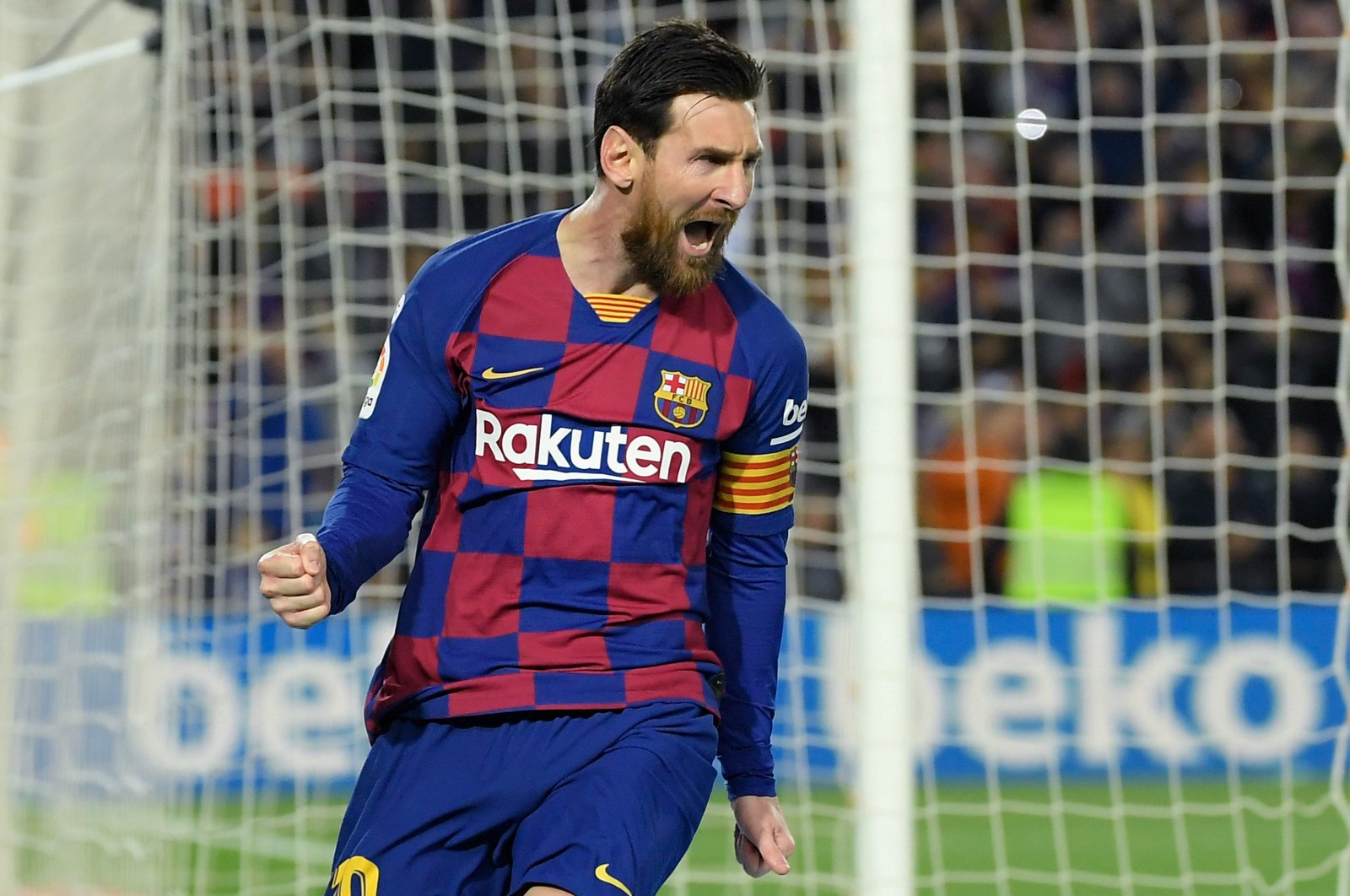 Football matches and other sports events in Spain will take place in empty venues at least until the end of the summer, the mayor of Madrid said Saturday.

José Luis Martínez-Almeida told the Onda Cero radio station that the coronavirus pandemic likely "won’t be under control” by then for events with big crowds to resume normally.

"In the spring and summer there won’t be any events with crowds in Spain, and possibly not in the fall either,” Martínez-Almeida said. "Because obviously the situation will not be fully under control. We will have to change our habits and behaviors even after being allowed to go back on to the streets."

Spain has been one of the hardest-hit countries with more than 190,000 confirmed cases of COVID-19, only behind the United States. More than 20,000 have died in the European nation.

The Spanish league is not expecting to resume at least until the end of May. It is working on several scenarios, including playing without fans through the fall.

"Soccer matches without fans in the summer is a possibility, as long as health and safety conditions are observed,” Martínez-Almeida said.

The football federation said this week that if the league can’t resume it will use the current standings to decide the four clubs to play in the Champions League, which would mean giving the spots to Barcelona, Real Madrid, Sevilla and Real Sociedad.

The league has said the total losses for not finishing the season because of the pandemic could reach nearly 1 billion euros ($1.1 billion). The losses if the league resumes with matches in empty stadiums would be about 300 million euros, and if it restarts with fans it would be nearly 150 million euros.

Martínez-Almeida also said it was a "mistake” for Atlético Madrid fans to play its Champions League game against Liverpool. Nearly 3,000 Atlético fans attended the game on March 11, just days before the Spanish government declared a state of emergency and established lockdown measures that are expected to remain in place at least until April 26.