Football top as sports 'float on sea of high-carbon sponsorships' 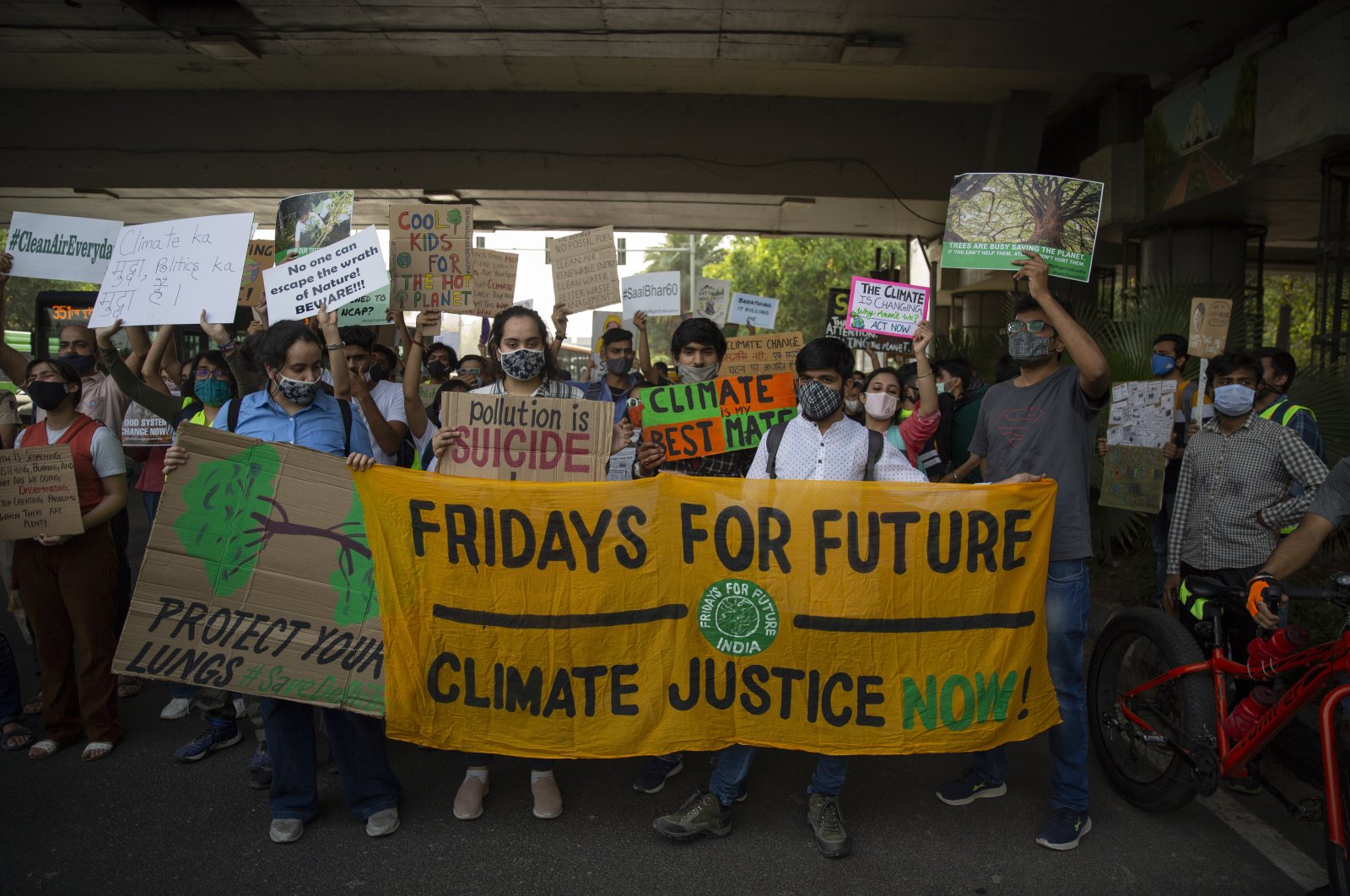 Sports world is "floating on a sea of high-carbon sponsorship" with football top of the league for deals with carmakers, airlines and fossil fuel companies, according to a study published this week.

"Tobacco advertising was ended to protect people's health. Now it's time for sport to end sponsorship from major polluters for the health of people and the planet."

The report says high-carbon sponsorship has become the "new tobacco" in sports after deals with cigarette firms disappeared in the 1990s because of public health concerns.

It says the automotive sector is now the most prominent partner in sports with 199 deals identified and an estimated 64% of car companies' sponsorship budget dedicated to sports.

Twenty-five tennis events, according to the report, have deals with high-carbon firms including this year's Australian Open where prominent courtside branding featured car maker Kia, airline Emirates and oil and gas producer Santos.

It says the carmaker Toyota was the most active sponsor with 31 deals, followed by airline Emirates with 29.

"This is 'sports-wash' – when heavily polluting industries sponsor sport to appear as friends of healthy activity, when in fact they're pumping lethal pollution into the air that athletes breathe, and wrecking the climate sport depends on," he said.

Responding to the report, an Ineos spokesperson said its leadership on sustainability had been recognized by Ecovadis, a world-renowned sustainability ratings agency.

"Audits of Ineos on the environment, ethics, labor and human rights, and sustainable procurement placed it in the top 4% of 65,000 companies rated," they said.

The report says sport needs to "up its game."

"Clubs, competitions and institutions need to take their climate commitments seriously," it said, calling on the Olympics to exclude federations that are not carbon zero by 2030.