Footballers to be given red card for deliberate coughing 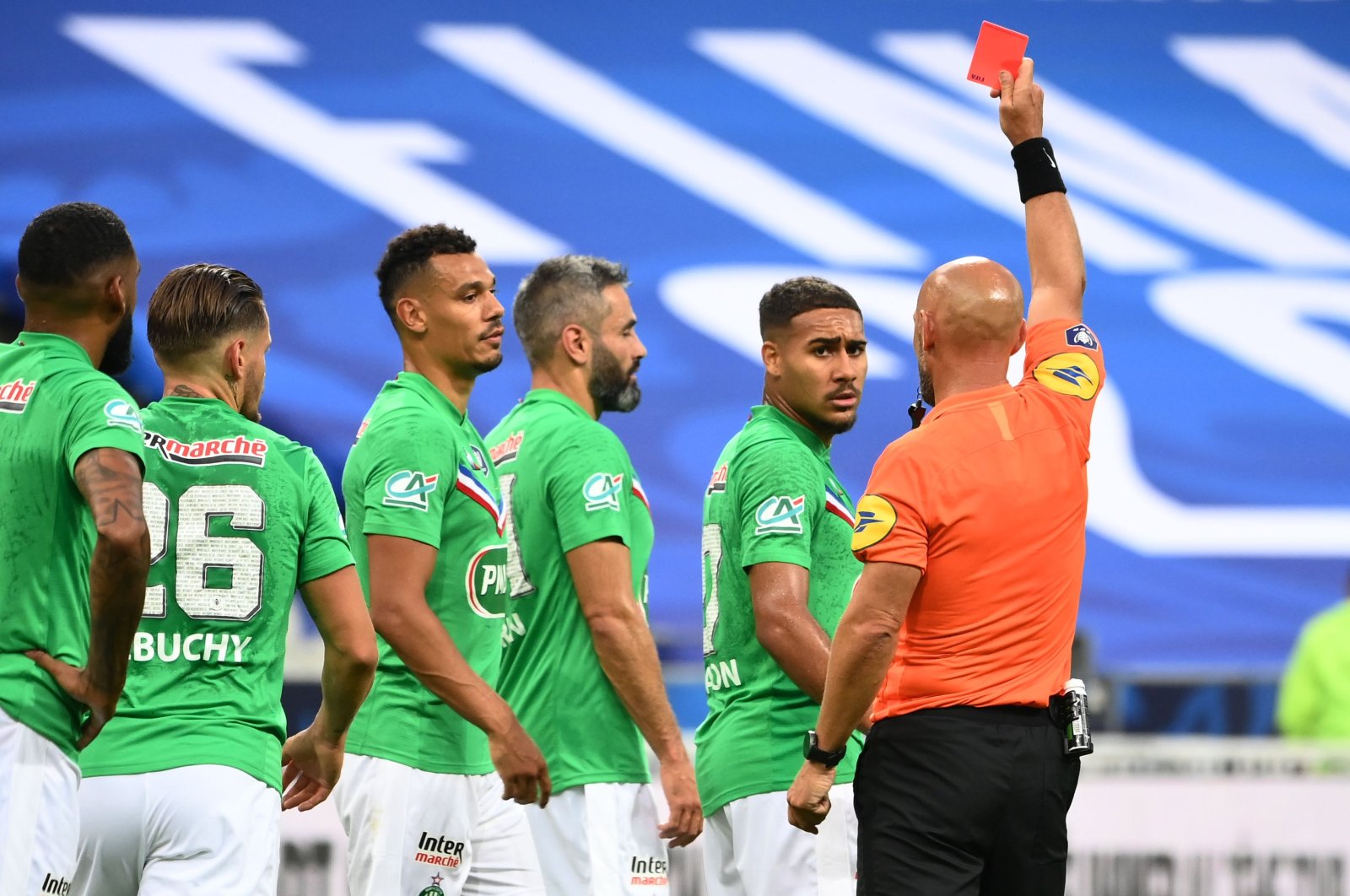 Footballers can be sent off if referees judge they have coughed deliberately at opponents or match officials in the wake of the coronavirus pandemic, the sport's rule-makers and England's Football Association said.

The International Football Association Board (IFAB) said it was up to the referee to judge whether he felt the cough was an abusive gesture.

"As with all offenses, the referee has to make a judgment about the true nature of the offense," it said.

"If it were clearly accidental, then the referee would not take action nor if the 'cough' took place with a large distance between the players."

"However, where it is close enough to be clearly offensive, then the referee can take action."

The FA's guidance for grassroots football in England will come into force immediately.

"If the incident was not severe enough to merit a sending-off, a caution could be issued for 'unsporting behavior,'" it wrote in a document.

It added referees must not look to punish "routine" coughing and "action can only be supported where it is evident it was a clear act against someone else."