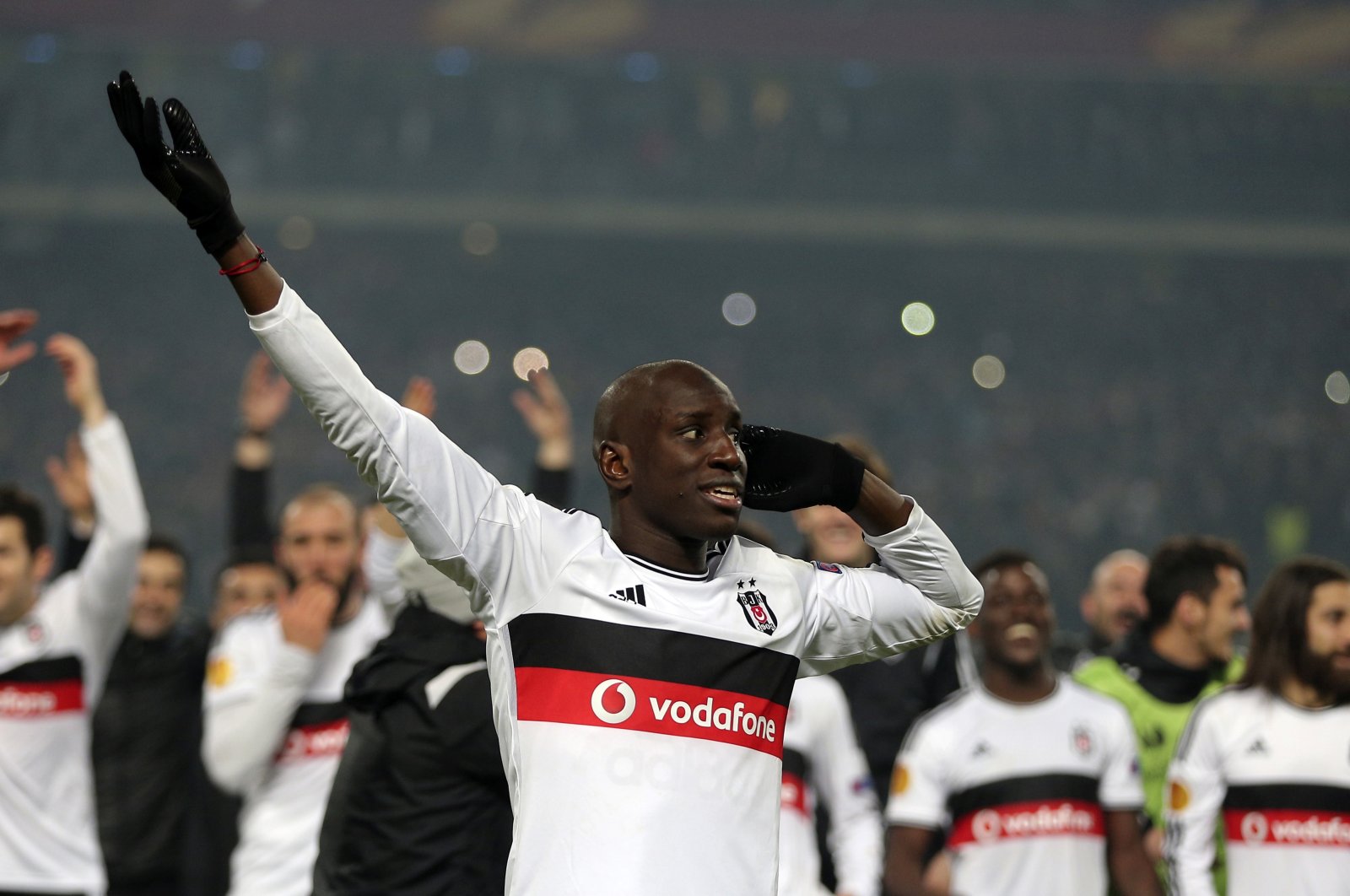 Former Chelsea and Beşiktaş player Demba Ba has decided to hang up his boots after a 16-yearlong football career.

The 36-year-old Senegalese striker scored 14 goals in all competitions for Chelsea before moving to Turkey after one season.

"It is with a heart filled with gratefulness that I announce the end of my playing career," Ba tweeted on Monday.

"What a wonderful journey it has been. Beside all the sweat and tears I have faced, football has given me so many beautiful emotions.

"From the passion of the fans and the noise coming from the stands after every goal to the connection with my teammates on and off the field, this will forever remain in my head and heart."

Ba, who had two spells in China with Shanghai Shenhua and won 22 caps for Senegal, was without a club after leaving Swiss side Lugano last month.