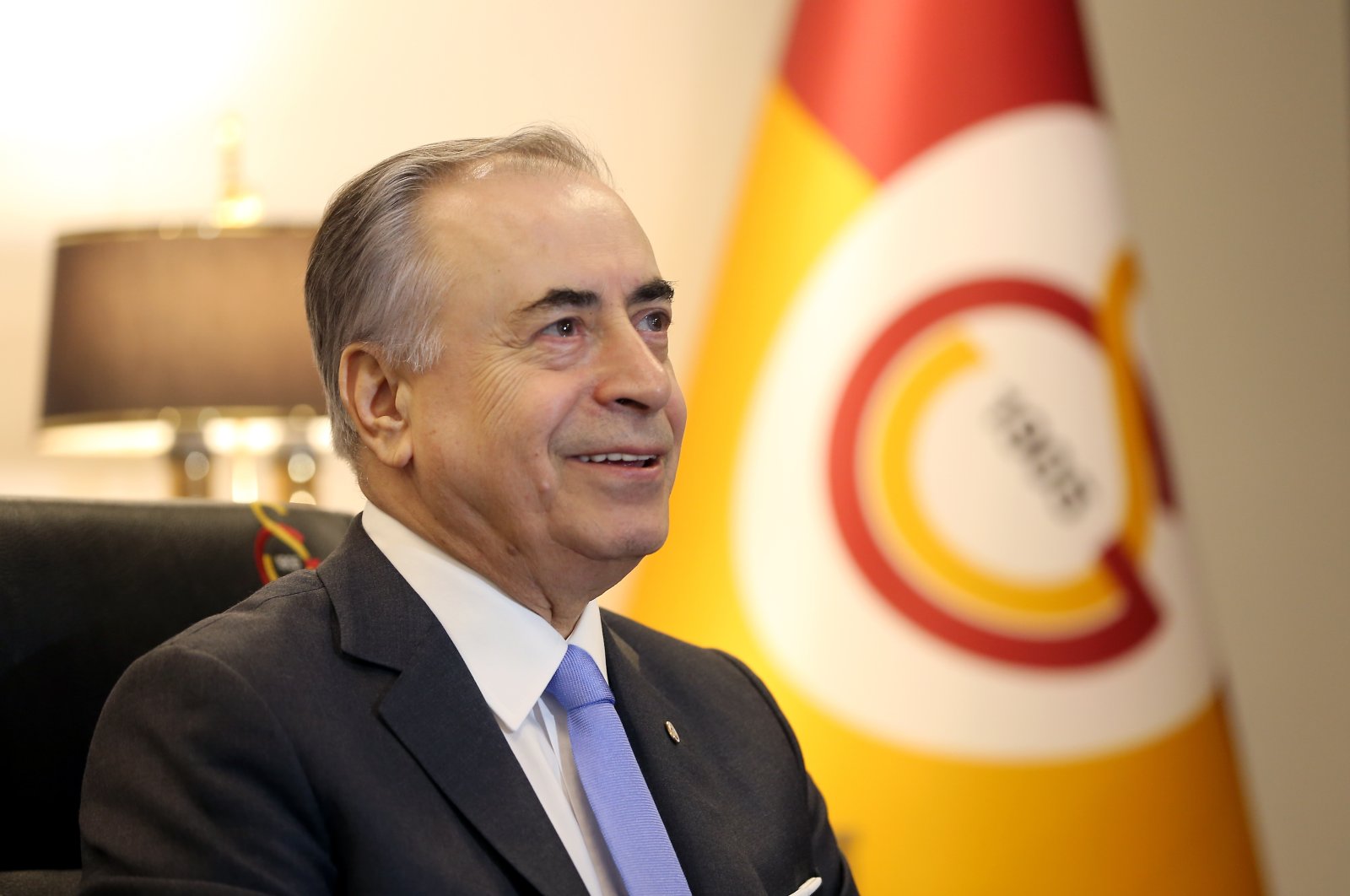 Mustafa Cengiz, former chairperson of Turkey's football giant Galatasaray died at the age of 71 on Sunday, according to a statement by the sports club.

During his 3-1/2 years tenure, the Galatasaray football team was crowned the Turkish top-tier Super Lig champions twice in 2018 and 2019.

Galatasaray, and their rivals Beşiktaş, Fenerbahçe, and Trabzonspor, each offered their condolences on social media on Cengiz's passing.

Meanwhile, Galatasaray visited Yeni Malatyaspor in a Sunday Spor Toto Super Lig match as the teams observed a minute's silence for Cengiz before the kick-off.