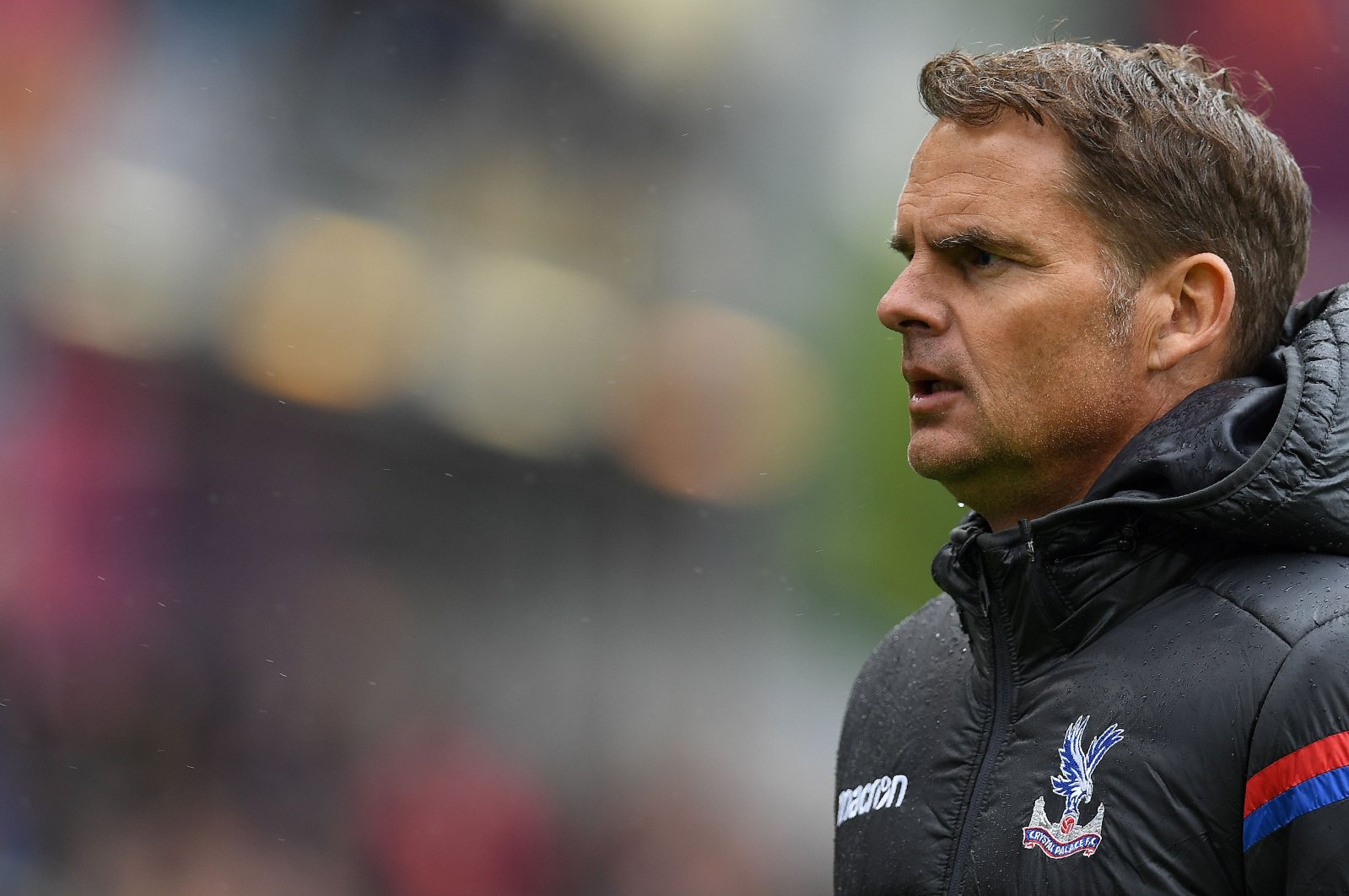 The 50-year-old replaced Ronald Koeman, who left last month to take over as Barcelona coach, and has signed a two-year contract up to the 2022 World Cup.

De Boer, who also played for Barcelona, won a record-breaking four successive Dutch league titles as coach of Ajax Amsterdam between 2011 and 2014.

But three subsequent jobs outside the Netherlands proved disappointing. He was fired by Inter Milan after 85 days in charge in 2016 and the next year lasted 10 weeks at Crystal Palace.

His last position was at Atlanta United in Major League Soccer where he led the club to cup success before leaving in July after 18 months in charge.

De Boer will be thrust quickly into his new job with a friendly against Mexico and two Nations League games early next month. The Netherlands host the Mexicans in Amsterdam on Oct. 7 before traveling to Bosnia on Oct. 11 and Italy on Oct. 14.