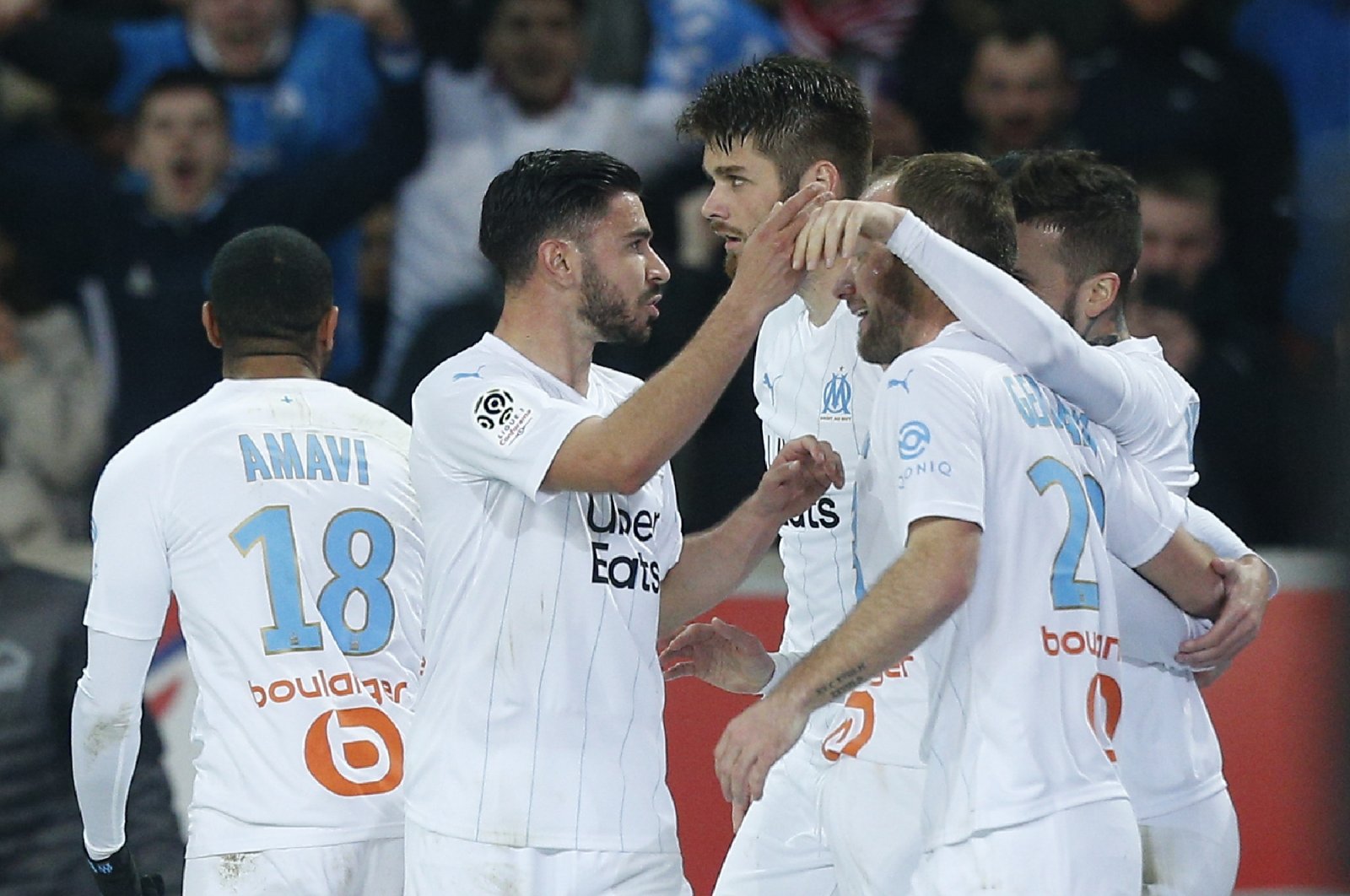 The first game of France's top-flight Ligue 1 was postponed Tuesday because of an outbreak of COVID-19 cases at Marseille.

The French league said in a statement that Marseille’s home game against Saint-Etienne on Friday was moved to Sept. 16 or 17.

The decision came shortly after Marseille confirmed three positive cases among its first-team players and staff.

The league said France’s national COVID commission advised to postpone the game because “the virus is circulating within the club.”

French club Nîmes also reported two suspected cases Tuesday and said its staff was isolating ahead of fresh testing. It is scheduled to host Brest on Sunday.

The setback for French football comes as Paris Saint-Germain and Lyon prepare to play in the Champions League semifinals in Lisbon – the first time France has had two teams at that stage of the competition.

French football was widely criticized in the spring after it was the highest-profile European league to end the season early during the pandemic rather than try to restart. The standings were declared final with PSG retaining its title and Marseille second. Marseille will play in the next Champions League in October.

In Germany, England, Italy and Spain, leagues restarted after shutting down for several months and completed their programs in June and July. Those leagues start the 2020-21 season in September.

Marseille did not say if any players in the team coached by André Villas-Boas were affected.

Nîmes had also reported one suspected case of COVID-19 last week and canceled a warm-up game against Dijon.

The postponement at Marseille upended plans to begin a new league broadcast rights deal at the Vélodrome Stadium. French media reported the Téléfoot channel, which launched Monday, is working with the league to move a different game into the Friday evening slot.

The opening weekend already lost the PSG and Lyon games, postponed to Sept. 16 because of the Champions League. PSG plays Leipzig on Tuesday and Lyon faces Bayern Munich on Wednesday.