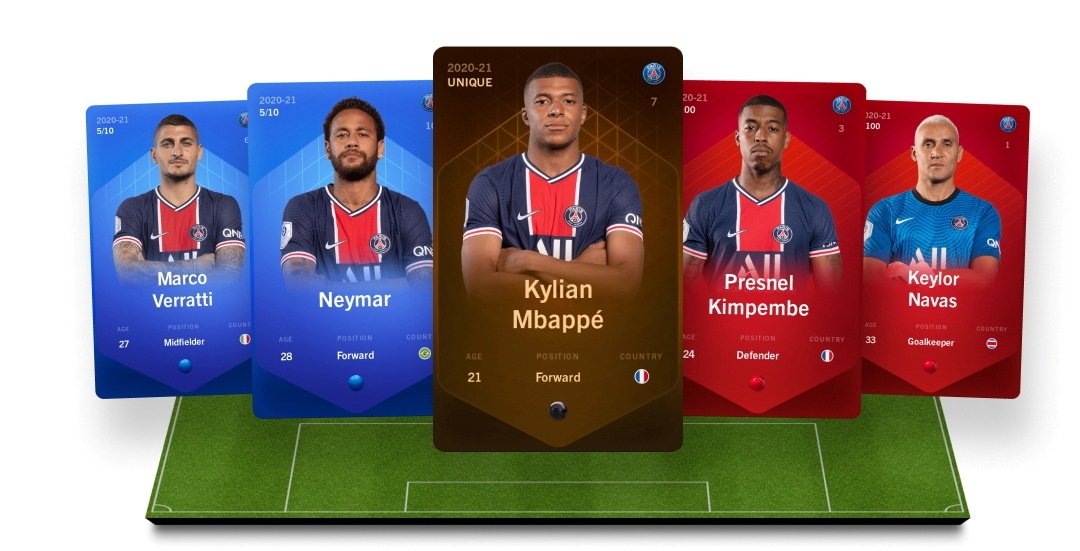 The investment pushed the group's value through the roof, hitting nearly $4.3 billion.

The amount of money raised in a single private fundraising round beat previous records and makes the 3-year-old group the most valuable startup in France.

"Our ambition is to be the first group focused on sports entertainment," co-founder Nicolas Julia told Agence France-Presse (AFP).

"This money will enable us to focus on our product before a possible IPO (initial public offering) in the next few years," he added.

The Sorare game, which uses blockchain technology, enables users to buy and sell images of football players whose value fluctuates according to their performances on the pitch.