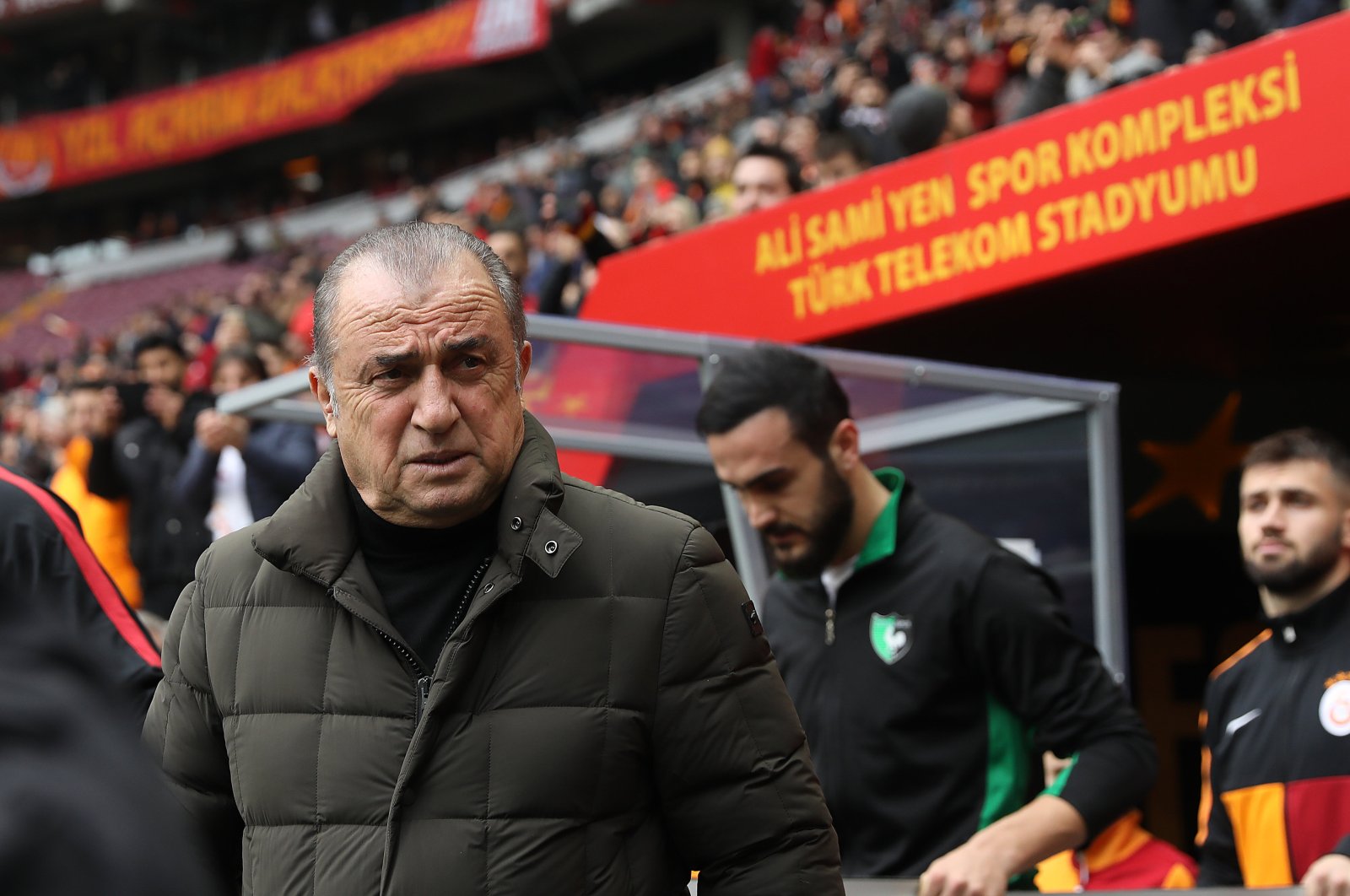 The manager of Galatasaray, Fatih Terim, as well as the Turkish Süper Lig club's vice-chairman Abdurrahim Albayrak, have both tested positive for the new coronavirus.

In a Twitter post shared on Monday, Terim said his test results came back positive for COVID-19 and he was admitted to hospital for treatment.

"I'm in good hands at the hospital. Don't worry. Hope to talk to you all soon," he wrote.

Terim's announcement came hours after the club said it's vice chairman Albayrak and his wife Şükran Albayrak both tested positive for the virus, adding that they were both in good health on the sixth day of the treatment process.

Albayrak has served as a board member for Galatasaray and is a fervent fan of the club. He served as an executive member of the Galatasaray youth football program from 1992 to 1994. Now 65 years old, Albayrak later served as an executive member of the football club over several periods between 2001 and 2013. In 2014, he became the vice-chairman and club executive but resigned from the position in 2015. He later returned to his previously-held post in 2018.

Meanwhile, the club's rival Fenerbahçe wrote on social media that it hoped Albayrak and his wife, who has also tested positive for the virus, would enjoy a quick recovery.

Turkey has 1,236 confirmed cases of the virus with 30 deaths so far.

The virus, which emerged in Wuhan, China last December, has spread to at least 167 countries and regions around the globe. The tally of confirmed cases exceeds 349,000, the death toll is over 15,000 and more than 100,000 have recovered, according to data compiled by U.S.-based Johns Hopkins University.