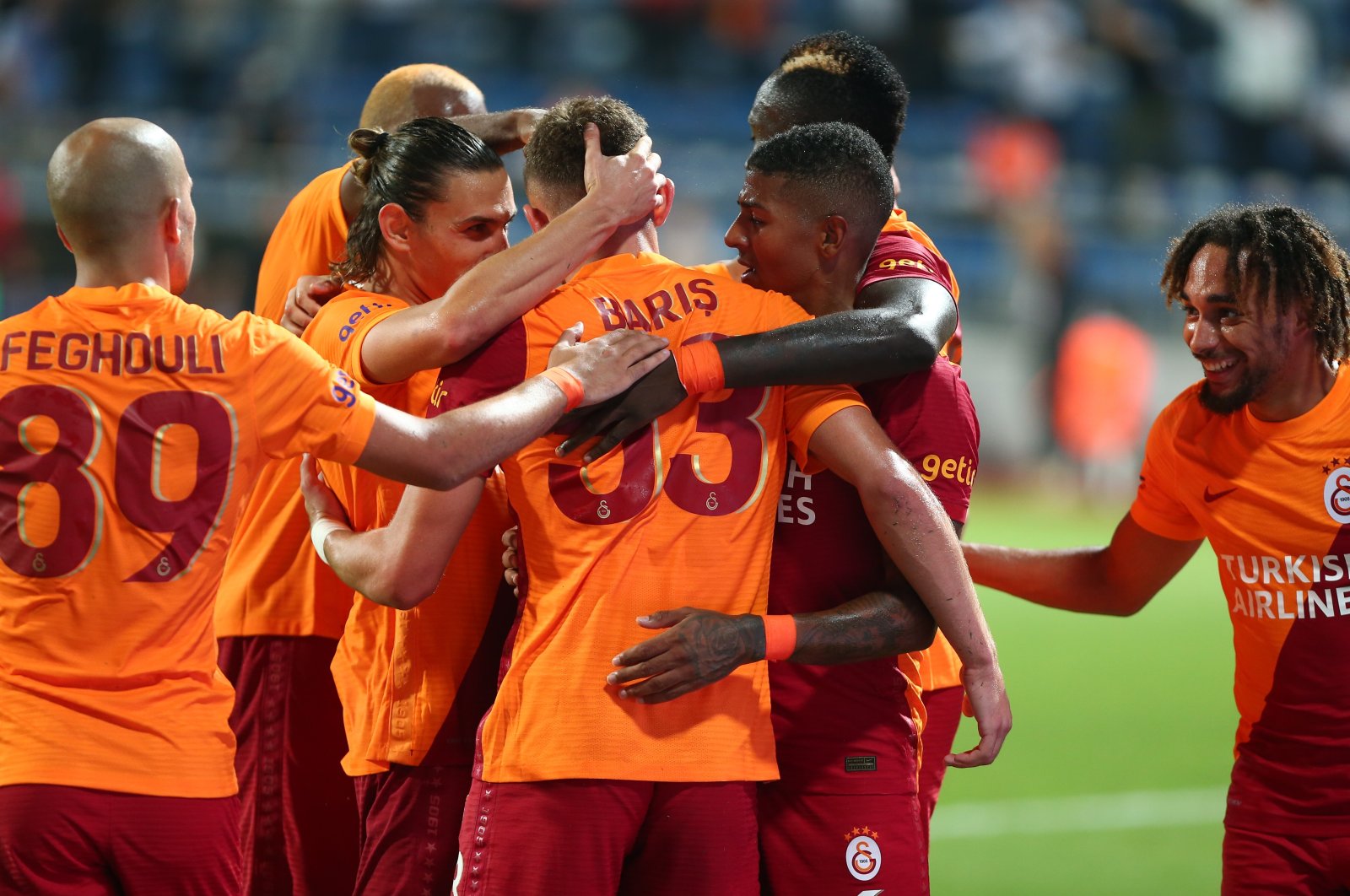 The Lions were victorious in the playoffs second leg held in Istanbul as they completed a 3-2 win on aggregate.

The visitors led in the first half.

However, Galatasaray leveled the game with defender Patrick van Aanholt's close-range finish in the 48th minute.

The equalizer in the early minutes of the second half encouraged the Lions.

Randers midfielder Frederik Lauenborg scored an own goal in minute 59 as the winning goal for Galatasaray.

Galatasaray bagged a 2-1 win to advance to the group stage in the second-tier Europa League.

In the other game, Fenerbahçe opened the scoring when Enner Valencia netted from close range in minute 11 at the Helsinki Football Stadium.

After three minutes, Valencia scored again with a superb long-shot finish from outside the penalty box.

HJK Helsinki narrowed the gap to one with forward Roope Riski's goal in the 27th minute.

Valencia produced one more goal for the Turkish side in the 52nd minute, making the score 3-1.

In minute 88, Riski scored twice as the goal came in a close-range finish.

Fatih Şanlıtürk netted a stoppage-time goal for Fenerbahçe, while Peltola scored an own goal in the 94th minute.

The game ended with a 5-2 score in Helsinki.

Fenerbahçe had claimed a 1-0 win over HJK Helsinki in the first leg game at Şükrü Saraçoğlu Stadium in Istanbul, Turkey.

This season's Europa League group stage draw will be held on Friday in Istanbul.

Playing at Rome's Stadio Olimpico, Trabzonspor lost to Roma 3-0 as the goals came from Bryan Cristante in minute 20, Nicolo Zaniolo in minute 65, and Stephan El Shaarawy in minute 84.

Roma had claimed a 2-1 win over Trabzonspor at Trabzon's Şenol Güneş Sports Complex in the first leg.

Fellow Turkish team Sivasspor was meanwhile hammered by Denmark's Copenhagen with a 5-0 score.

Jens Stage, Mohamed Daramy, Lukas Lerager, Pep Biel, and Rasmus Hojlund produced a goal each for the Danish side.

In the first leg game, Sivasspor had lost 2-1 to Copenhagen at Yeni 4 Eylül Stadium.