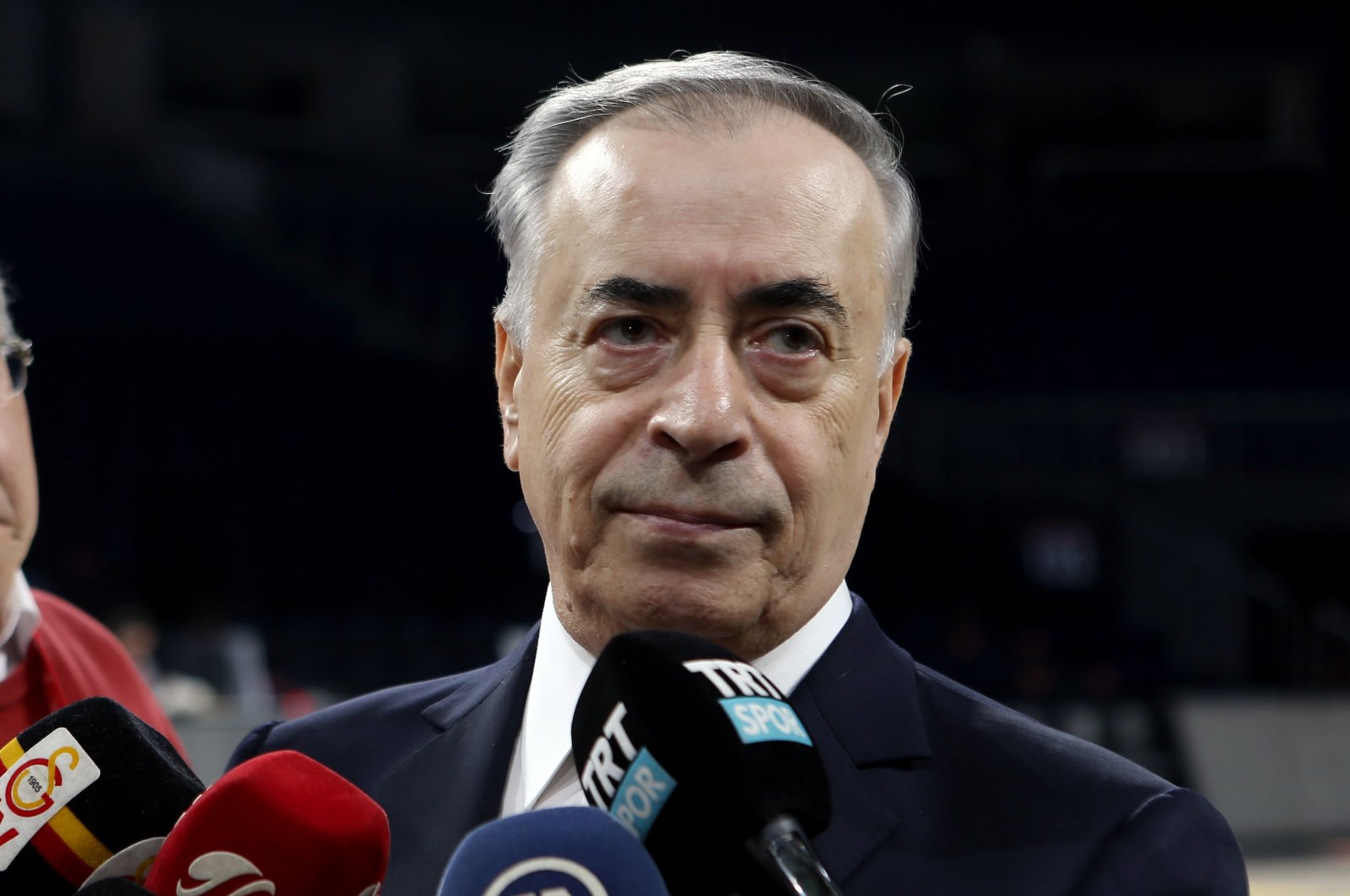 Galatasaray President Mustafa Cengiz was urgently taken into surgery early Monday over gastrointestinal bleeding, two days after he was discharged from the hospital.

Agencies reported that Cengiz had complications due to his ongoing chemotherapy and was immediately admitted to a hospital in Istanbul’s Nişantaşı.

The team president recently had brain surgery and went through an extensive period of testing.

In a kind gesture, chairman of Galatasaray’s archrival Fenerbahçe, Ali Koç was among the very first people who visited Cengiz in the hospital.

Turkish powerhouse Galatasaray elected Mustafa Cengiz as its 37th chairman at an extraordinary congress in January 2018.