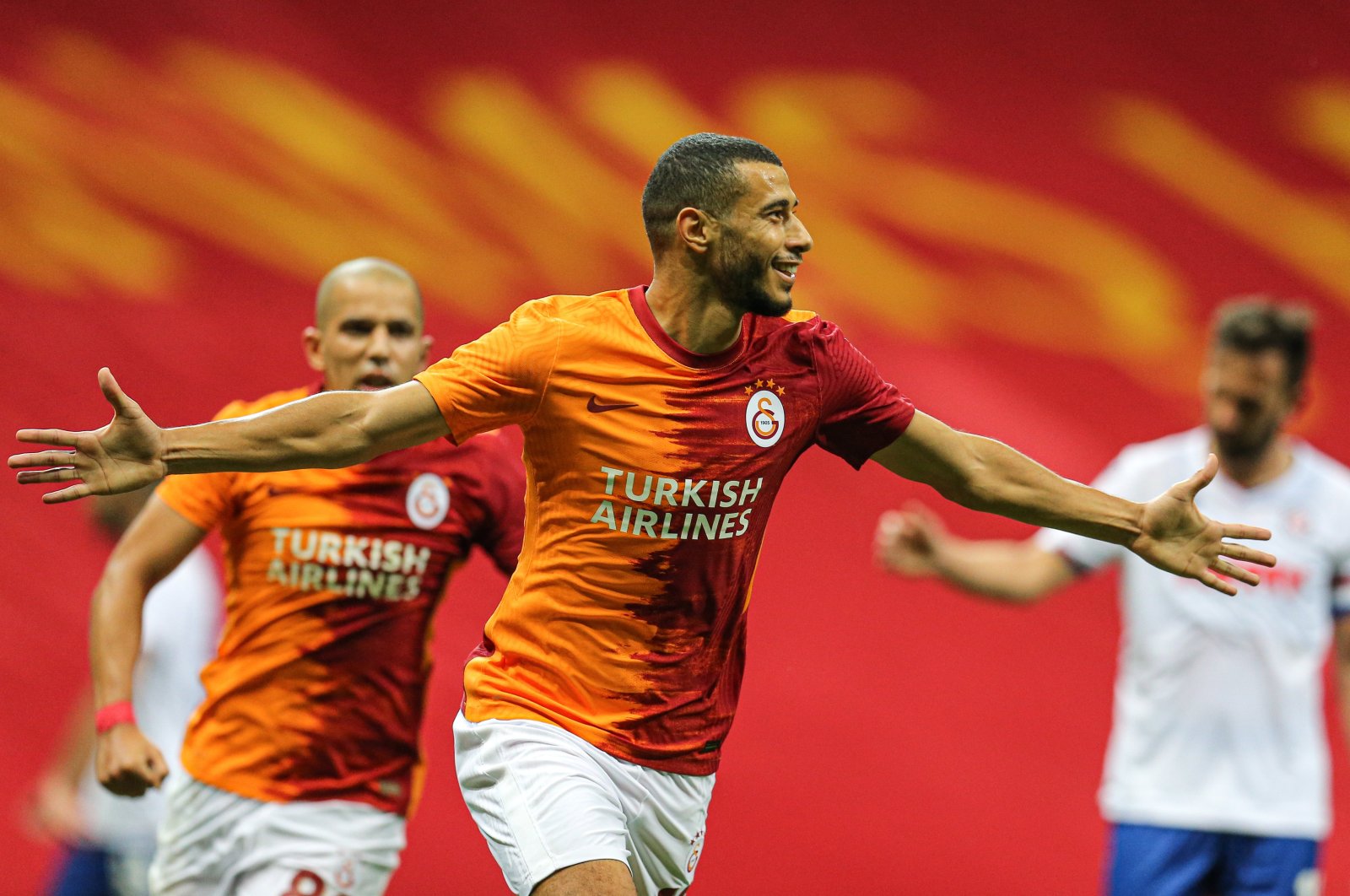 With Beşiktaş knocked out of the Europa League following a dramatic penalty shoot-out and Alanyaspor eliminated in its first match in European competitions, Galatasaray became the only Turkish club left in the tournament.

And now, Fatih Terim needs to guide his men to victory against Rangers at Ibrox Stadium in Glasgow if the Süper Lig powerhouse wants to secure a spot in group stages, as the match will be played in a single-leg format instead of the usual two-leg due to COVID-19 measures announced by UEFA.

Thursday’s match will be the first time the two clubs will face each other in two decades. The last time they met was in 2000 when Galatasaray managed to defeat Rangers 3-2 at home in Champions League group stages.

Galatasaray will be without midfielder Arda Turan, who is down with the flu, as well as defender Marcelo Saracchi and midfielder Emre Akbaba due to injuries.

While the game looks like a matchup between equal powers, odds are on Galatasaray’s side, as it has never lost a European qualification match with Fatih Terim at the helm.

So far, Galatasaray won four UEFA Champions League and two Europa League qualifying matches under Terim. Undefeated so far since the start of the season, Terim will have the motivational power he needs to keep the streak going.

As for Rangers, the Scottish club maintains a near-flawless run as well, sitting at the top of Scotland’s Premiership with seven wins in nine matches. Rangers lost only a single match, to Germany’s Bayer Leverkusen, in earlier Europa League qualifications, since football’s return to Scotland following the COVID-19 interruption.

Meanwhile, the Celtic, Rangers’ rival back at home, will face Bosnia-Herzegovina's Sarajevo.

Elsewhere in the playoff round, AC Milan will travel to Portugal to face Rio Ave, which knocked Beşiktaş out of the tournament following a penalty shoot-out after equalizing the score at the last minute during normal time.

Returning to the European competitions following a one-year ban due to financial fair play (FFP) rules, the Italian club will be without its superstar Zlatan Ibrahimovic, who is still in self-isolation after testing positive for COVID-19.

Despite riding high after defeating Chelsea in League Cup, Jose Mourinho and his players are trying to navigate their way through a crowded fixture.

Following the Chelsea match, Mourinho voiced concerns over the cramped schedule, saying players were being put in danger by the football authorities after Tottenham player Eric Dier had to dash from the field for a comfort break in the second half.

"What happened to Eric Dier is not normal. I have to praise him in a special way. It should be forbidden for a player to play two games in 48 hours at this level. What he did is not human to do,” Mourinho said as he explained how stressful it was for Dier to start the match despite playing a full 90 minutes two days earlier.