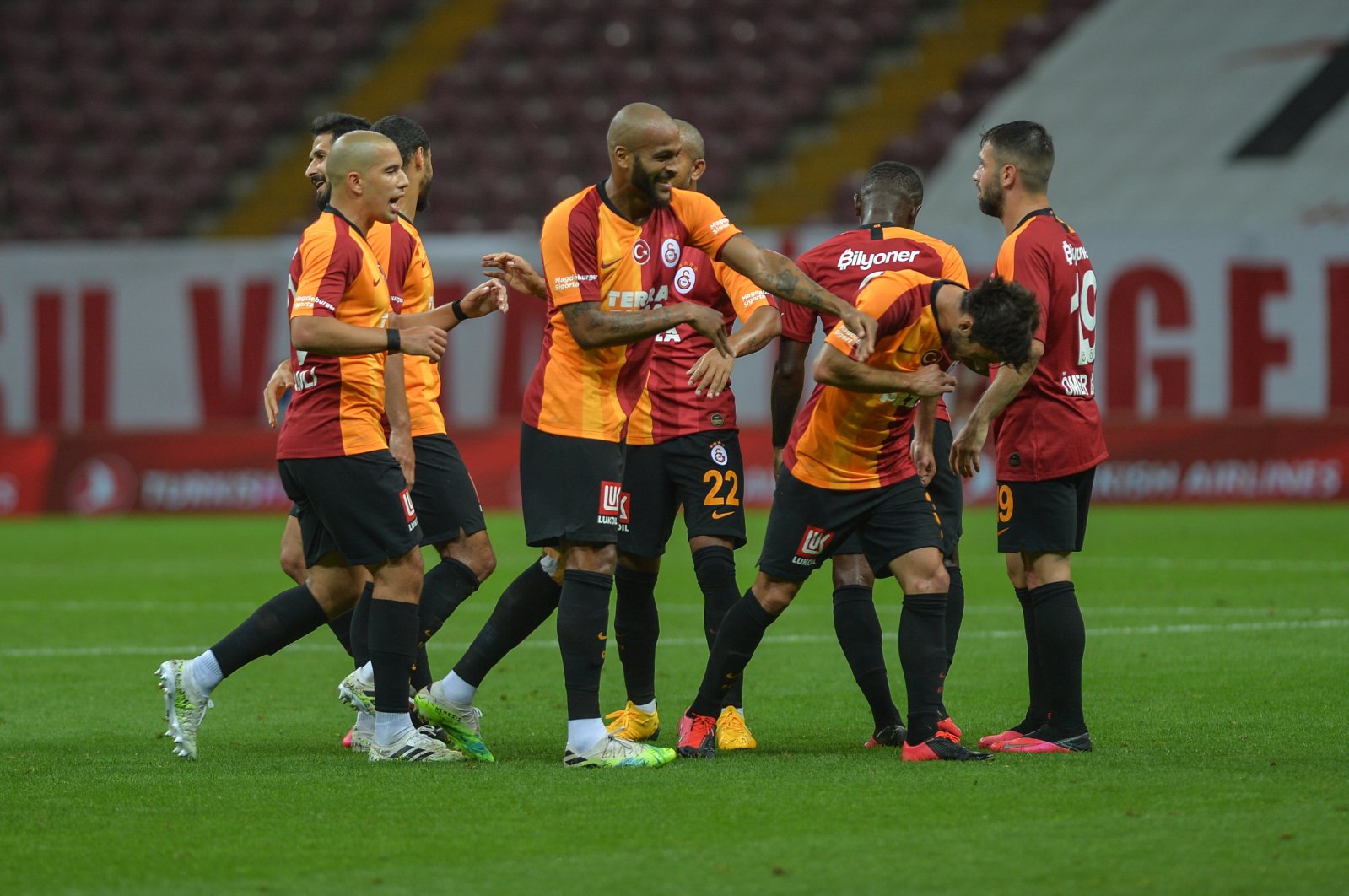 Turkish Süper Lig clubs Galatasaray and Trabzonspor on Friday reported that some of its players have been diagnosed with coronavirus infections.

According to the Istanbul side Galatasaray, two players have tested positive for COVID-19, while the Black Sea club Trabzonspor reported one case.

"Two of our players have tested positive for COVID-19 during a round of tests carried out before the start of preparations for the 2020-2021 season,” Galatasaray wrote on Twitter.

The club did not disclose the names of the infected players.

Galatasaray said the players did not have any serious symptoms and were in self-isolation.

Less than an hour after Galatasaray’s announcement, Trabzonspor reported a case among its ranks as well.

Like Galatasaray, Trabzonspor did not reveal the infected player’s name and said he was self-isolating at home in good condition.

The announcements by both clubs came a day after another Süper Lig powerhouse, Fenerbahçe, reported two coronavirus cases.

Fenerbahçe on Thursday said one player and a staff member have tested positive for the coronavirus.

All three teams wished a speedy recovery to the infected players at their rivals.

Resuming matches in June after a three-month coronavirus break, Turkish Süper Lig concluded its eight-match marathon on July 26 without any major incidents.