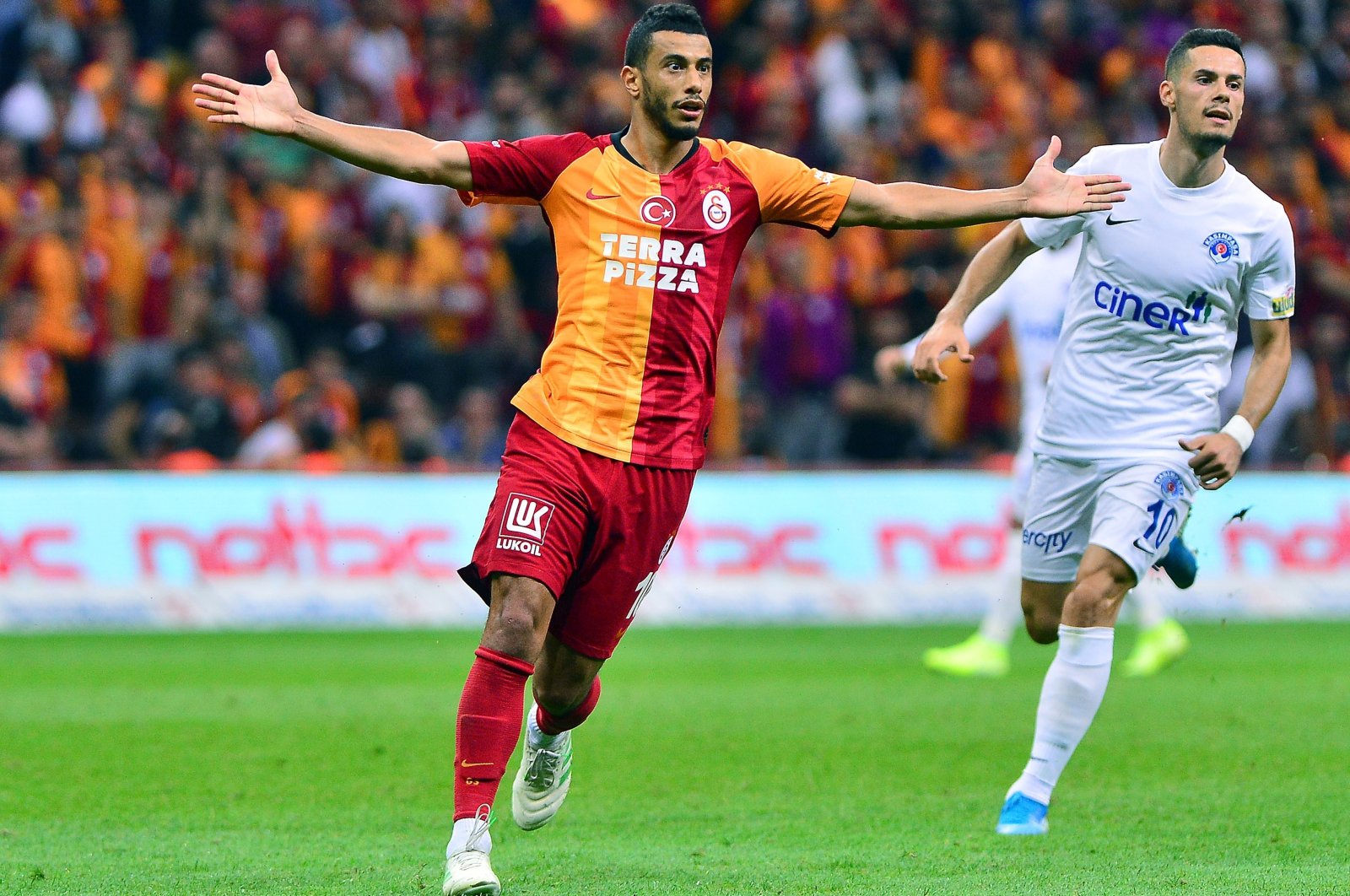 Turkish powerhouse Galatasaray on Wednesday announced that it was parting ways with Moroccan midfielder Younes Belhanda.

The Istanbul side said it was unilaterally canceling Belhanda's contract due to "just reasons."

In a televised interview on beIN Sports, the 31-year-old player criticized the club due to poor ground conditions at Galatasaray's Türk Telekom Stadium.

He scored 22 goals and made 26 assists in a total of 131 games for Galatasaray.