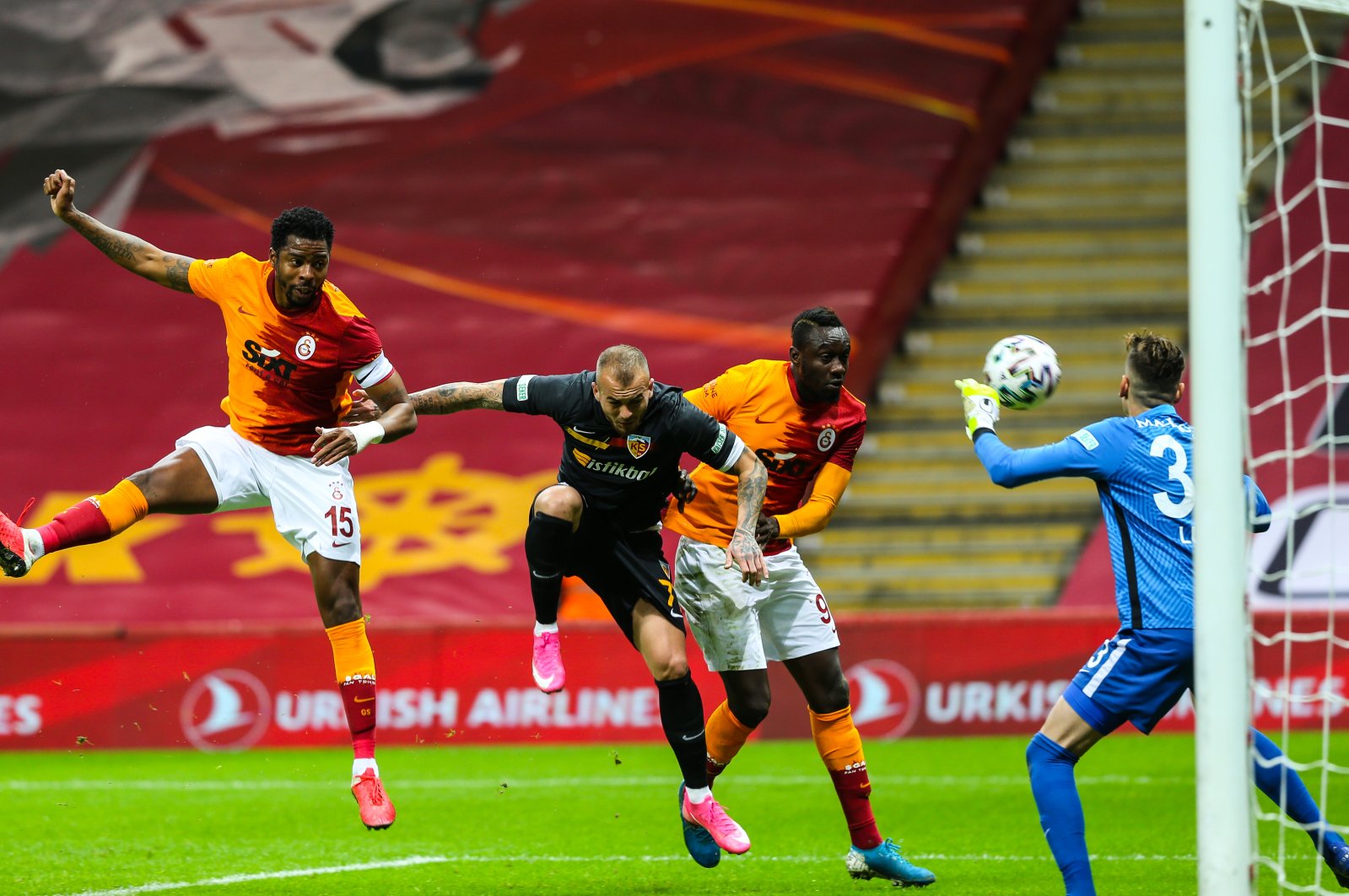 Galatasaray drew with 10-man Hes Kablo Kayserispor 1-1 in a Turkish Super Lig match in Istanbul on Monday, a disappointing result for the Lions.

Galatasaray, the home team of the week 9 game, were awarded a penalty kick in the 62nd minute as Norwegian right back Martin Linnes was fouled in the area.

After a Video Assistant Referee (VAR) check, the referee showed the penalty spot.

The visitors were down to 10 men as Kayserispor forward Muğdat Çelik was shown his second yellow card for fouling Linnes. Çelik left the pitch as he was already booked.

But Kayserispor equalized in the 71st minute. Brazilian midfielder Gustavo Campanharo made a vicious low strike outside the area to beat Galatasaray goalkeeper Fatih Öztürk.

In the remaining time, neither team could score the winning goal, so the match ended 1-1.

Third-place Galatasaray had 17 points in 9 weeks. Meanwhile archrivals Fenerbahce had 20.

Aytemiz Alanyaspor racked up 20 points in 8 matches but topped the Super Lig standings by goal average.