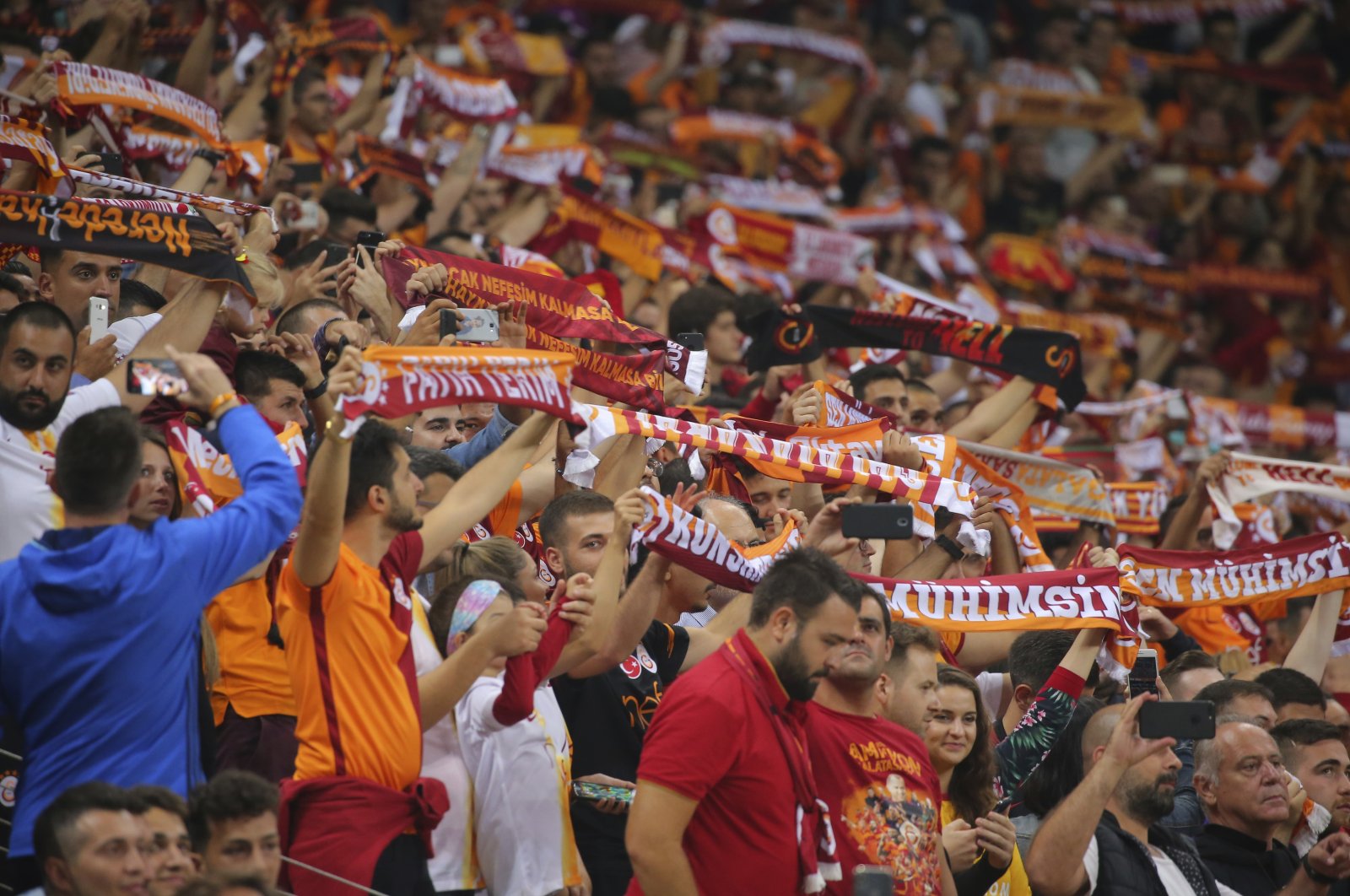 More than a whopping 1.5 million football fans voted in a virtual poll Wednesday to settle, once and for all, whether Fenerbahçe or Galatasaray has the "more passionate fans."

The poll, "Who has the more passionate fans?" was posted by the world football governing body FIFA’s official Twitter handle, @FIFAcom.

After a slow start, Fenerbahçe fans gathered pace, and the poll closed with the Yellow Canaries leading with 57.3% of the 1,574,203 votes cast.

For comparison, the previous Twitter poll by FIFA pitting Manchester United’s legendary “treble winners,” which included the likes of David Beckham, Ryan Giggs and Paul Scholes, versus Real Madrid’s “Galacticos” that saw Zinedine Zidane, Luis Figo and Ronaldo wearing the same jersey, was only voted on by 12,122 people.

Istanbul giants Fenerbahçe and Galatasaray are two of Turkey's biggest clubs and part of the traditional Big Four – Beşiktaş and Trabzonspor being the other two.

Both clubs enjoy a serious fan following. According to a 2019 survey, 1 in 3 football fans in Turkey supports Galatasaray. An earlier survey in 2017 found that more than 35% of football supporters in Turkey were Fenerbahçe fans.

The “Intercontinental Derby” between Galatasaray, which is based on the European side of the city, and the Asian side’s Fenerbahçe is among the fiercest derbies in the world.

The lopsided showing seems sure to add fuel to the fire the next time the teams face off in a derby match, when virus fears have ended and fans can cheer on their favorite side from the stands.