Galatasaray's Elabdellaoui in hospital with eye damage after firework incident 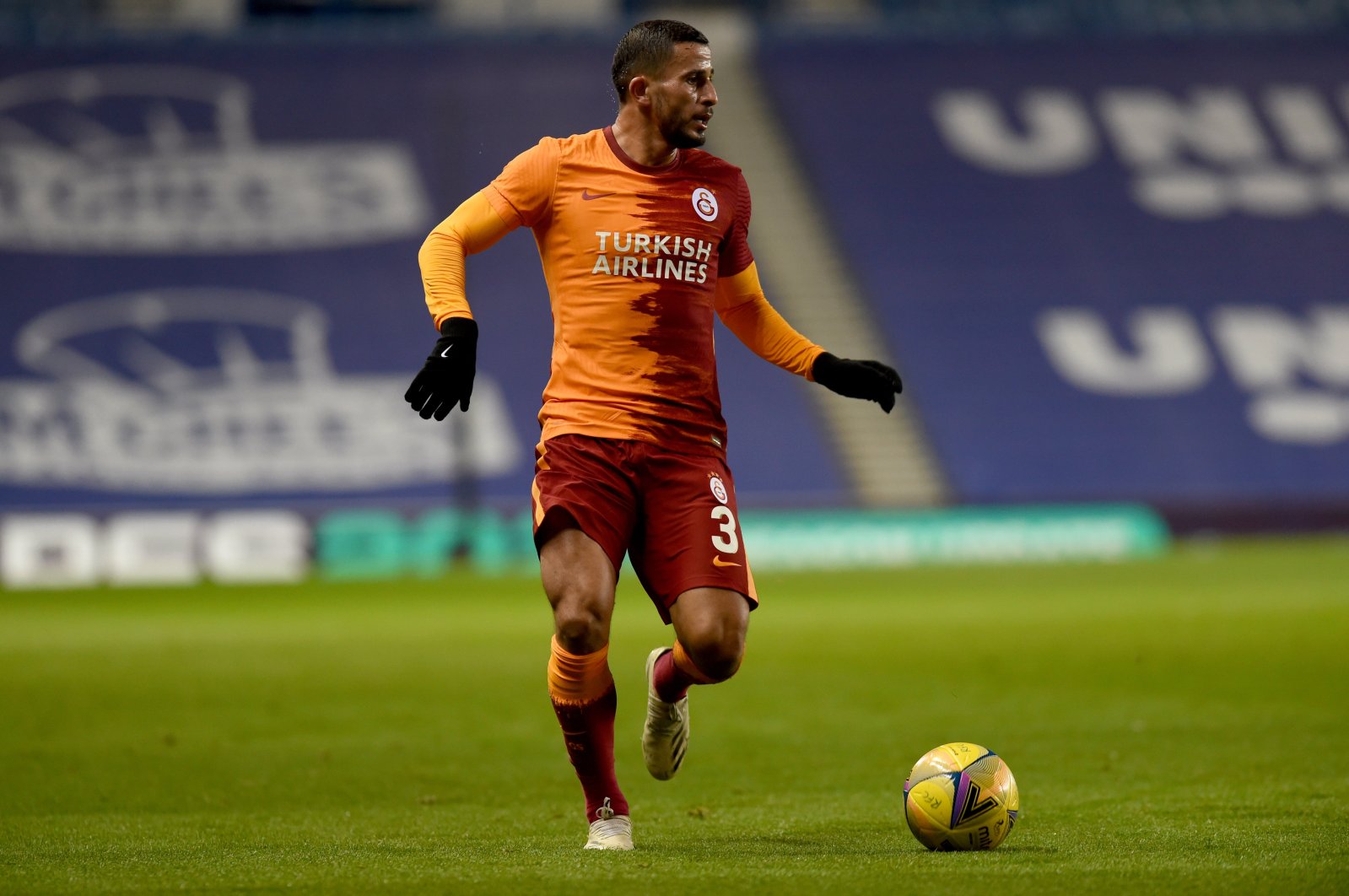 Norwegian footballer Omar Elabdellaoui was hospitalized with eye damage and facial burns after fireworks exploded in his hand at his Istanbul home on New Year's Eve, his Turkish club Galatasaray said Friday.

Elabdellaoui, a Norway national side member and former Manchester City player, was conscious and the injuries are not life-threatening, Galatasaray said. The eye damage will be understood after further examination, it added.

A four-day coronavirus-related curfew began in Turkey at 9 p.m. local time on Thursday, meaning that large gatherings to celebrate the New Year were not possible and people had to party at home, where some set off fireworks.

"Fireworks exploded in Omar's hand. But he speaks and can respond to doctors" in the intensive care ward, the club's vice president Abdurrahim Albayrak told reporters at the hospital.

"The year 2020 was unlucky, and Galatasaray members experienced such an unlucky event at the last minute," he said.