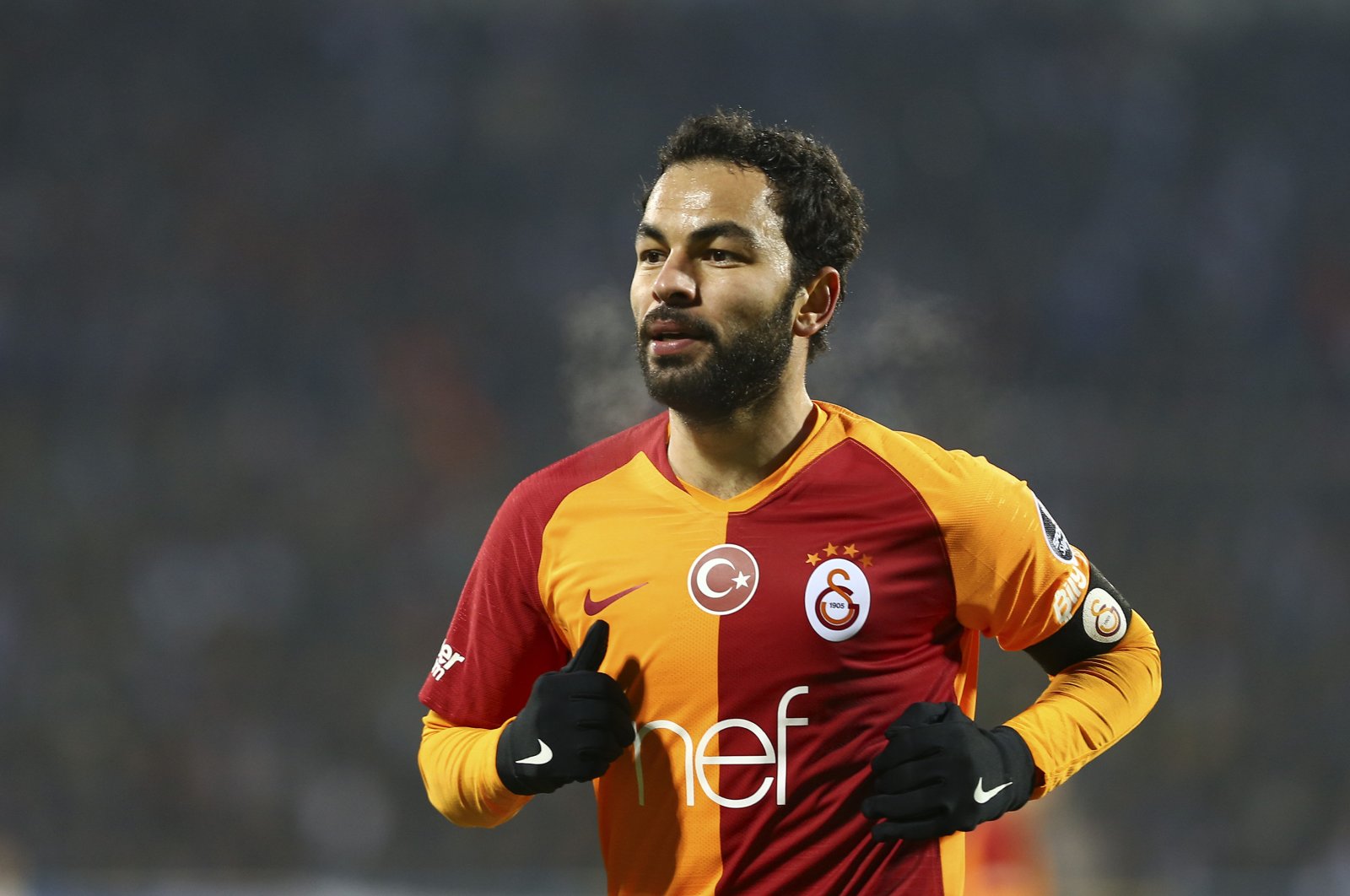 Veteran Galatasaray and Turkey midfielder Selçuk Inan on Saturday confirmed he will retire from football at the end of this season.

"Today, I am here to tell you that I will be ending the most important part of my life – my football career – as of this season," Inan said in a pre-match news conference.

He added that he had been contemplating the decision for months and had spoken with manager Fatih Terim for guidance.

"It was not easy, but we came to a conclusion," the midfielder said.

The 35-year-old thanked fans, saying: "I sincerely thank Galatasaray fans. They will always be in my heart. I will never forget them."

Joining the Lions from another Turkish side, Trabzonspor, in 2011, Inan scored 59 goals and made 64 assists over the course of 331 games with the club.