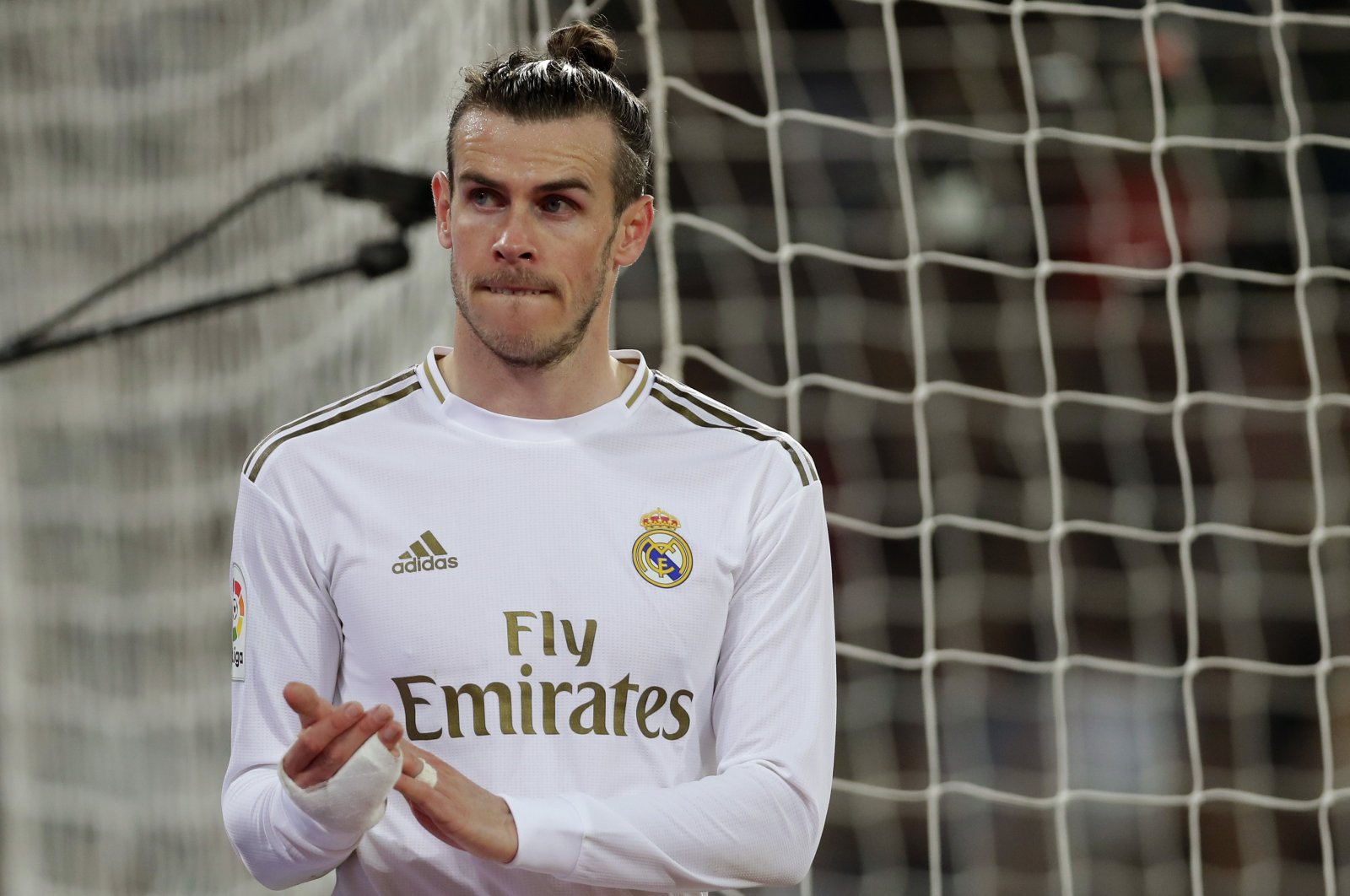 Gareth Bale is "close" to a sealing a sensational move back to Tottenham but the deal is "complicated," Bale's agent Jonathan Barnett said Wednesday.

The Wales international has been frozen out by Real manager Zinedine Zidane, and he said earlier this month he was open to returning to the Premier League.

Manchester United has also expressed an interest in Bale, but they see him as more of a backup option behind other targets, including Borussia Dortmund's Jadon Sancho.

That has left Spurs in pole position to sign Bale, who left the club for a then world-record fee of 85 million British pounds ($103.88 million) in 2013.

When asked about Tottenham's move for Bale, Barnett told Agence France-Presse (AFP), "It's close but not done." He added, "It's a complicated deal."

Bale has two years left on a contract that pays him around 30 million euros ($35.6 million) a year at Real Madrid.

Madrid is pushing for a permanent transfer that could see Tottenham pay next to nothing upfront for the 31-year-old, with various performance-related bonuses added on.

Spurs would prefer a loan move that involves Madrid covering a portion of the 31-year-old's wages.

"No problems, the clubs are negotiating," added Barnett.

Bale has won the Champions League four times and won two La Liga titles during his time in Spain, but his turbulent relationship with Zidane has seen his role significantly reduced in recent years.

He started just one match when the 2019-20 season resumed after the coronavirus hiatus and caused a stir with his behavior while he watched on in the stands.

Bale almost joined the Chinese Super League club Jiangsu Suning last year before Madrid pulled the plug on the deal, and he has accused the club of making it "very difficult" to leave.

The winger still has an emotional attachment to Tottenham after joining the club from Southampton as a teenager when he developed into one of the world's most exciting forwards.

Former Spurs boss Harry Redknapp, who managed Bale for four years at Tottenham, said he would bring "that little bit of magic" to Mourinho's side, who lost their first game of the Premier League season to Everton.

"It would be a fantastic signing for the club," Redknapp told BBC Radio Wales. "It would be great for Gareth to get back playing again. He's such a talent, such a great player. It's a waste to see him not playing."

Tottenham is also close to completing the signing of Real Madrid left-back Sergio Reguilon for around 30 million euros.

Reguilon enjoyed an excellent season for Madrid in 2018-19 but Zidane sent the 23-year-old on loan last year to Sevilla, where he helped them finish fourth in La Liga and win the Europa League.

Madrid wants a buyback clause inserted into the deal, which would allow them to resign Reguilon from Spurs in the next two years.