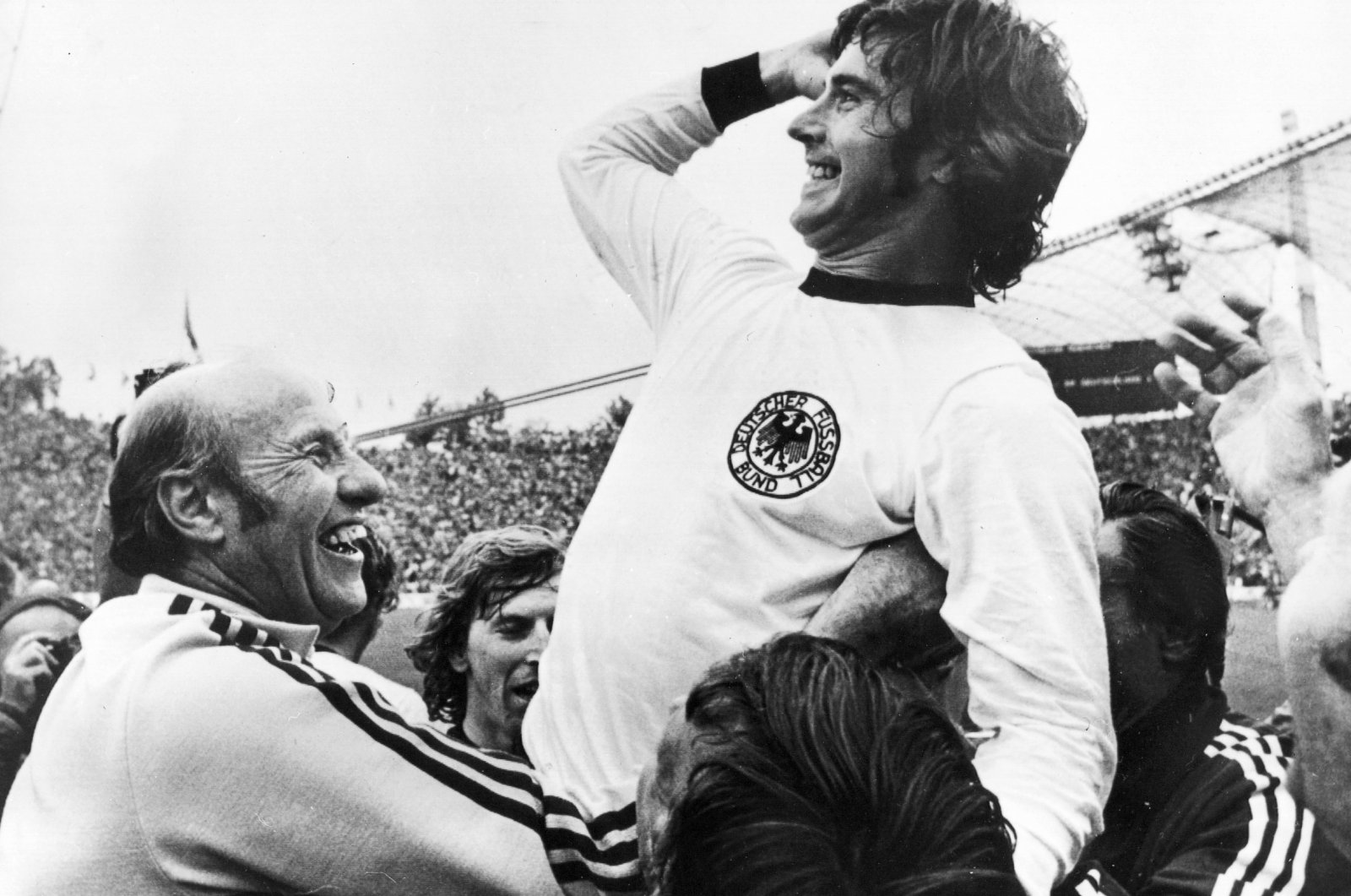 Germany football legend Gerd Muller, one of the game's all-time greats and nicknamed "Bomber der Nation," has died at the age of 75, his former club Bayern Munich said Sunday.

"Today is a sad, black day for Bayern and all of its fans. Gerd Mueller was the greatest striker there has ever been and a fine person, a personality in world football," Bayern president Herbert Hainer said in a statement.

"We're united in deep sorrow with his wife Uschi and his family. Without Gerd Mueller, Bayern would not be the club we all love today. His name and the memory of him will live on forever," it added.

Muller was instrumental in Germany's World Cup victory in 1974 and the European title two years prior.

He scored the winning goal in West Germany's 2-1 World Cup final win over the Netherlands in 1974.

For Bayern, he won three European Cups in addition to a Cup Winners' Cup, four Bundesligas and four Germany Cups.

Muller remains the Bundesliga record scorer with 365 goals in 427 games.

He turned 75 last November but was already long battling Alzheimer's and lived in a nursing home.