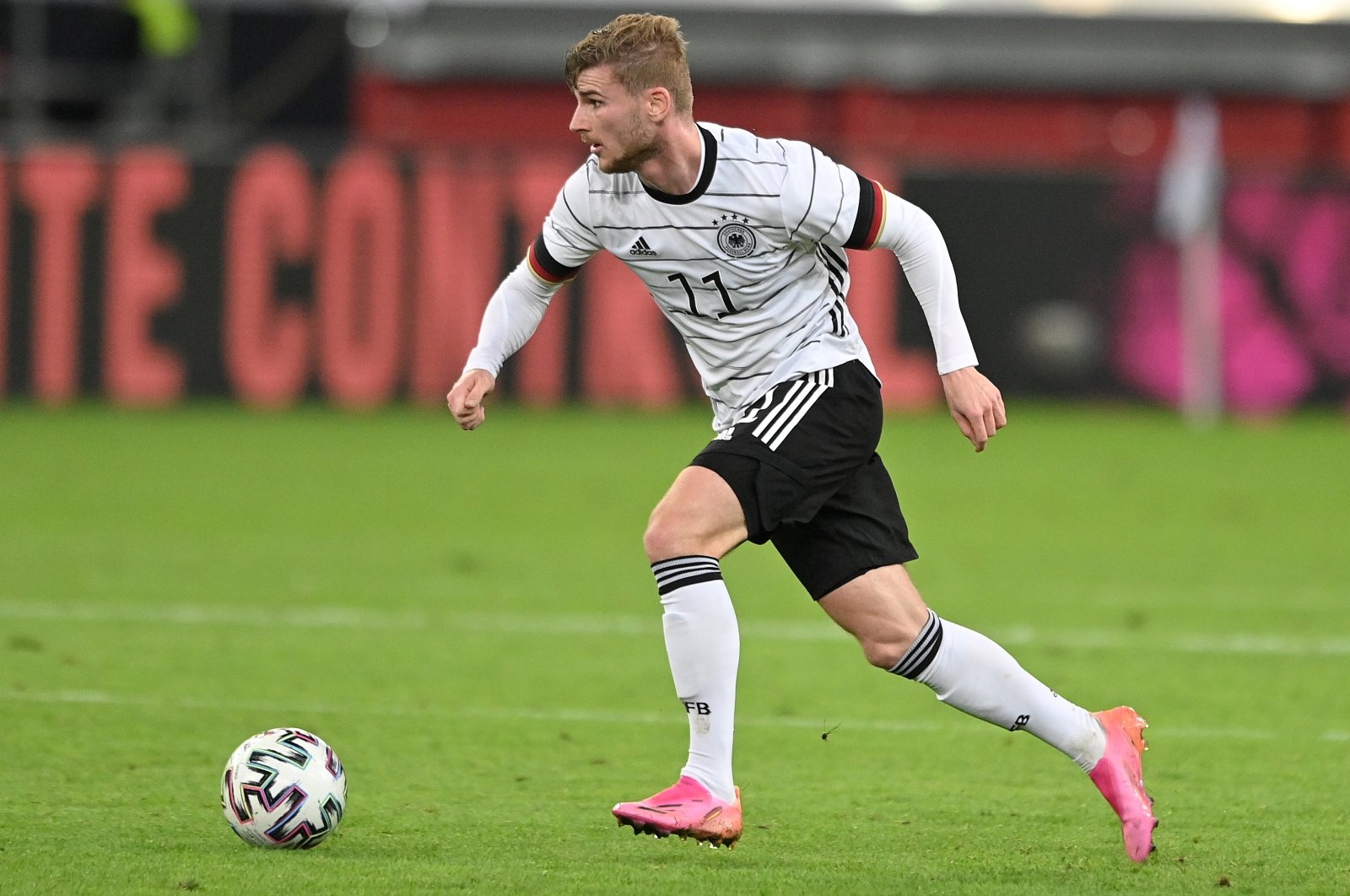 A ruthless Germany put seven goals past minnows Latvia to pick up a 7-1 win in its last friendly game before the upcoming Euro 2020.

Kai Havertz was involved in three of Germany’s five first-half goals before making way for Chelsea teammate Timo Werner for the second half, and Thomas Muller also scored – his first since he was recalled to the team in time for the tournament that starts Friday.

Latvia reported a positive result for the coronavirus among the team hours before kickoff.

Germany will face tougher opposition in its opening game against world champion France in Munich on June 15. Germany also faces Portugal and Hungary in Group F.

But Germany coach Joachim Low can’t have asked for more from his side as it produced a complete and concentrated performance before the team leaves Tuesday for its tournament base in Herzogenaurach in Bavaria.

Captain Manuel Neuer became the first Germany goalkeeper to reach 100 appearances, applauded before the game by some 1,000 spectators permitted amid coronavirus restrictions.

Also Monday, Andriy Yarmolenko scored twice – including a penalty – as Ukraine eased to a 4-0 win over 10-man Cyprus in its final warm-up game for the tournament.

The Faeroe Islands routed Lichtenstein 5-1 and Andorra drew with Gibraltar 0-0.