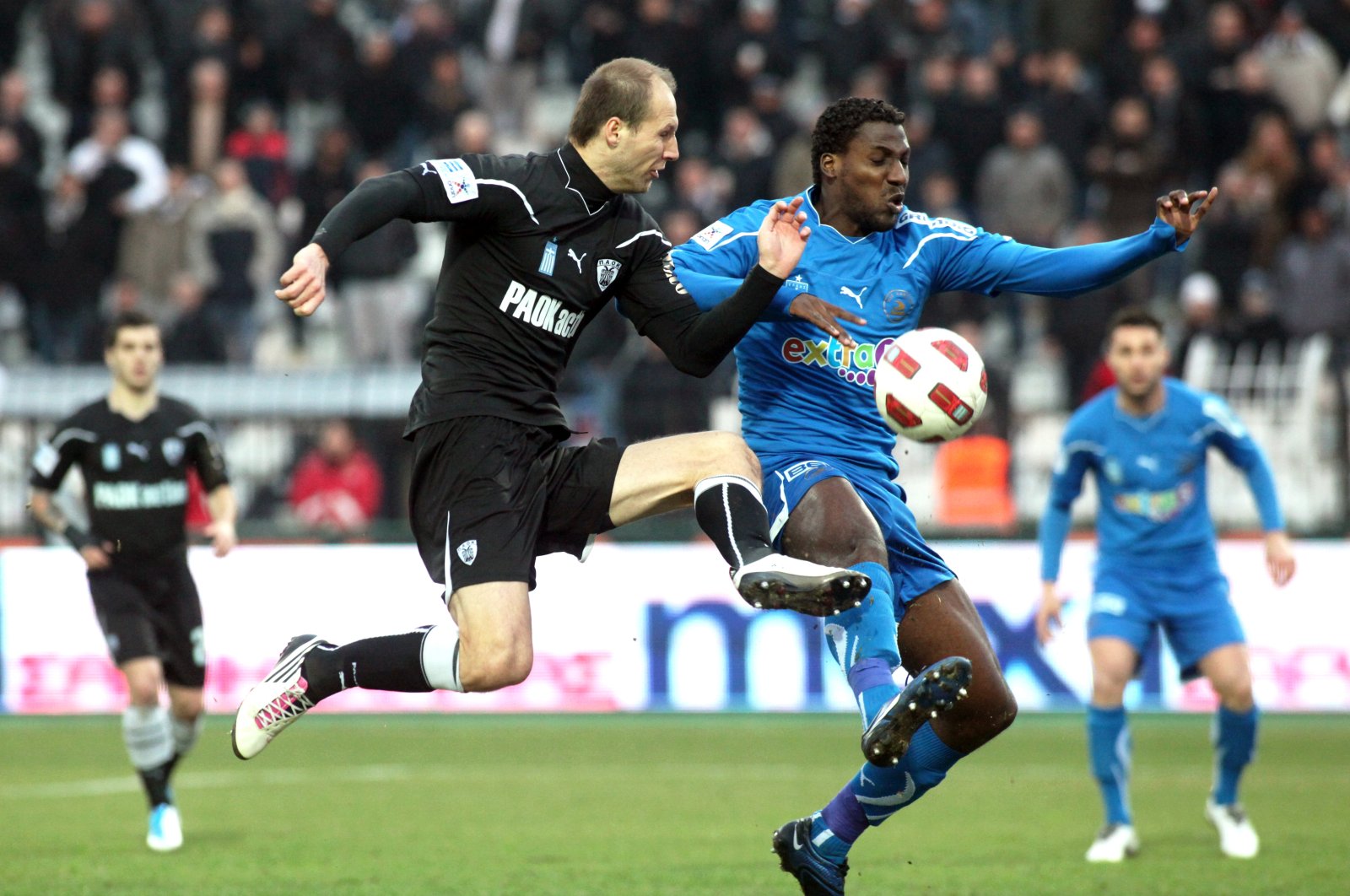 An undermanned Greek football team was forced to turn to other sports for players. Second-tier club Kavala will play their league match on Sunday at Pierikos with kickboxers and basketball players in the starting line-up, the club's general manager said on Tuesday.

"What has been happening for three or four months now is unprecedented," Kostas Manafis told radio station Metropolis 95.5 FM. He said the team had been bogged down in bureaucracy, including problems with making new signings and at this point they only have three players available. "Because we cannot use amateur players as a professional team, we had to ask athletes from kick-boxing and basketball to help. They are residents of Kavala and they want to help the team," Manafis said.

Kavala forfeited their first two matches this season because they could not field a team. "We will go to court so that both second division matches be rescheduled," Manafis insisted. "We will continue to play with these players until the end of December when we will be able to make transfers so that we do not have more points deducted."

Kavala were formed in 1965 after the merger of three local clubs and last played in the top flight in 2010/11.