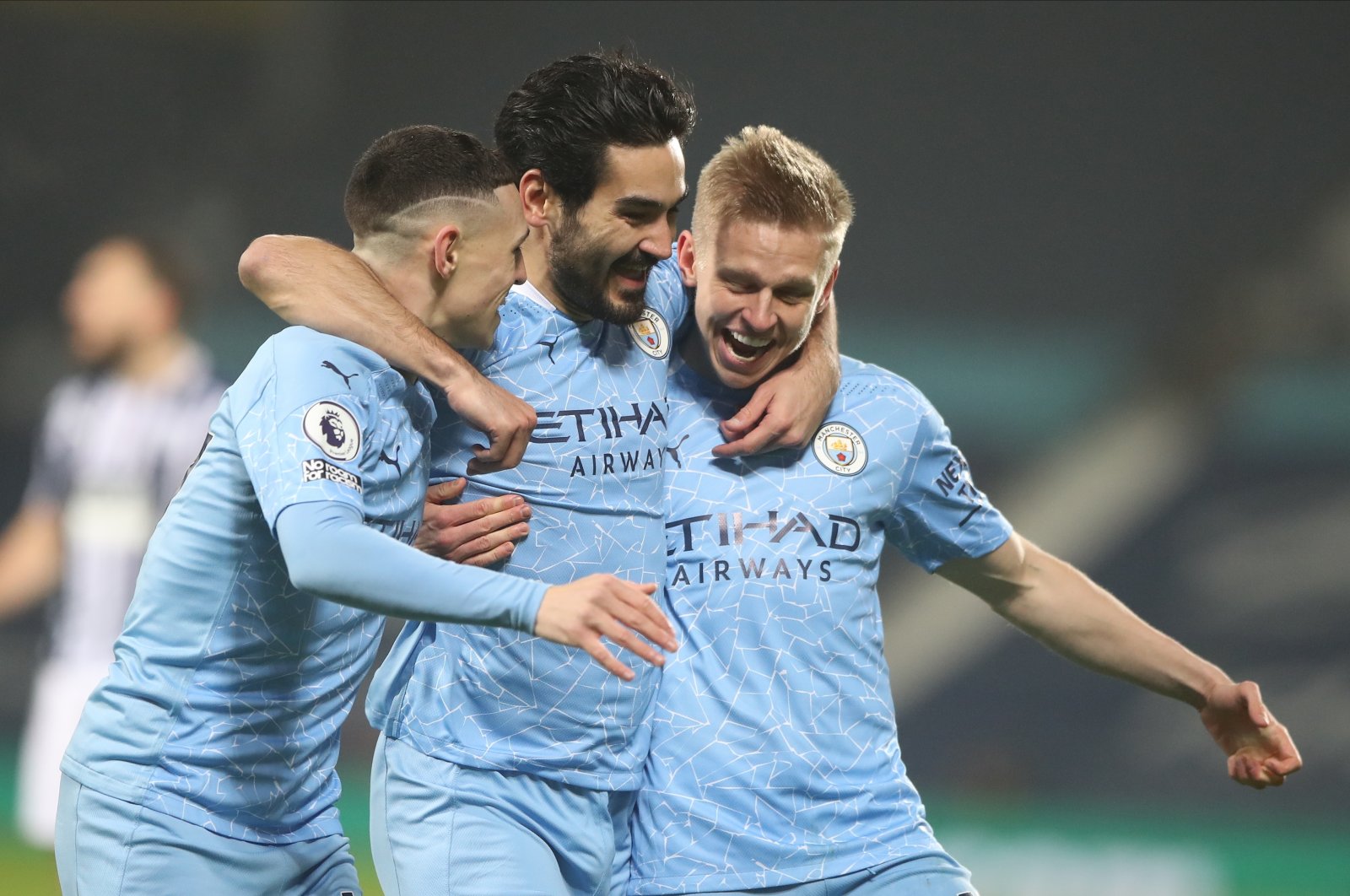 Manchester City’s German-Turkish footballer Ilkay Gündoğan hit a brace to lead his side’s 5-0 demolition of West Brom on the way to the top of the Premier League on Tuesday night.

Meanwhile, Gündoğan, a German footballer of Turkish descent, has already established himself as City's major goal-scoring threat from midfield in recent weeks, and his sky-high confidence was on show with a curled finish into the far corner from the edge of the area.

"When he plays close to the box, he has that sense to make good runs to the box," added Guardiola. "The quality with the ball was always there."

Allardyce's men had a tough enough task to find a route back into the game against a side that has now kept 14 clean sheets in their last 18 games without an error from the officials aiding the visitors' cause.

Gündoğan made and scored the third himself by robbing the ball just outside the box and then steering home his seventh goal in eight league games.

Mahrez made it 4-0 before the break with a thumping finish after cutting inside onto his favored left foot.

The Algerian then turned provider by unselfishly squaring for Sterling to tap home early in the second half.