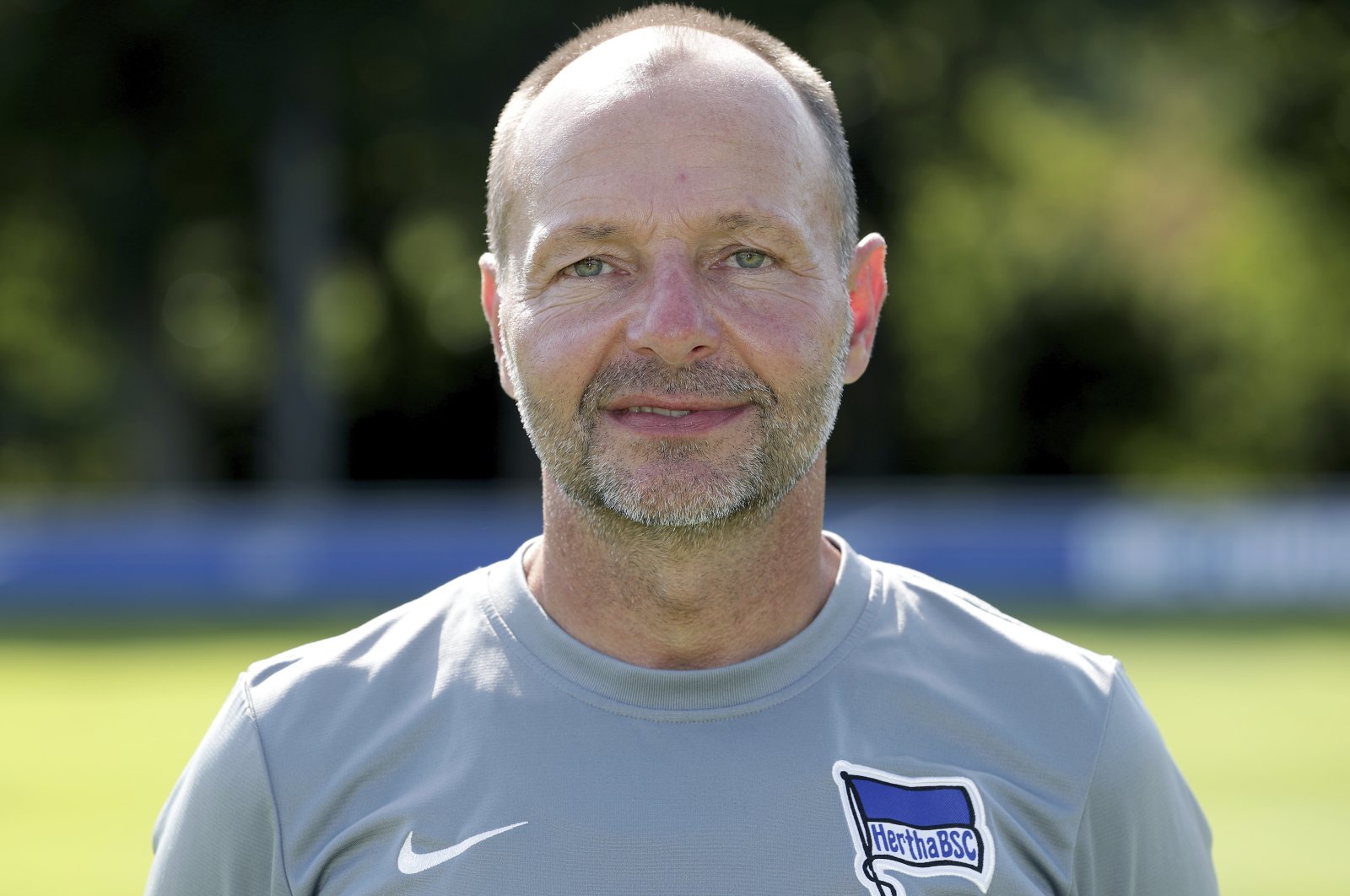 German Bundesliga side Hertha Berlin has sacked its goalkeeping coach Zsolt Petry after making homophobic and xenophobic remarks in an interview with the Hungarian daily, Magyar Nemzet.

The club said Tuesday that it is committed to values of diversity and tolerance and "these are not found in the statements of Zsolt Petry, which he made publicly as an employee of Hertha BSC.”

"I don’t know what might have caused Peter to stand up for homosexuals, transvestites and people with other gender identities,” Petry said in the comments reported by Magyar Nemzet. "I sure wouldn’t have stirred up tempers in his place.”

Petry said the "majority of Hungarian society does not agree with Peter Gulacsi’s liberal opinion on rainbow families.”

"I cannot understand how Europe can morally sink as deeply as it is now. Immigration policy for me is a manifestation of moral decline,” Petry said. "Europe is a Christian continent. I am reluctant to watch the moral degradation sweeping across the continent.”

Hertha chairman Carsten Schmidt said in a statement Tuesday that Petry’s work was valued at the club and that he had never expressed homophobic or xenophobic comments before, but his statements to Magyar Nemzet ran against the club’s values.

Petry, who has been with Hertha since 2015, told the club website, "I want to emphasize that I am neither homophobic nor xenophobic. I very much regret my statement on immigration policy and would like to apologize to all the people who seek refuge with us and whom I’ve offended.”