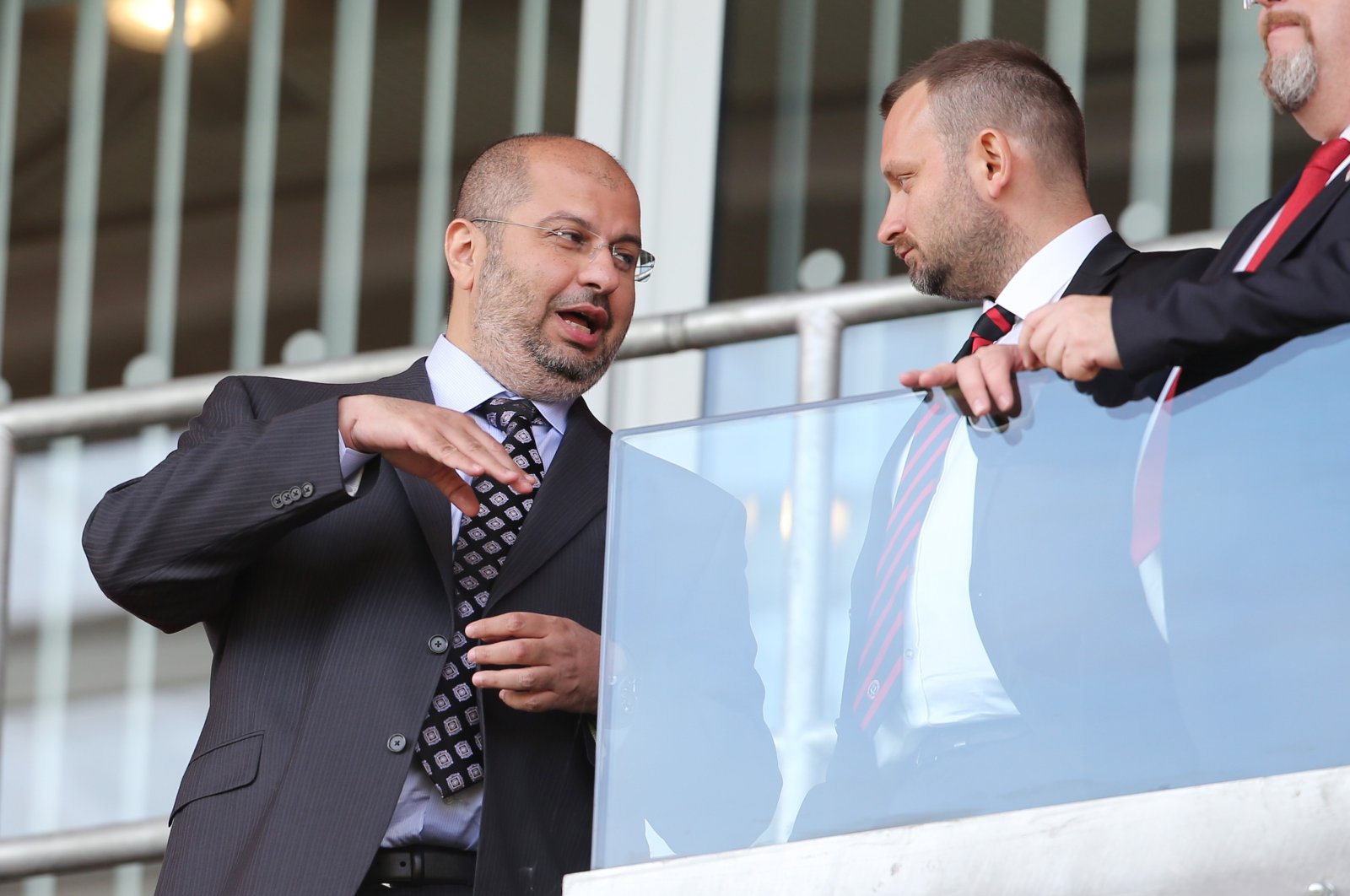 A self-confessed lover of "sport and money," millionaire Saudi Prince Abdullah bin Mosaad is about to become the owner of humble French second division club Chateauroux.

Already the owner of Premier League strugglers Sheffield United, Beerschot in Belgium, India's Kerala United and Al Hilal United in the United Arab Emirates (UAE), the 56-year-old will soon have a new team in his portfolio.

"We have been interested in Chateauroux for some time, and negotiations have taken a long time," Prince Abdullah told Agence France-Presse (AFP) in a Zoom interview.

"The club's position in the second division table is now very difficult, but I am optimistic about its future."

Chateauroux is currently bottom of the French second division with just four wins all season in 28 games.

The third division is beckoning.

The prince, who once held the sports portfolio in the Saudi cabinet, has given the green light for the purchase of the club to his company United World.

"I love sport and money," added the man whose personal fortune is estimated at 200 million euros ($240 million).

"When I invested in England and Belgium, I was happy. But for France, I have a special feeling because it's a country that reminds me of childhood.

"My memories are numerous and my brother (the prince) Abdulrahman was born there.

"I know that Chateauroux is not far from Paris (about 270 kilometers), another reason to please me when I am in France, besides the restaurants, the cafes and walks in beautiful Paris."

He added: "Under normal circumstances, I would visit the club (at the time of acquisition), especially since I really like France, but because of the travel conditions, I can't go."

United World's chief executive Abdallah al-Ghamdi "saw the last game and reached an agreement with club officials and the board of directors," Abdullah said.

French media have estimated that the Chateauroux club will be bought for around 2.8 million euros, a bargain basement price in global football economics.

"I think the amount is higher but I do not want to divulge it," said Abdullah of a club staring at relegation after four seasons in the second tier.

Chateauroux has only spent one season in the French top flight, in 1997/1998 but they did reach the French Cup final in 2004 where they lost 1-0 to Paris Saint Germain.

"When we buy a club, we have several objectives," added Abdullah.

"I'm happy that we own clubs from three of the four countries that reached the last semi-finals of the World Cup -- England, Belgium and France."

The prince said he has followed French football closely over the years, citing Michel Platini as his idol.

"I remember the French team of Platini, Giresse, Tigana and Rocheteau. When I was young, Platini was my favourite player when he was playing in Italy with Juventus."

So, after buying Chateauroux, what next?

"We will now stop investing for about a year, to consolidate our clubs. Managing a club is not easy. We do not want to expand beyond our human potential."