Ibrahimovic out of Sweden's Euro 2020 squad over knee injury 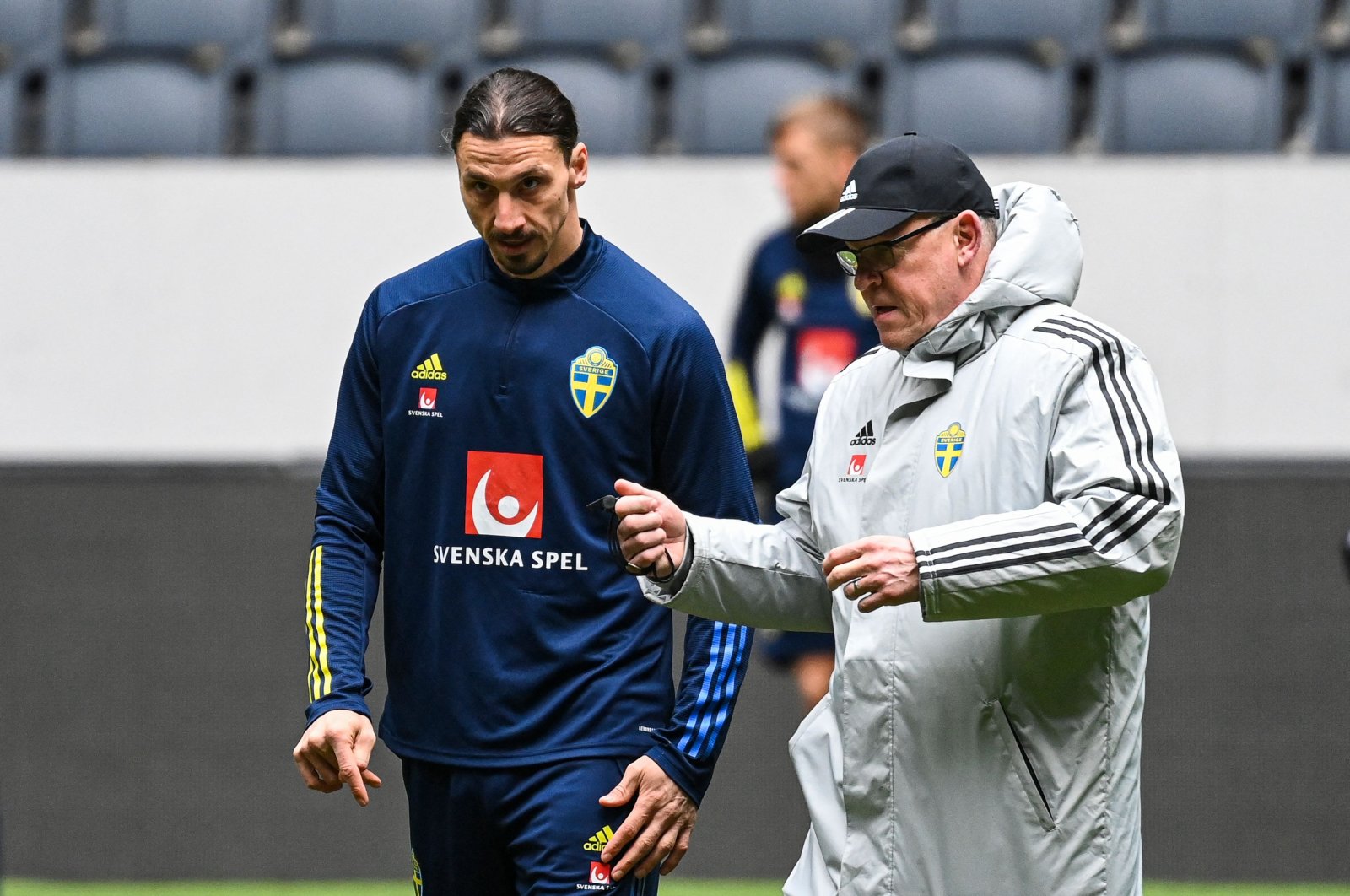 Ibrahimovic sprained his knee a week ago playing for club side AC Milan who revealed earlier Saturday that medical experts recommended "conservative treatment for six weeks."

The 39-year-old forward returned to his national side last March nearly five years after his international farewell.

Sweden open their Euro 2020 campaign against Spain in Seville on June 14, before further Group E games against Slovakia four days later and Poland in St. Petersburg on June 23.

Ibrahimovic's treatment would last until June 26 at least.

"I have spoken to Zlatan Ibrahimovic who unfortunately has told me that his injury will stop his participation in the European Championship this summer," Sweden team coach Janne Andersson said in a statement.

"Of course this feels sad, most of all for Zlatan but, also for us," Andersson added.

The veteran forward injured his knee last week during a 3-0 win over Juventus, and will not play again this season for the club.

Ibrahimovic has 62 goals from 118 appearances for Sweden but has only scored once for Milan since February after missing games through injury and suspension.

He recently signed a contract extension until June 2022 and has netted 17 times in all competitions for his club side this term.