Inter-Juventus clash pits Serie A's top scorers against each other 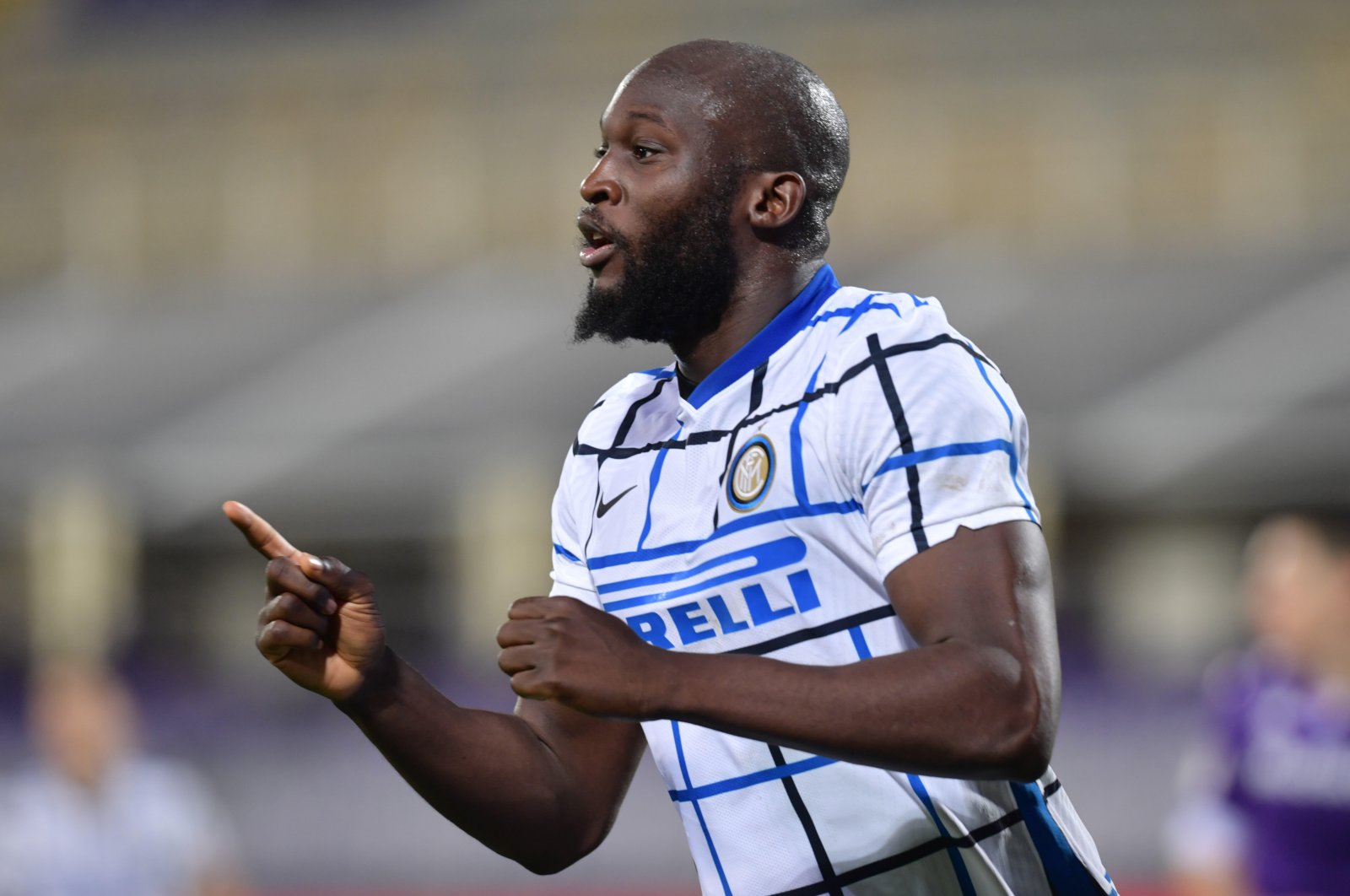 Cristiano Ronaldo's Juventus and Romelu Lukaku's Inter Milan clash on Sunday in what could be one of the defining matches of the Serie A season.

The game at Giuseppe Meazza is between the top two in Serie A last season when Juventus won a ninth consecutive league title just one point ahead of Inter.

It also pits the division's top two scorers against each other. Juventus’ Cristiano Ronaldo has 15 goals, with Inter’s Lukaku trailing close at 12.

Both teams are favorites this campaign, with Inter sitting at second place, three points behind leader AC Milan, while Juventus sits fourth, seven points adrift of the top spot with a game in hand.

As Antonio Conte's Inter and Andrea Pirlo's Juventus battle it out, Milan has a chance to increase their advantage at the half-way point this season as they travel to struggling Cagliari.

Juventus, Inter and Milan are all coming off grueling Italian Cup fixtures midweek, needing 120 minutes of play each to advance to the quarterfinals.

Conte brushed aside concerns ahead of a match that could determine his side's chances of a first Serie A title since 2010.

"Every victory provides you with pure energy, wins recharge the batteries,” Conte said according to Deutsche Presse-Agentur (dpa).

"We've got time to recover ahead of Sunday's match, which is an important test to ascertain the level we're at and see the extent to which we've reduced the gap compared to last season. We'll prepare for it in the right way."

Inter's focus is now on domestic trophies with their European ambitions stifled.

After an eight-match winning run, the Lombardy side have lost momentum, dropping five points in two games with defeat to Sampdoria and drawing at Roma.

Inter has not beaten Juventus since September 2016 – with a run of five defeats and two draws.

In contrast, after a stuttering debut, Pirlo's side has bounced back with three wins in a row including 3-1 over Milan in the San Siro a week ago.

The clash is between a team with the best attack in the league, with Inter scoring 43 goals, against the one with the tightest defense with 16 goals conceded.

Friday's Rome derby kicks off Serie A’s weekend, with third-placed Roma looking to get back to winning in the Lazio visit after last weekend's 2-2 draw to Inter.

Atalanta and Napoli, two points behind Juventus, in the European places, will host Genoa and Fiorentina, respectively.