International competitions as a stress test for Turkish football 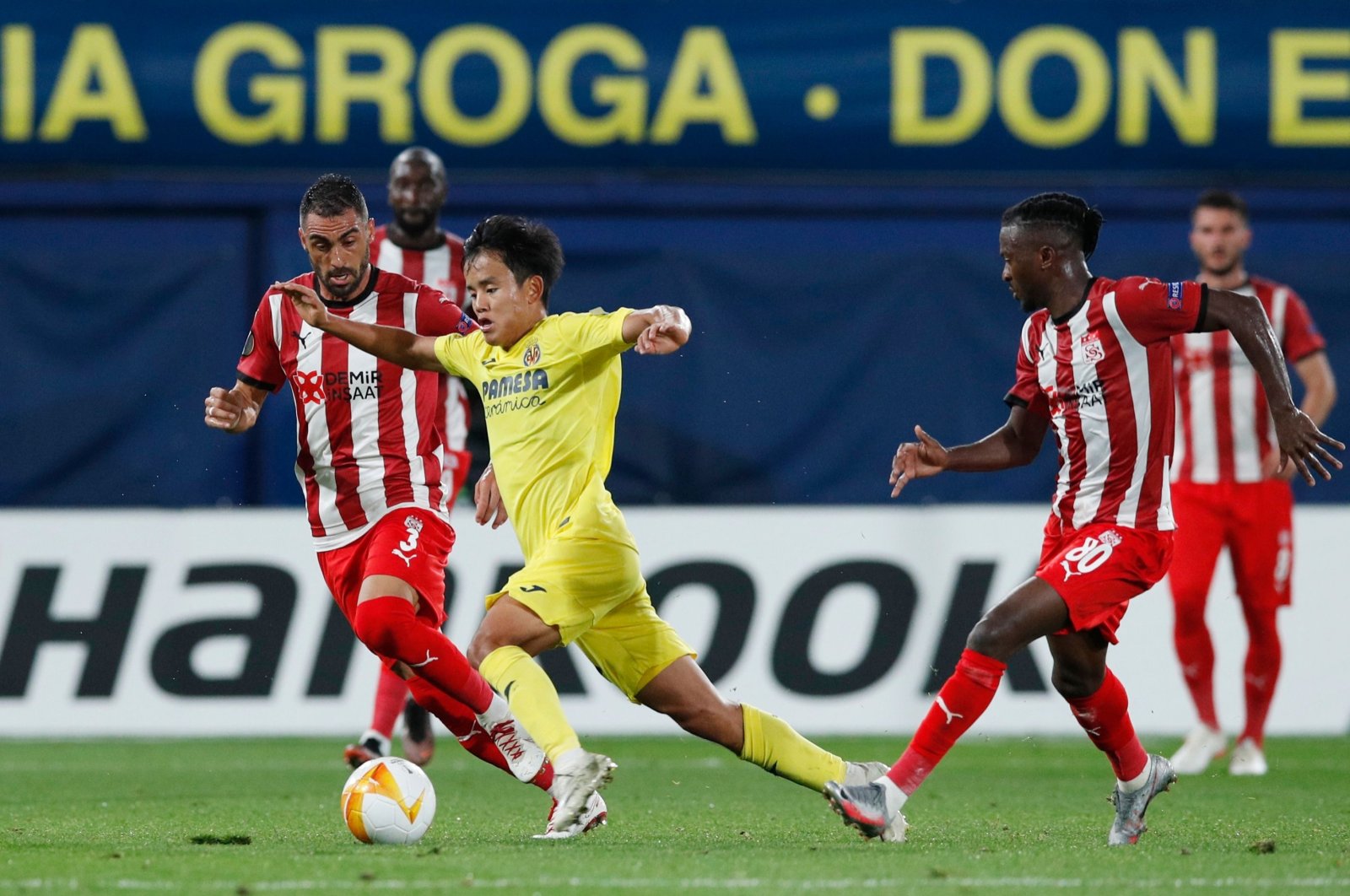 The two representatives of Turkey in the international competitions, Istanbul Başakşehir and Sivasspor, lost their first games in their groups. Başakşehir visited RB Leipzig, the semifinalists of last year’s Champions League and Sivasspor visited Villareal, a club that has much more experience than the Anatolian side, which competed in an international match after 11 years.

Both Başakşehir and Sivasspor put up a good fight and did not accept defeat easily. Nevertheless, both matches have shown how the physical difference between Turkish football and the top leagues of Europe is getting more and more obvious every day.

Apart from the tactical deficiencies, the physical gap between Turkish teams and their rivals in Europe is one of the biggest problems Turkish football has at the moment.

It was not a huge surprise to see Başakşehir struggling to keep up with Leipzig, as the former has a relatively old squad and the latter is one of the fittest teams in Europe. However, the extent to which the physical difference affected the nature of the match was quite enlightening.

Since we mostly watch Turkish teams compete against each other, the slow pace of the games allows players to hide some of their fundamental deficiencies. But against faster, stronger opponents who excel at controlling, dribbling and other fields, hidden issues are revealed. It is as if you have applied a stress test to Turkish teams and can then see all the problems under the surface.

This was also the case for Sivasspor as well, which is considered one of the fittest teams in Turkey. Though Rıza Çalımbay’s team scored three goals against Villareal in Spain, it conceded five in return. For a team that has been utilizing counter-pressing for a long time, conceding five goals can only be explained by going against a team of another level.

The good news is that the new level is not so different tactically, Villareal was not the dominant side of the game by any means. Sivasspor simply offered its opponent lots of mistakes to capitalize on. The reason why this happened is that Sivasspor is not ready to play at this pace, while for Villareal it is normal. In this case, the experienced side will naturally be able to find more opportunities.

The lesson of these two games is straightforward. The Süper Lig is not on par with the top leagues of Europe in terms of speed, agility and strength. Turkish teams see a completely different approach to football in international competitions compared to the Süper Lig. The only way to catch up is to have more teams that focus on international competitions so they prepare themselves for more than what the Süper Lig demands. Only when these teams dominate the Süper Lig and force others to catch up will the average physical performance of Turkish football rise.