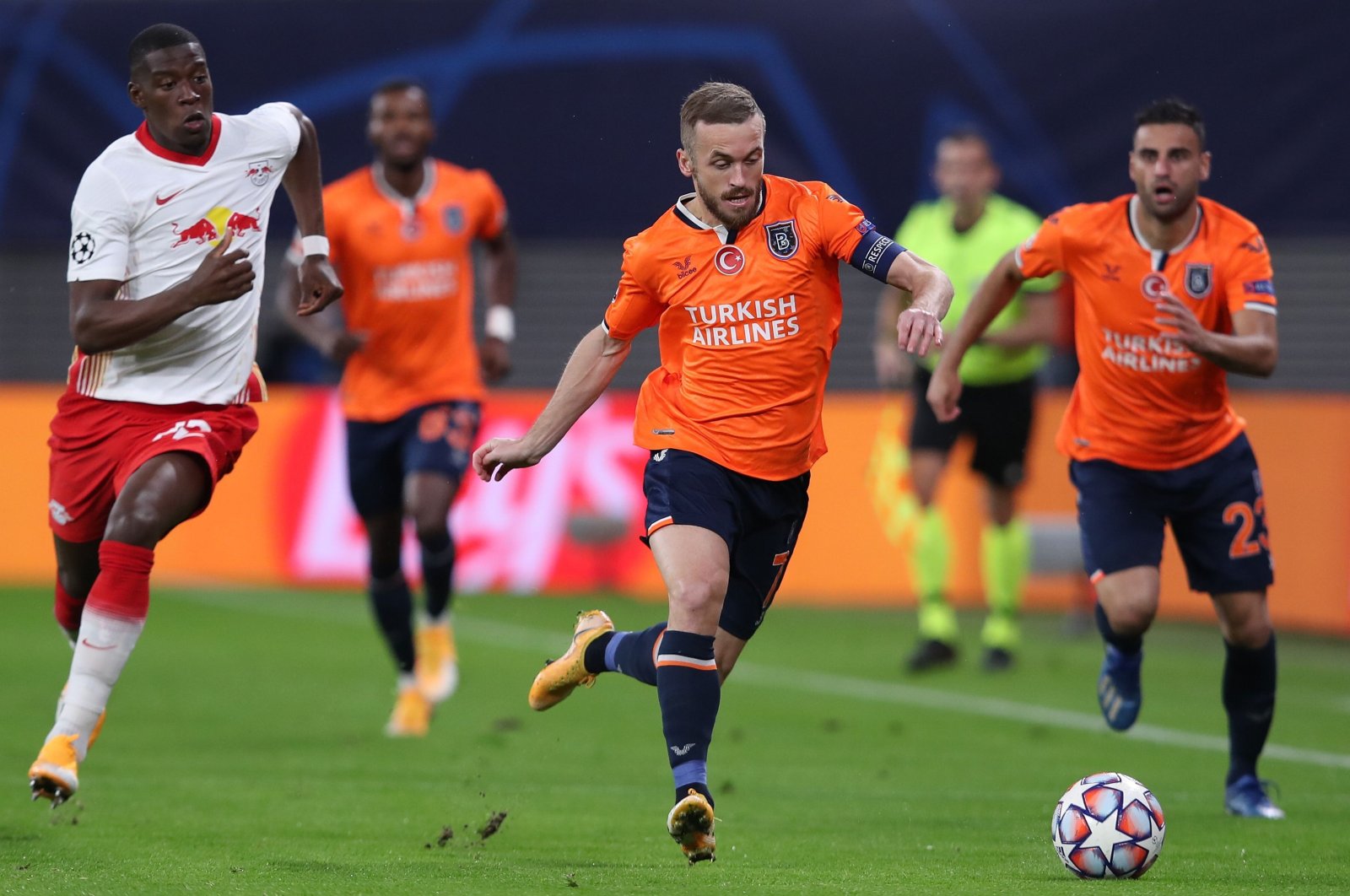 Turkish megapolis Istanbul became the first European city to be represented in the UEFA Champions League by four different clubs.

Before Başakşehir's maiden UCL game several European cities had at most three clubs in the competition, including London (Arsenal, Chelsea, Tottenham), Moscow (CSKA, Spartak and Lokomotiv) and Athens (AEK Athens, Olympiacos and Panathinaikos).

The Turkish champion joined the ranks of Istanbul powerhouses Galatasaray, Fenerbahçe and Beşiktaş, who previously played in the Champions League multiple times.

Galatasaray featured in the Champions League's main tournament 16 times, Beşiktaş has seven appearances, while Fenerbahçe has one fewer.

A Turkish club is yet to win Europe's most prestigious club competition, however. The furthest stage a Turkish club reached in the competition since reformation in 1992 is the quarterfinal. Galatasaray reached the round of eight twice, in 2000-2001 and 2012-2013, and Fenerbahçe did so in 2007-2008.

Başakşehir is also only the sixth Turkish team to make an appearance in the modern Champions League. Besides the Istanbul clubs, Bursaspor and Trabzonspor played Champions League football once apiece.

The Süper Lig title holder's debut was not a successful one as Spanish defender Angelino scored twice to lead Leipzig to a 2-0 win.

The match was played in front of just under 1,000 fans after plans to allow 8,500 supporters were shelved due to a rise in the number of local coronavirus infections. Leipzig’s Malian midfielder Amadou Haidara was already ruled out after returning from international duty with the virus last week.

Enzo Crivelli and Deniz Türüç missed early chances for Başakşehir before Angelino scored in the 16th minute. Kevin Kampl lobbed the ball forward and Angelino controlled it and turned with his first movement before firing inside the bottom right corner with his next.

The Spanish wingback only had to wait four minutes for his second goal. Başakşehir defender Alexandru Epureanu lost the ball to Yussuf Poulsen, who passed to Christopher Nkunku. Nkunku played it on straight away to Angelino, who swept it in past the helpless Mert Günok in the Başakşehir goal.

Angelino had scored in both of his last two Bundesliga games, too.

Leipzig coach Julian Nagelsmann brought on Hwang Hee-chan for the second half, and the South Korean forward might have marked his European debut for Leipzig with a goal had he not cut back instead of shooting on the hour-mark.

Dayot Upamecano was fortunate not to be sent off for a bad tackle on Crivelli. The Leipzig defender had already been booked in the first half.

Upamecano had almost cost his side a goal, too. But Irfan Can Kahveci was unable to capitalize for the visitors.

Upamecano made way for Ibrahima Konate in the 66th when Nagelsmann also brought on Benjamin Henrichs for Dani Olmo.

By that stage, however, the home side was content to see out the win.

“We have to improve, to play even better,” Angelino said.

Manchester United won 2-1 at Paris Saint-Germain in the other Group H game.

The 2021 Champions League final will be played at the Atatürk Olympic Stadium in Istanbul. The Turkish city was supposed to host the match in 2020, but due to the coronavirus pandemic, the UEFA decided to complete last season in an unusual format of "Final 8" with all matches played in Portugal.

Istanbul already hosted one of the competition's most iconic finals, when England's Liverpool beat Italian side AC Milan despite losing 3-0 at halftime.