Istanbul's turn to host Champions League pushed back to 2021 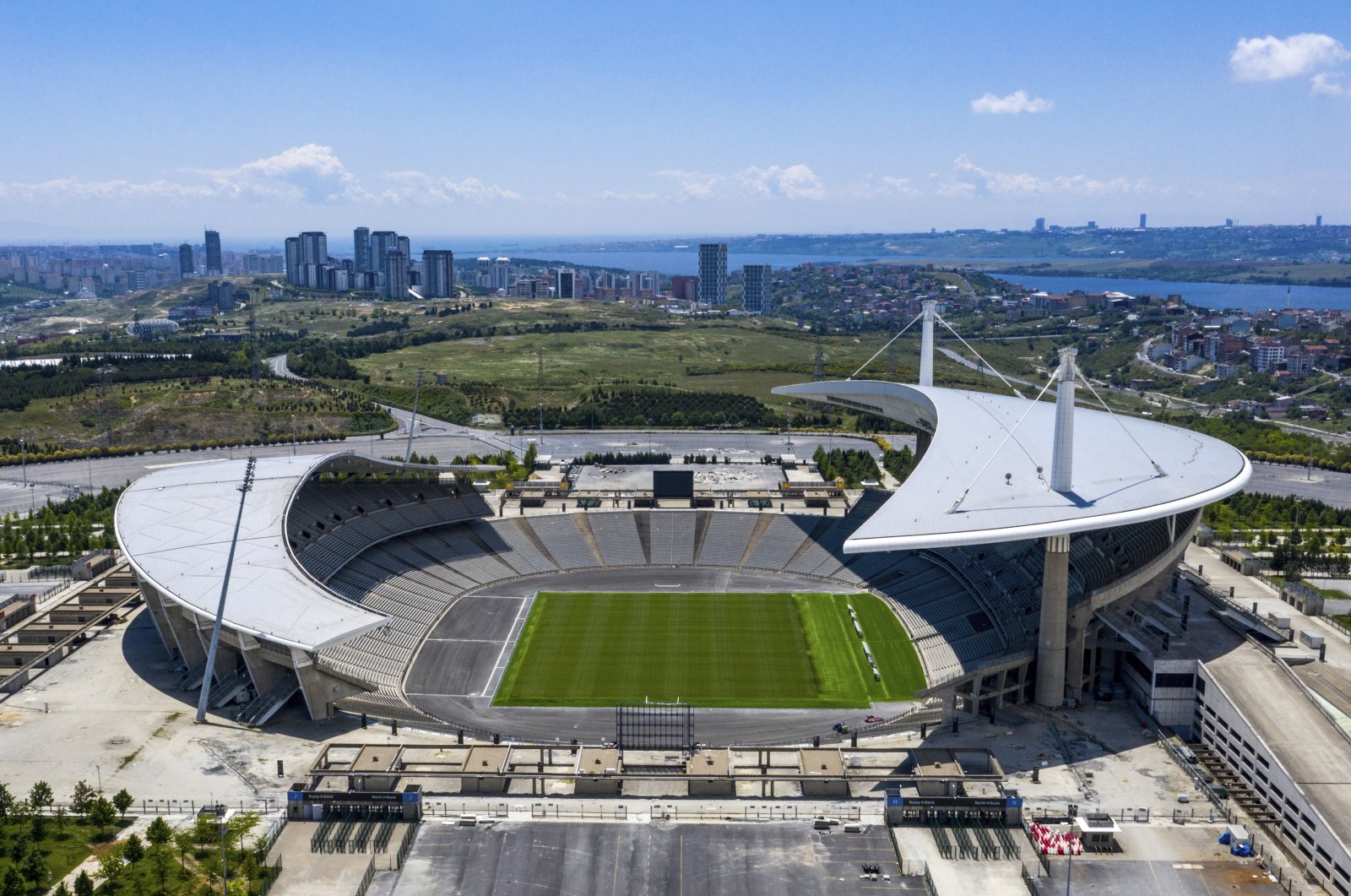 UEFA on Wednesday announced the Champions League and Europea League would be finished with mini-tournament formats in Portugal and Germany, with Istanbul's turn to host the final getting posptoned by a year

European football's governing body, UEFA, on Wednesday postponed Turkey's chance to host the Champions League final by a year as it announced that the rest of this year's tournament, suspended back in March due to the COVID-19 pandemic, will be completed with an eight-team mini-tournament in Lisbon in August.

Istanbul, which was due to host the 2020 final, will now instead be the venue for the 2021 edition, with all other scheduled hosts moving back a year, the UEFA said.

The quarterfinals and semifinals will be staged over one leg, instead of the usual two, with the final scheduled for Aug. 23, UEFA Deputy General Secretary Giorgio Marchetti said after an executive committee meeting held by videoconference.

Similarly, the Europa League will be completed with a "Final Eight" across four German cities, including Cologne, with the final there on Aug. 21.

The closing stages of the women's Champions League will go ahead in Bilbao and San Sebastian at the end of that month.

The four last-16, second-leg matches which still have to be played – Manchester City versus Real Madrid, Bayern Munich versus Chelsea, Juventus versus Olympique Lyonnais, and Barcelona versus Napoli – will take place on Aug. 7-8, either at the originally scheduled venues or in Portugal.

The plan allows for a quicker completion of the season than the traditional two-legged home and away format but does mean the competition will have six fewer games which will cost UEFA broadcast revenue.

UEFA said all matches would be split between Benfica's Estadio da Luz home and the nearby Estadio Jose Alvalade, home of Sporting.

Portugal's credentials to host a Champions League mini-tournament were boosted by the fact that it has not been as badly hit by the pandemic as other western European countries, and it has no clubs left in the competition.

The Portuguese top-flight resumed at the start of this month, with matches being played behind closed doors.

With the European death toll from the coronavirus easing and numerous European Union countries this week opening their borders once again to visitors, there is some hope that matches can be played in front of crowds.

No fans till July

However, UEFA president Aleksander Ceferin said no decision would be made on whether to let spectators in "until mid-July".

"If I would answer today then we don't think we could have spectators but things are changing rapidly," Ceferin said in a videoconference.

"We don't know if (it would be) only the local fans, if no fans, or even if fans from different clubs could travel.

"As it looks now, we would decide that we would play without fans but we have to wait because the situation is changing every day."

Before getting to the quarterfinal stages, there are still four Champions League last 16 second legs to be completed and those games could also be moved to Portugal.

"A decision is pending on whether the four remaining Round of 16 second legs will take place at the home team's stadium or in Portugal," a UEFA statement said.

If needed, the games will be played in the northern Portuguese cities of Porto and Guimaraes.