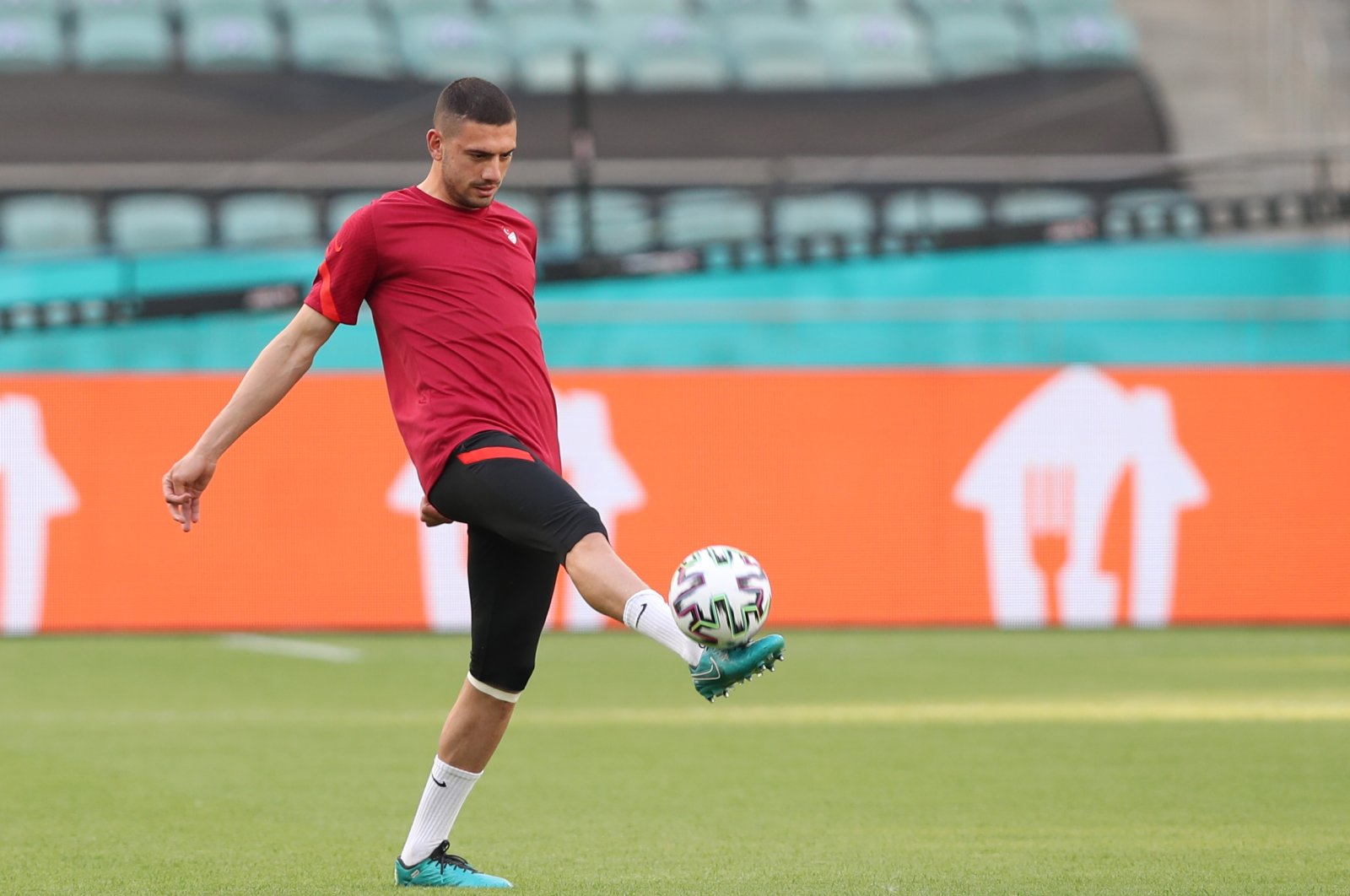 Atalanta has signed Turkish defender Merih Demiral on loan from Juventus with an option to make the move permanent, the Serie A clubs said on Friday.

Demiral, 23, joined Juve from Sassuolo in 2019, making 32 appearances in all competitions and winning the league title in 2019-20 plus the Coppa Italia the following season.

Earlier on Friday, Atalanta activated the option to buy Argentina center back Cristian Romero from Juventus, clearing the way for his proposed move to Tottenham Hotspur.

Juve confirmed the fee will be paid over three years.

The 23-year-old was named Serie A Defender of the Year last season as Atalanta finished third, before featuring for Argentina in their title win at the Copa America.

British media reported that Romero is on the verge of signing a five-year deal at Spurs worth 47 million pounds ($65.21 million).