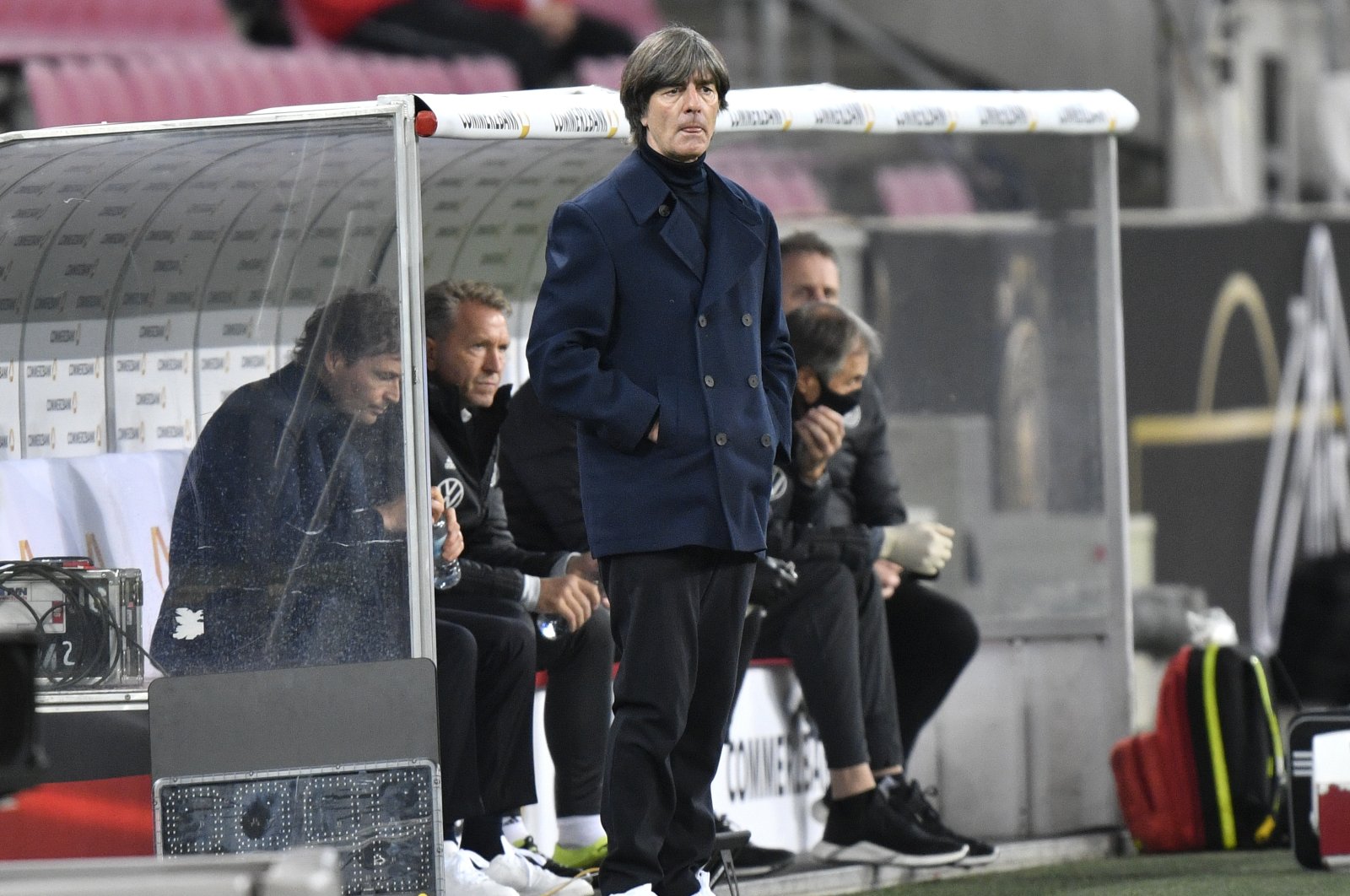 Joachim Low will remain coach of Germany into the European Championship year of 2021, the DFB federation has said, confirming the World Cup winning boss retains the "trust" of the board after discussions on Monday.

Low's time could have come to an end after the 6-0 debacle in Spain to conclude the Nations League campaign earlier this month. He was asked to analyze the last two years since the 2018 World Cup group stage exit ahead of a board meeting on Friday. But talks between Low and a DFB delegation including president Fritz Keller and director Oliver Bierhoff ended with the coach, who lifted the 2014 World Cup in Brazil, retaining his position.

Low will now prepare his squad for 2022 World Cup qualifiers from March and the Euro 2020 finals, delayed by the coronavirus pandemic, next summer. His contract runs to the 2022 World Cup in Qatar.