Juventus hopes to learn how to win without Ronaldo 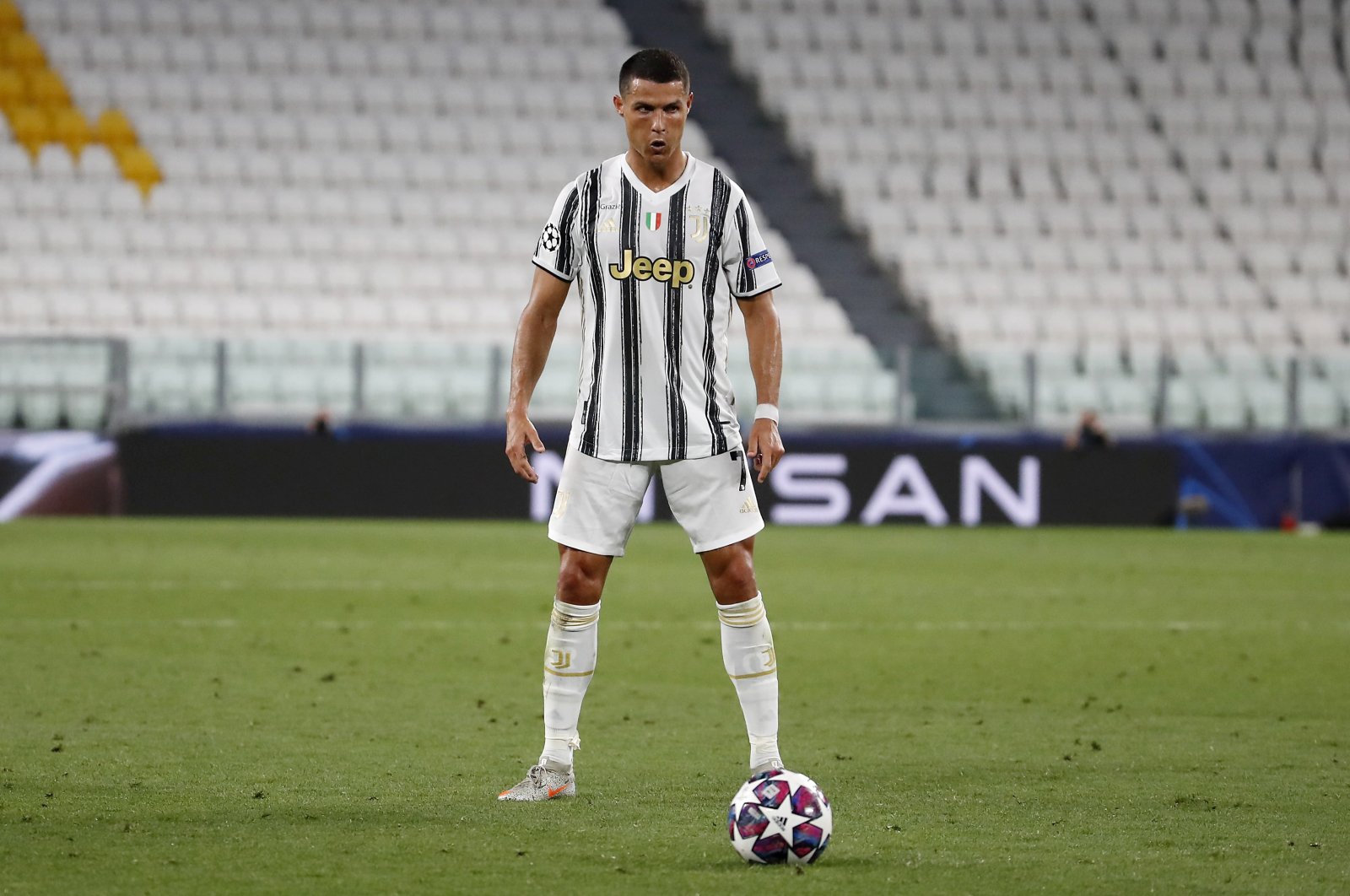 Andrea Pirlo's Juventus visits Serie A newcomer Spezia on Sunday hoping to have coronavirus-hit Cristiano Ronaldo back to boost the team.

Ronaldo has yet to be cleared to return after testing positive for the coronavirus more than two weeks ago, and his absence has been keenly felt by a young Juventus side, which is going through a transition under new coach Andrea Pirlo.

The nine-time defending Serie A champion has drawn its last two league matches without Ronaldo – against last-place Crotone and Hellas Verona – and was outclassed by Barcelona in a 2-0 loss in the Champions League on Wednesday.

On paper, though, Juventus should still be able to beat newly promoted Spezia even if Ronaldo can't play. But Juventus has only won 55% of their matches without Ronaldo since the Portuguese star joined from Real Madrid in 2018 and is in danger of slipping behind in the domestic title race.

The two recent draws have left it four points leader AC Milan, which will try to extend its unbeaten record when it travels to Udinese on Sunday.

Ronaldo is also struggling to watch from the sidelines as he remains in quarantine in his house in Turin.

The 35-year-old Ronaldo caused controversy on Wednesday when he posted a photo on Instagram, hours before the match against Barcelona, and the day after his latest test result was still positive for the virus.

Ronaldo captioned the photo: “Feeling good and healthy! Forza Juve!” However, he added a comment – which he later deleted – using an expletive to describe the test for COVID-19.

“He’s young, strong and rich. He may even not believe in the virus. If the situation wasn’t so dramatic, it would make you laugh,” Massimo Galli, the director of infectious diseases at Milan’s Luigi Sacco hospital, said Thursday. “But people who have all this following shouldn’t create more chaos.”

Álvaro Morata has stood in for Ronaldo and scored twice in a 2-0 win at Dynamo Kyiv in the Champions League last week. The Spain forward had three goals ruled out for offside against Barcelona.

Juventus did not muster a shot on target in that match, and Pirlo knows he won’t be given much time if the pressure continues to grow despite only taking charge in the offseason.

The 41-year-old Pirlo was handed his first coaching job at the end of July when he was put in charge of Juventus’ under-23 team, which plays in Serie C. But he had not led a game before he was promoted to replace the fired Maurizio Sarri just over a week later.

“It’s a building year, but we want to get results. I’m not here to build and not get wins,” Pirlo said. “Maybe we need a bit of time, but we have to know that results have to arrive through a style of play that maybe we are struggling to assimilate.”