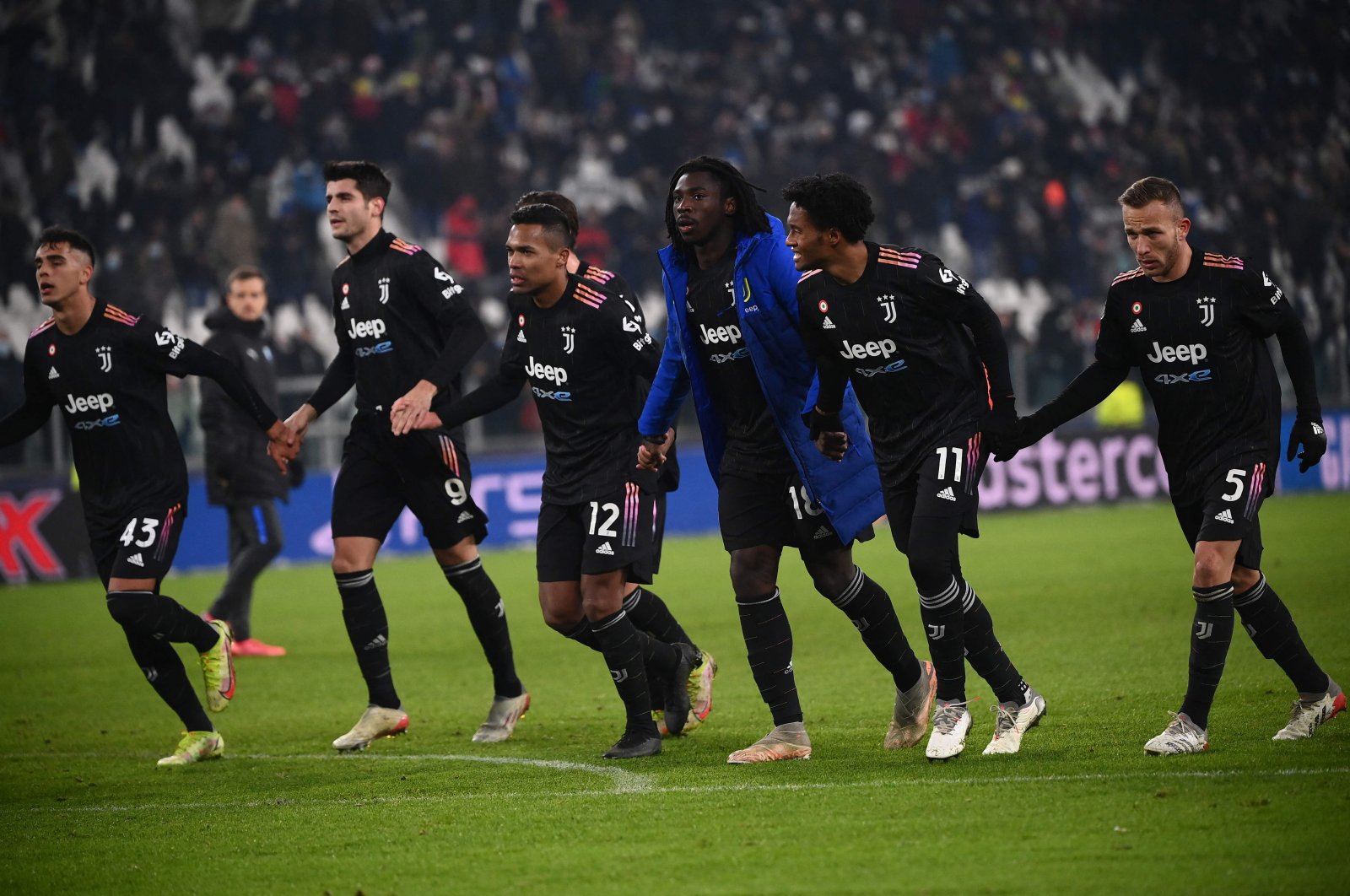 Chelsea conceded a goal in the fourth minute of stoppage time to draw 3-3 at Zenit St. Petersburg and drop into a second-place finish in its Champions League group behind Juventus on Wednesday.

Juventus started the final round of group games level on points with Chelsea and beat Malmo 1-0 in a game played at the same time. Finishing second means Chelsea will play a group winner in the last 16, most likely giving the defending champion a tougher task to advance.

Magomed Ozdoev earned Zenit a point with a fierce, rising shot from just inside the area, just when it looked like Timo Werner’s second goal of the night – in the 85th minute – would be guiding Chelsea to victory.

Zenit had already secured a third-place finish and a spot in the Europa League knockout playoffs for the right to get into the last 16 of the second-tier competition.

Chelsea manager Thomas Tuchel fielded a depleted lineup with his team guaranteed to advance, but it still included what is widely seen as the first-choice strike partnership of Werner and Romelu Lukaku, who have both recently returned to fitness after injuries. They combined to score all of the goals for Chelsea, which was trailing 2-1 heading into the final half-hour.

Werner turned the ball home from close range at a corner to give Chelsea the lead in the second minute but Zenit turned the game around with goals from Claudinho in the 38th and Sardar Azmoun in the 41st.

Lukaku tapped into an empty net in the 62nd following good work by Werner, who played a one-two with Ross Barkley, for his first Chelsea goal in nearly three months.

Werner completed the comeback by shifting the ball onto his right foot just inside the area and shooting low into the net. He had a nervy wait while video review checked for offside, but the goal stood.

There was still time, though, for Ozdoev to grab a late equalizer.