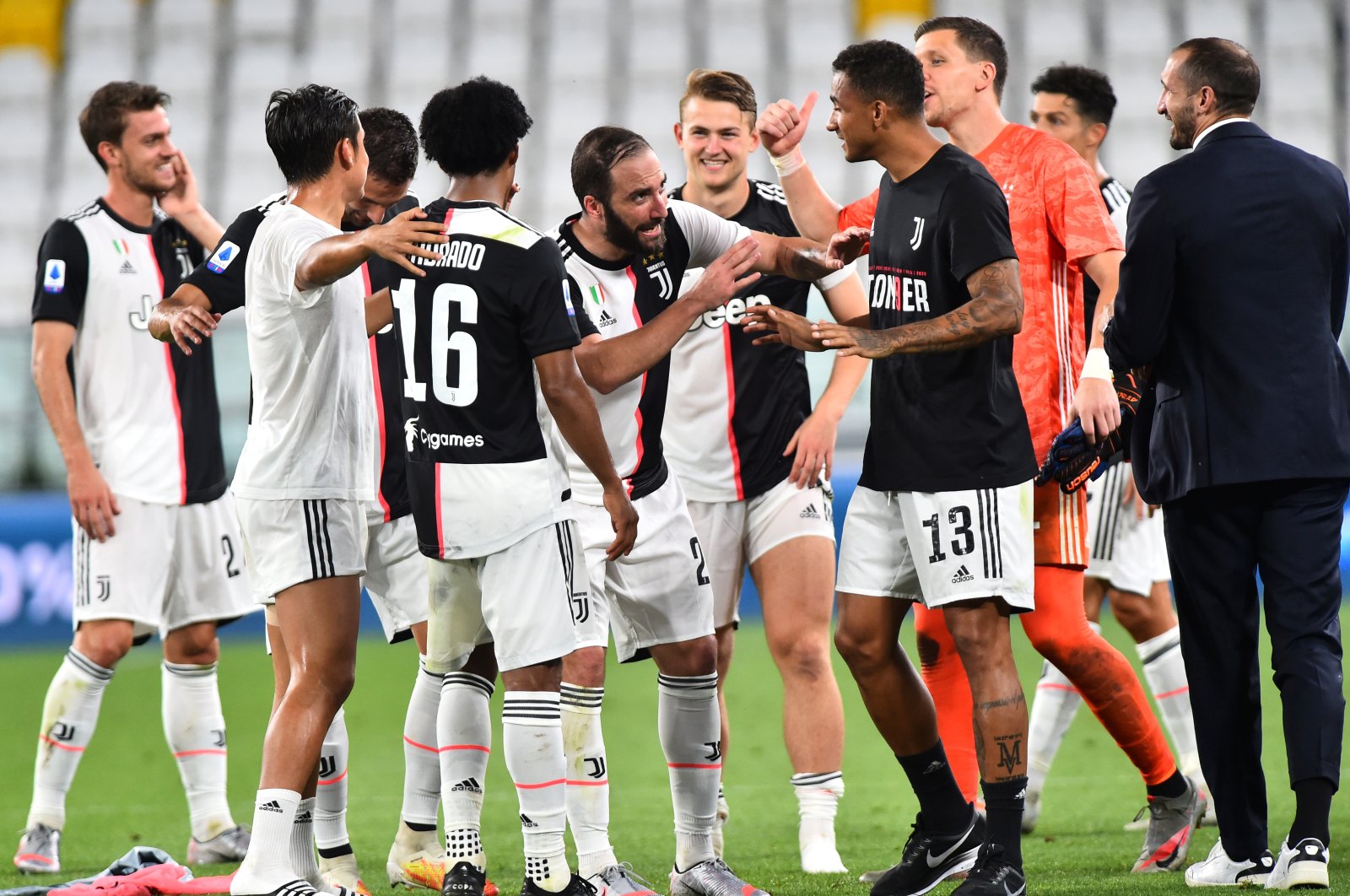 Juventus won a ninth successive Serie A title with two games to spare on Sunday when Cristiano Ronaldo scored to set the team on the way to a 2-0 win over Sampdoria.

The Turin side, with 83 points, moved seven clear of second-placed Inter Milan with two games each to play as it gave coach Maurizio Sarri his first major Italian title.

After a frustrating opening for the host, Ronaldo broke the deadlock in the seventh minute with his 31st league goal of the season after Miralem Pjanic rolled a free kick to him.

Five-time Ballon d'Or winner Ronaldo was also involved in the second goal when his shot was blocked by Emil Audero and Federico Bernardeschi snapped up the rebound in the 67th minute.

However, the Portuguese missed a chance to add to his tally when he smashed a penalty against the crossbar in the 89th minute.