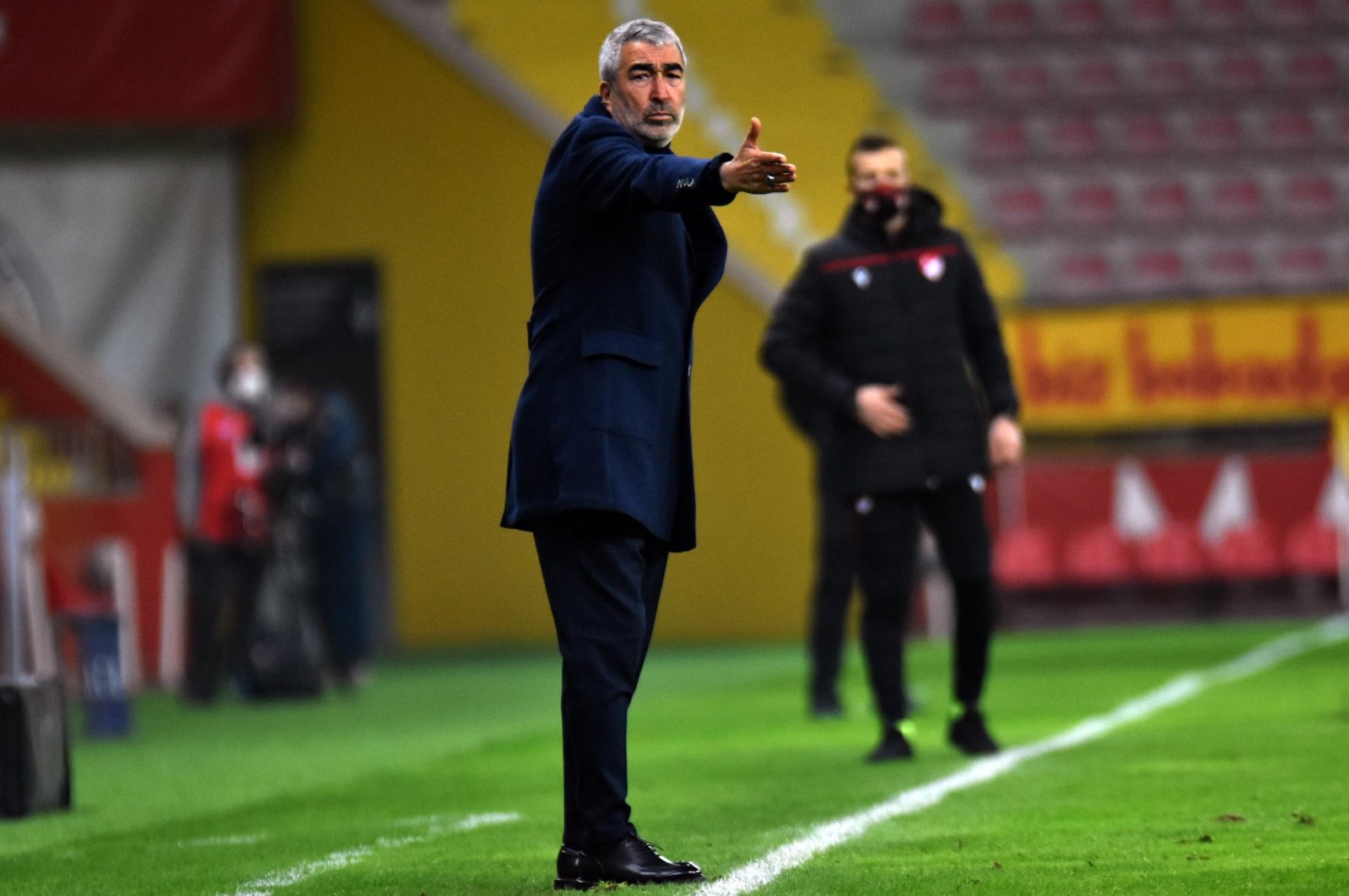 “We have spoken with our coach and mutually agreed to part ways. We wish our coach success in his future endeavors. As Kayserispor, we will appoint a new coach who shall carry our club further,” Mustafa Tokkgöz said.

The announcement came a day after Kayserispor lost 2-0 against Istanbul powerhouse Beşiktaş.

While Aybaba arrived at the club less than two months ago, Kayserispor’s form has been abysmal, to say the least. Sitting at rock bottom of the Süper Lig table with 10 points, the club has been on an 11-match winless streak.

The last time Kayserispor won a league match was on Oct. 2, when the Anatolian club defeated fellow relegation zone side Ankaragücü 1-0.

During Aybaba’s nine-match tenure at the club, Kayserispor managed to earn only four points with four draws, while losing four matches. Aybaba also witnessed his club humiliated after being knocked out of the Ziraat Turkish cup by Hekimoğlu Trabzon FK, a club hailing from third-tier TFF. 2. Lig.

With his departure, Aybaba became the 11th coach to depart from a club so far in the season. He was brought in to replace Bayram Bektaş, who was also granted a similarly short run at the club’s helm with just seven matches before he was shown the door.