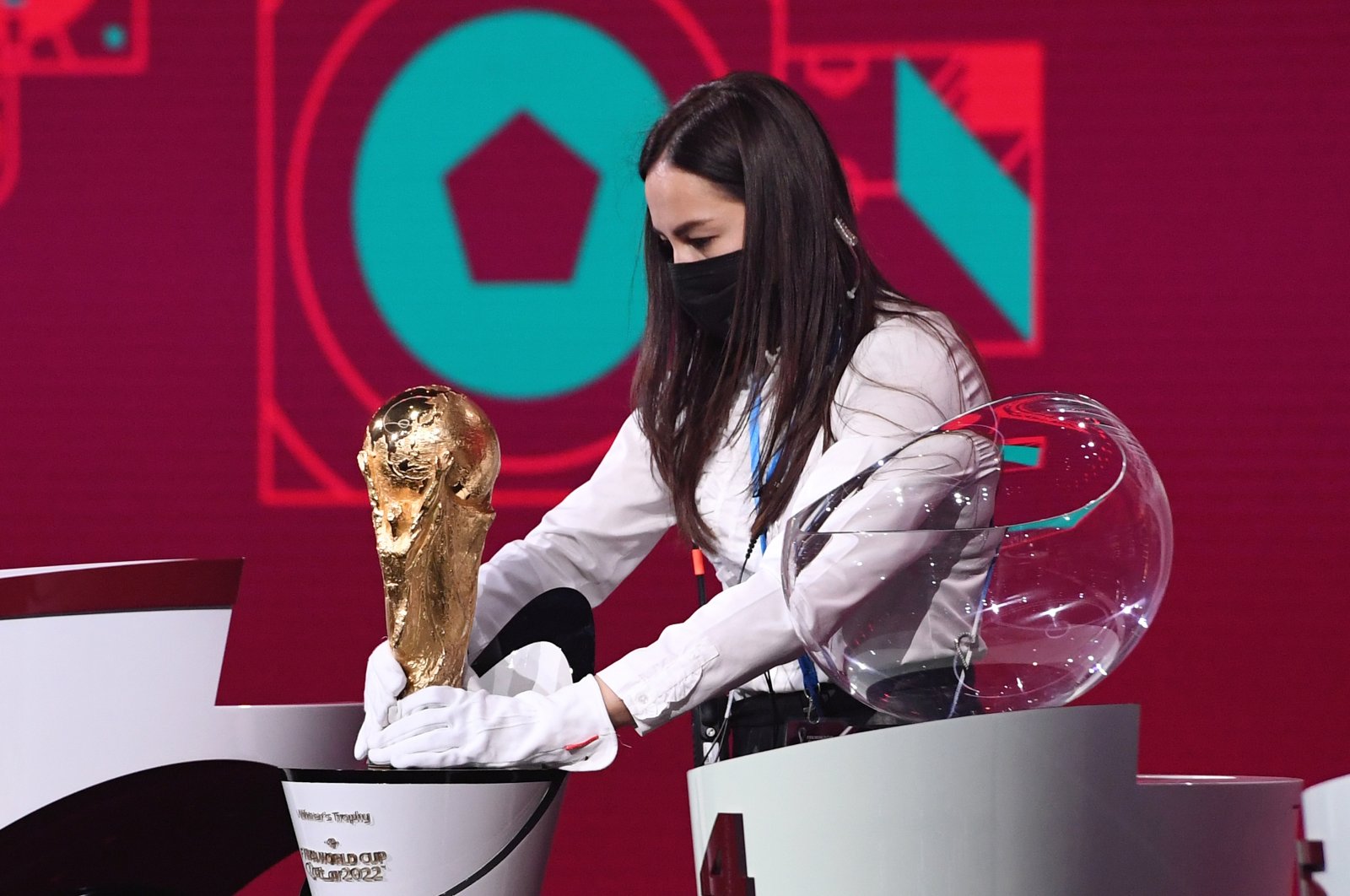 Although Monday's draw in Zurich produced some interesting fixtures from a historical perspective – such as England's games against Poland and Hungary – there were no heavyweight clashes to get the pulse racing in the World Cup European qualifiers. This was by design rather than accident as the biggest teams were kept apart by the seeding system, leaving all of them with relatively straightforward routes to Qatar. Even if the likes of Spain, Italy, France, Portugal, Germany, the Netherlands, Belgium and England fail to win their groups, they get a second bite of the cherry through the play-off system.

Under the European system, the continent's 55 teams are divided into 10 groups of five or six, which in Monday's case produced fixtures such as Germany vs. Liechtenstein, England vs. San Marino and the Netherlands vs. Gibraltar. This, in turn, leads to the idea in Europe that the international break is "boring" and provides an unwelcome interlude into the European club season.

England's progress to the last World Cup was so serene that, when they beat Slovenia 1-0 to guarantee their place in Russia, bored fans threw paper planes onto the pitch instead of celebrating. Yet, in other parts of the world, the international break is the highlight of the year, no more so than in South America, which has found the ideal format for its region. With only 10 teams and no real minnows, South America uses the simplest and fairest system possible: a single group where everyone plays each other twice.

When it was introduced for the 1998 World Cup qualifiers, some felt it was bloated and involved too many games, but instead it has flourished. Featuring old rivalries such as Brazil-Argentina, Peru-Chile and Argentina-Uruguay, and some of the world's top players, it routinely serves up drama and controversy in equal measures. It has also allowed lesser teams such as Venezuela and Ecuador to improve enormously thanks to greater exposure to competitive matches.

Meanwhile, Africa, Asia and the Confederation of North, Central America and Caribbean Association Football (CONCACAF) region all use a system of stages, in which the lower-ranked teams take part in preliminary rounds and the bigger teams enter the fray at the later stage.

In the CONCACAF, this produces a final six-team qualifying group known as the Hex, famous for its fierce rivalries and where the United States and Mexico certainly do not get everything their own way.

Europe has so far resisted this route, with the UEFA arguing that the smallest nations have the right to face the biggest. Curiously, however, in 2018 it introduced a new competition, the Nations League, where teams are divided into divisions according to their ranking. Despite an apparently complex format, the competition received generally positive views, both from the bigger sides, who had the chance to play each other, and the smaller teams, who appeared to relish playing against opponents of a similar standard.

Among other things, both Gibraltar and Kosovo won first-ever competitive internationals, with the latter going on to win their group unbeaten. "We always had complaints from the big football countries about playing against small countries, (instead of) among each other, and complaints from small ones that they never win," said UEFA President Aleksander Ceferin. "Now, every game is interesting." For Euro and World Cup qualifying, however, the UEFA still insists on the traditional group system, which becomes even less competitive as final tournaments continued to expand and qualifying becomes even easier for the top sides.