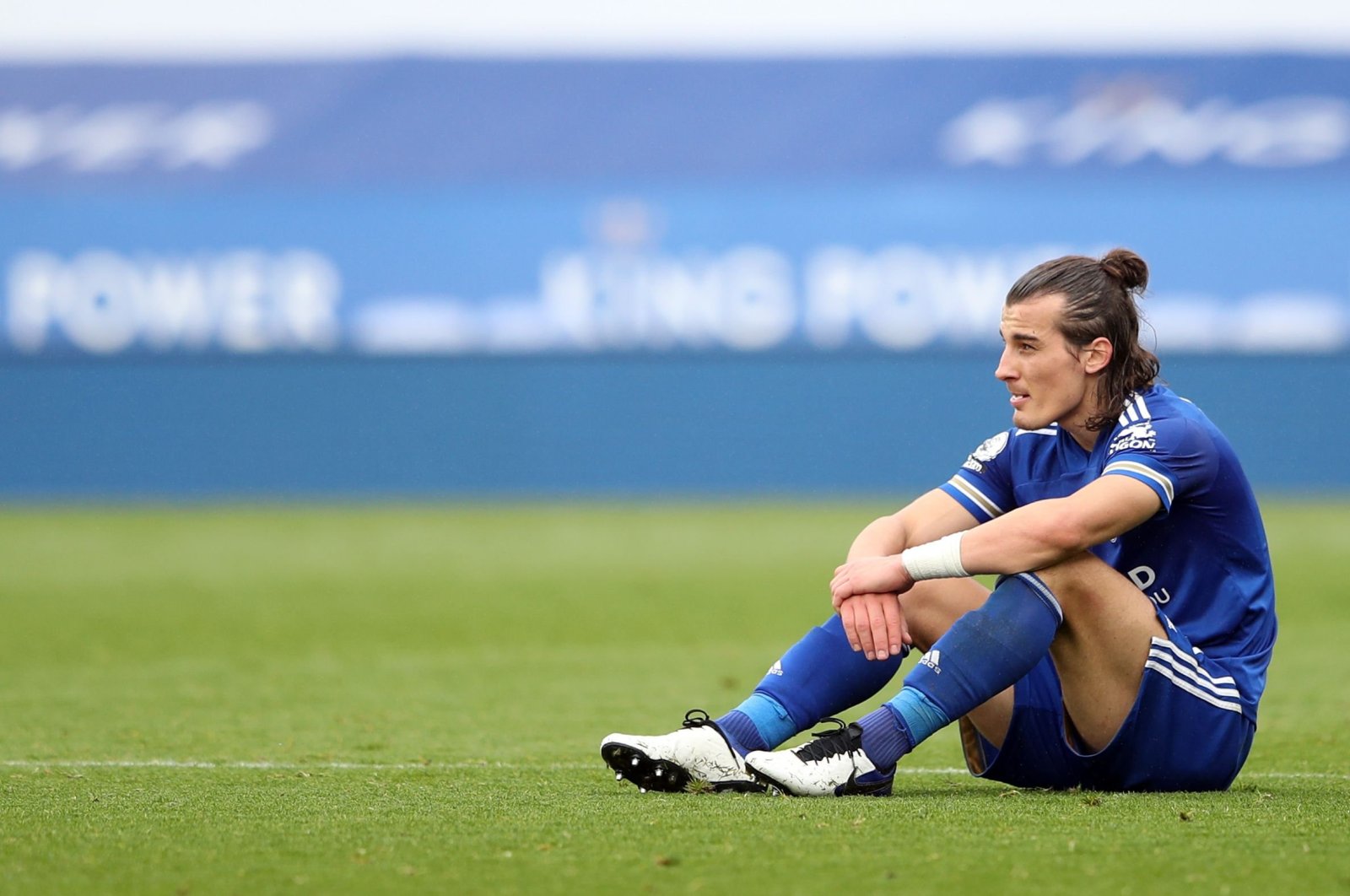 Leicester City’s Turkish defender Cağlar Söyüncü faces up to three months out with an abductor problem, manager Brendan Rodgers said, while striker Jamie Vardy may miss Thursday's Europa League meeting with Ukrainian side Zorya Luhansk due to a calf injury.

"Jamie will probably miss the European game and hopefully he'll be okay for our next league game. It's just a recurrence of what he's had over the last number of years," Rodgers said following Sunday's 1-0 Premier League defeat by Aston Villa.

Rodgers said Söyüncü picked up his injury on duty with Turkey and faces a lengthy spell on the sidelines.

"Söyüncü is more serious in terms of the muscle is right off the bone, so he could be up to three months, which is an absolute shame for him," Rodgers added.

Leicester, fourth in the league with nine points from five matches, face Arsenal on Sunday.