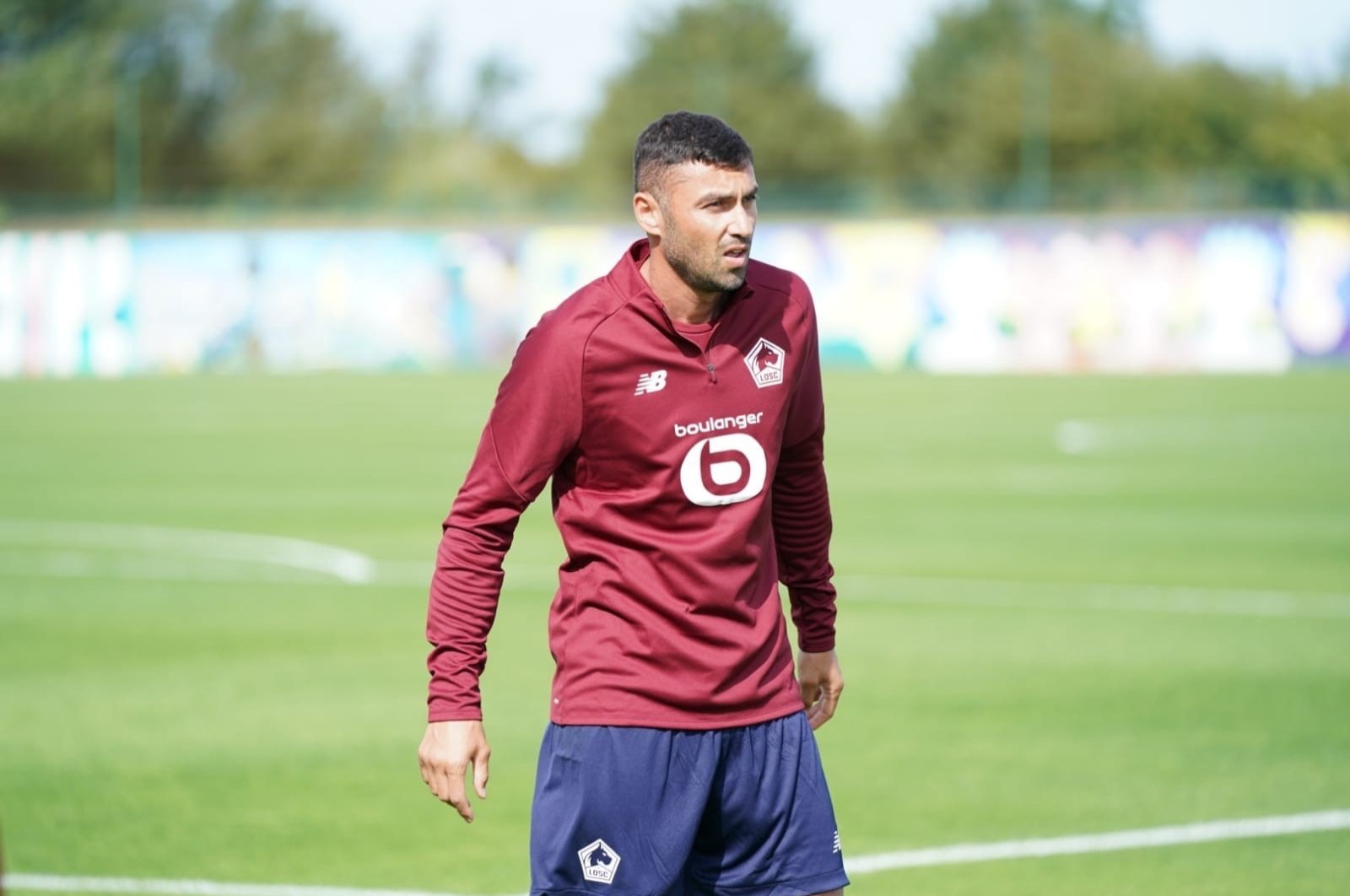 The 35-year-old Yılmaz has spent most of his career in Turkey and is one of a select few to have played for Fenerbahçe, Beşiktaş and Galatasaray.

"The experienced and prolific striker and Turkish football idol signed a two-season contract with the Lille club," the French team said in a statement.

Les Dogues already has two other Turkish players in its squad, right-back Zeki Çelik and midfielder Yusuf Yazıcı, who were signed in 2018 and 2019 respectively.

Yılmaz has scored 24 goals in 59 international matches for Turkey and netted 13 times in 25 league games for Beşiktaş last season.

Lille sold Nigerian forward Osimhen to Napoli on Friday for a fee that could rise to 80 million euros ($94.6 million), while former France striker Loic Remy also left the club at the end of his contract.