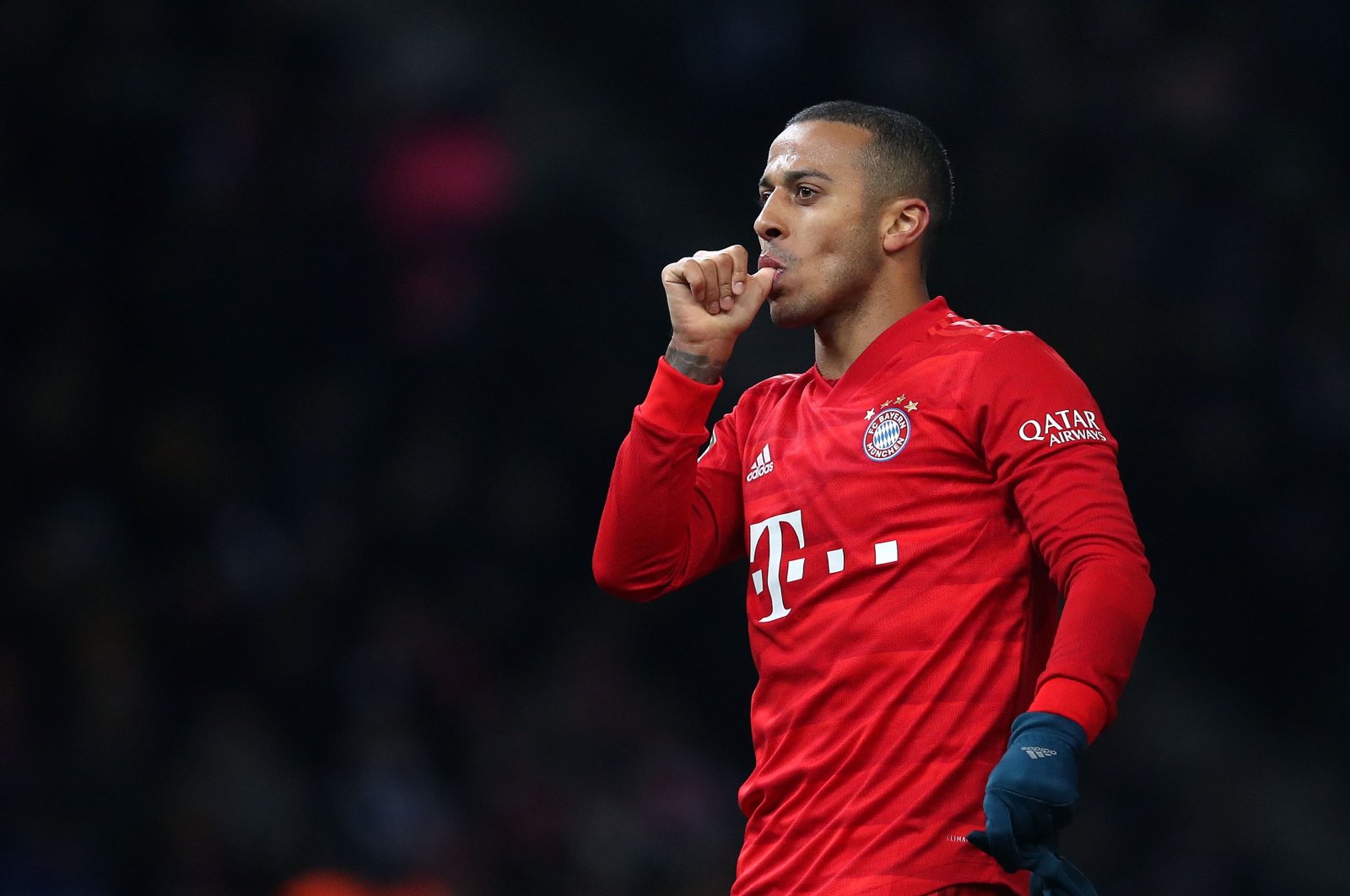 "That was Thiago’s great wish," Bayern Chairman Karl-Heinz Rummenigge said Thursday in a video interview with German newspaper Bild. "It was his great wish, quite simply, to do something new before the end of his career."

Alcantara's contract with the Munich club was due to expire at the end of the 2020-21 season.

The 29-year-old is Liverpool’s second signing of the transfer window. The club also brought in defender Kostas Tsimikas from Olympiakos last month.

Liverpool manager Jürgen Klopp said last week that Alcantara was a "really good player" when commenting on Liverpool's reported interest in signing him.

The Spain international joined Bayern from Barcelona in 2013 and has won every major title with the German side, including a treble – Bundesliga, Champions League and German Cup – last season.

It had been reported a potential move for the Spanish midfielder was being held up by uncertainty over the future of Liverpool midfielder Georginio Wijnaldum.

The Dutchman, who is in the final year of his contract at Anfield, has been linked with Barcelona.

Liverpool, however, has decided to make their move for Thiago now.