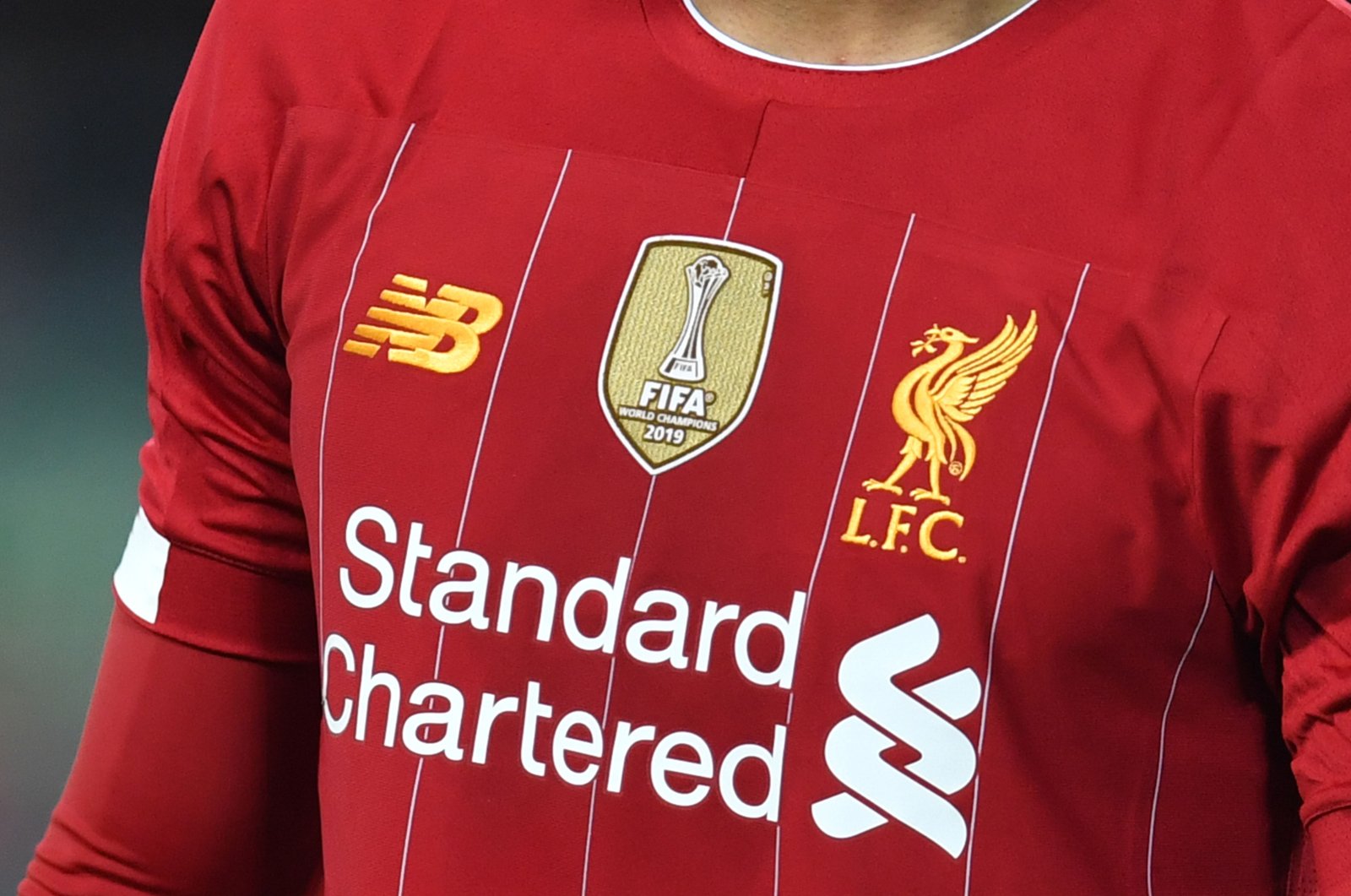 Liverpool was forced to apologize as the Premier League club ditched its controversial plan to furlough non-playing staff during the coronavirus on Monday, while FIFA urged players and clubs to reach agreement over wage reductions.

Liverpool faced stinging criticism from fans and former players after revealing over the weekend that the club planned to use the U.K. government's furlough scheme.

Fenway Sports Group, Liverpool's U.S.-based owners, wanted to put around 200 staff on enforced leave during the pandemic while the government paid 80% of their wages.

Fellow top-flight teams Tottenham, Newcastle, Bournemouth and Norwich have already furloughed staff, but it was table-toppers Liverpool – with pre-tax profits of 42 million pounds ($51.7 million) for the 2018-2019 season – who came in for the most criticism, in part due to its reputation as a club with a strong bond to Merseyside's working-class community.

The fierce backlash sparked a sudden climbdown as Liverpool chief executive Peter Moore wrote an open letter to supporters announcing they would opt for "alternative means" to the furlough route after consulting "key stakeholders."

"We believe we came to the wrong conclusion last week to announce that we intended to apply to the Coronavirus Retention Scheme and furlough staff due to the suspension of the Premier League football calendar, and are truly sorry for that," wrote Moore.

With the Premier League postponed indefinitely because of the virus, Manchester City, bankrolled by Abu Dhabi's Sheikh Mansour, said it would not be using the government's job retention scheme, with Manchester United set to follow their example.

Liverpool's U-turn came as England's top-flight teams, among the richest in the world, were under increasing scrutiny, with government ministers warning bosses and players they should "think carefully" over their next moves.

FIFA on Monday urged clubs and players to reach an agreement on taking wage reductions in order to protect clubs who are suffering financial damage, sources at world football's governing body said.

It also recommended that players' contracts be extended until the end of the interrupted football seasons and that the transfer window should not open until that time.

The call from FIFA comes as Premier League clubs are locked in talks with players and their representatives about taking pay cuts.

The English top flight is lagging behind other European leagues.

In Spain, Barcelona and Atletico Madrid players have agreed to pay cuts of 70%.

Many politicians have urged action from the Premier League, and in a poll conducted by British polling company YouGov last week, 92% of respondents said they backed a pay cut.

But some leading players resent the political pressure. Former England captain Wayne Rooney has criticized the government and the Premier League for placing footballers in a "no-win" situation.

"In my opinion it is now a no-win situation," Rooney said in a newspaper column. "Whatever way you look at it, we're easy targets."

Meanwhile, the chief executive of England's Professional Footballers' Association, the players' union, said he would not take a cut to his 2-million-pound salary.

"The PFA will make donations, and the PFA is involved in the players' charity," Gordon Taylor told The Guardian when asked directly if he would accept a reduction in salary.

Taylor added his members believed the Premier League's suggestion of a proposed 30% wage reduction across all top-flight clubs was impractical given the teams' differing financial positions.

"You can't have one suit fitting all sizes because there is such a variance in income and expenditure," he said.

But in the latest sign of the financial crisis caused by the coronavirus, England manager Gareth Southgate and the Football Association's top earners have agreed to take wage cuts of up to 30%.