Liverpool can claim title with help from Man City's opponents 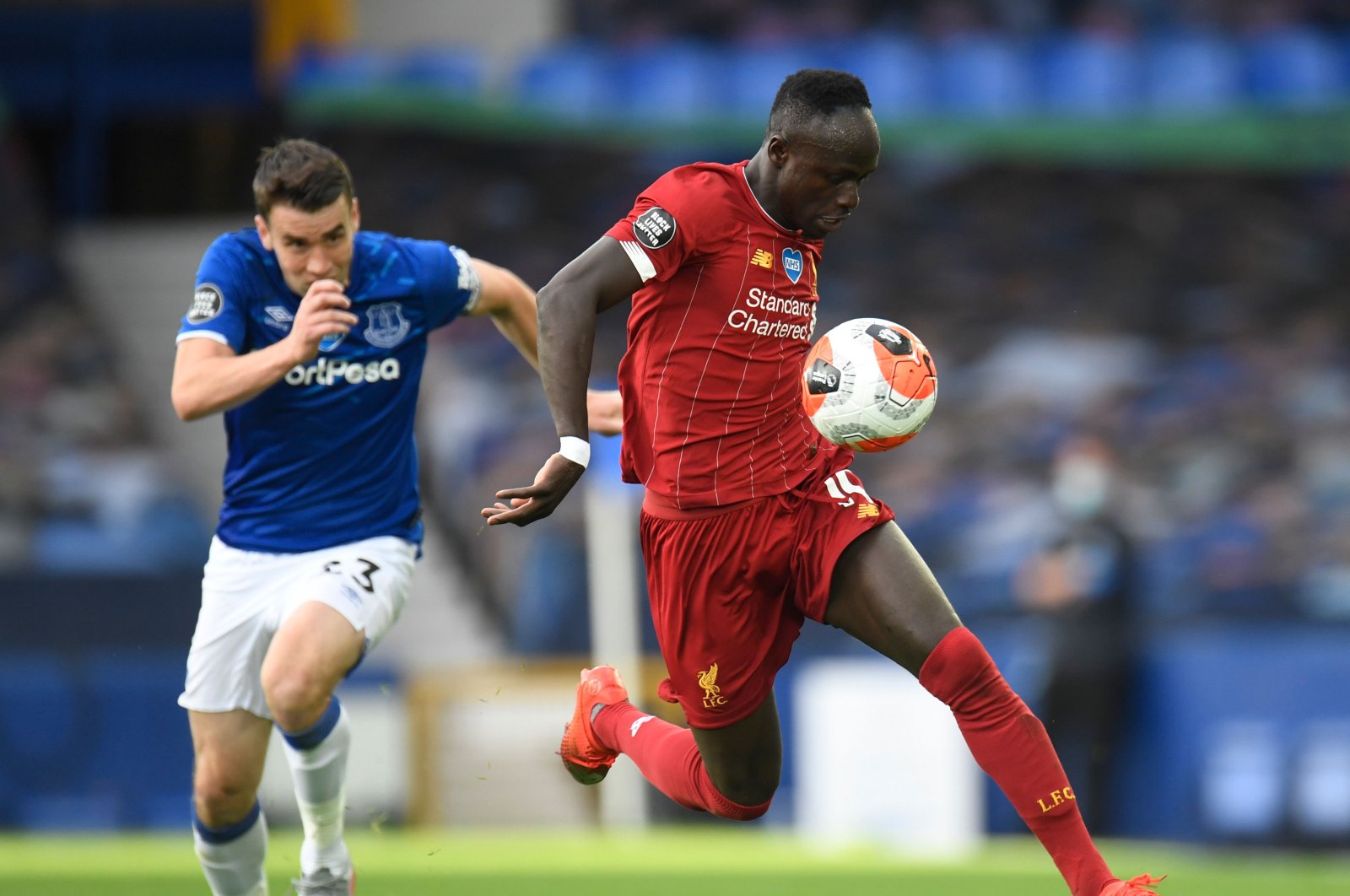 After Liverpool restarted its Premier League campaign with a goalless draw, it needs help from Manchester City opponents Burnley or Chelsea to confirm its first league title for 30 years

Liverpool can still wrap up the Premier League title this week despite a 0-0 setback against Everton on Sunday but needs other results to help it.

Juergen Klopp's red men need just five points to secure their first league title since 1990, having built a 25-point lead ahead of Manchester City before the coronavirus-enforced suspension.

Should City fail to beat Burnley on Monday, a win at Anfield against Crystal Palace on Wednesday would confirm Liverpool's status as England's new Premier League king.

Pep Guardiola's side also travels to fourth-placed Chelsea on Thursday and any dropped points at Stamford Bridge could also hand Liverpool the title.

Defender Trent Alexander-Arnold says the lengthy break has been "frustrating" but he remains upbeat that the reigning European champion will eventually receive its much-anticipated reward.

"If you can imagine your ultimate dream and being so, so close to it – two steps away from it really – and someone saying, 'you need to wait over 100 days then you might get it'. It was quite frustrating," said Alexander-Arnold.

At the bottom of the table, it is much tighter with West Ham United sitting equal to 18th-placed Bournemouth's 27 points on the edge of the relegation zone.

The Hammers were beaten 2-0 by Wolverhampton Wanderers in their restart fixture on Saturday and French defender Issa Diop says they are feeling pressured ahead of Tuesday's trip to Tottenham Hotspur.

"We have to find a level and win games quickly," Drop said.

Brighton travels to third-placed Leicester in Tuesday's other game full of confidence after a last gasp 2-1 win over Arsenal helped it earn a five-point gap from the drop zone.

"We know where we are at, we know the margins are small in the Premier League and you have to turn them in your favor and that's what we have tried to do. Regardless of the table, we have to keep fighting."

On Wednesday, Manchester United and Nuno Espirito Santo's Wolves are neck and neck in a battle for a Champions League spot, which could be the fifth place if Manchester City's two-year UEFA ban is upheld.

United and Wolves both have 46 points in fifth and sixth as Ole Gunnar Solskjaer's side host Sheffield United while Wolves are visited by Bournemouth.

Solskjaer's attacking options have been boosted by the return of French midfielder Paul Pogba, who played well alongside Portuguese January signing Bruno Fernandes on Friday against Spurs.

"We're a club that wants the best players in the world playing together," said Solskjaer after the 1-1 draw.

"I think Paul showed he can play with Bruno. Paul got a penalty for us and Bruno scored the goal."