Liverpool hunting next title in bid to become 'serial winners' 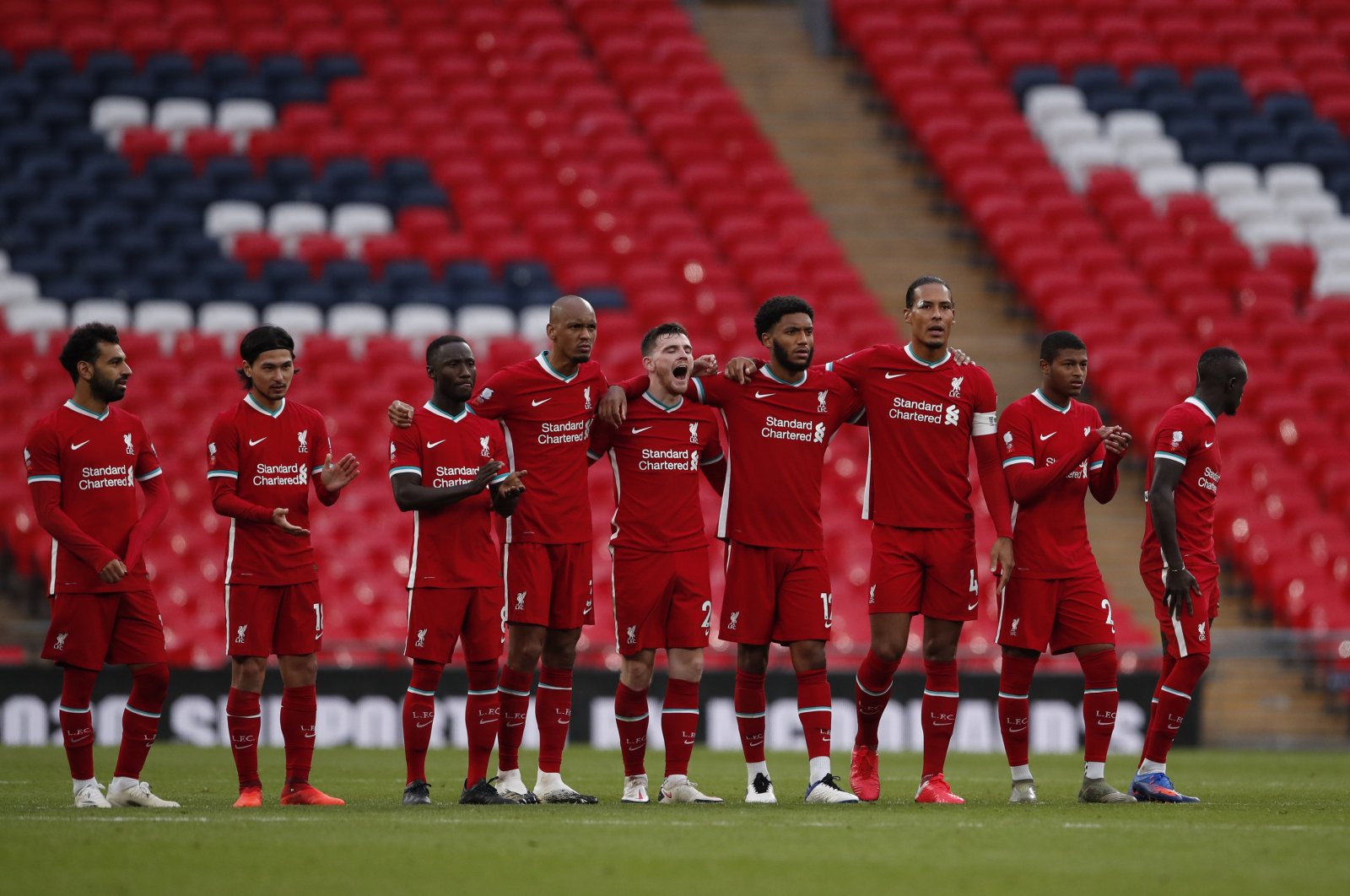 The new Premier League season starts this weekend, with the reigning champion Reds not only defending their crown but also trying to add luster to their legend

When Liverpool were in their pomp in the 1980s, success was built on consistency, togetherness and an unwavering desire to win again. It is a philosophy that was embraced by Jurgen Klopp when he took over as manager in 2015 and one that, five years on, has brought them Champions League glory and, after a 30-year wait, the Premier League title.

Now the fight begins again from zero as this Liverpool team tries to establish dominance over English football. Defending the Premier League title is not easy as only Manchester United, Chelsea and, most recently, Manchester City has managed it. But Klopp said Liverpool, who earned 97 points two seasons ago and 99 as they won the title last season, believe attack – in the mind as well as on the pitch – is the best plan of action. "That's why we said we will not try to defend [the championship], we will try to attack the next one. That's the truth," Klopp told Liverpool's website.

"Then you don't change at all your approach because that's what we always did, and there's no reason for changing it. You don't keep a title forever, it's always open for everybody so that means we don't have really to think about it." As you might expect of the manager of a team that won the title by 18 points, Klopp is happy with his squad. He has added just one player so far this summer, defender Kostas Tsimikas coming in from Olympiakos.

Klopp insists the lack of signings is not born of complacency and that the likes of Curtis Jones, Rhian Brewster and Harvey Elliott are making the breakthrough from the junior ranks to add to the competition for places. "We know it will be a difficult season and not because we were champions last year or something like that, just because football improvement, as long as you play, never stops. So, everybody can improve," he said. "Chelsea look pretty ambitious obviously in the transfer market; United will do some stuff and they were already good last year; City, everybody thinks they will do [well]. That's how it is. Motivation will not be our problem. I know this team will not stop trying. That's all I need. I won't stop trying. I don't expect everything to happen for me, I never expected that and don't expect it now. But I expect that I give my absolute everything and I expect that the boys do that as well."

Former Liverpool captain and manager Graeme Souness told Sky Sports that it was now up to the club to show that they can dominate. "In five years, if they have dominated the Premier League, if they have dominated the Champions League, then they can be considered as good as any team Liverpool has ever had," Souness told Sky Sports. "But to become a legendary team, you've got to become serial winners." Souness said City, Chelsea and Manchester United will all push Liverpool hard but that Klopp's players are in the ideal position to write their names in club folklore. "What I would say is that given the ages of the players in that Liverpool squad now, given where they are, given the manager they've got and the structure in place around the team, they have the potential to go on and become serial winners," he said.