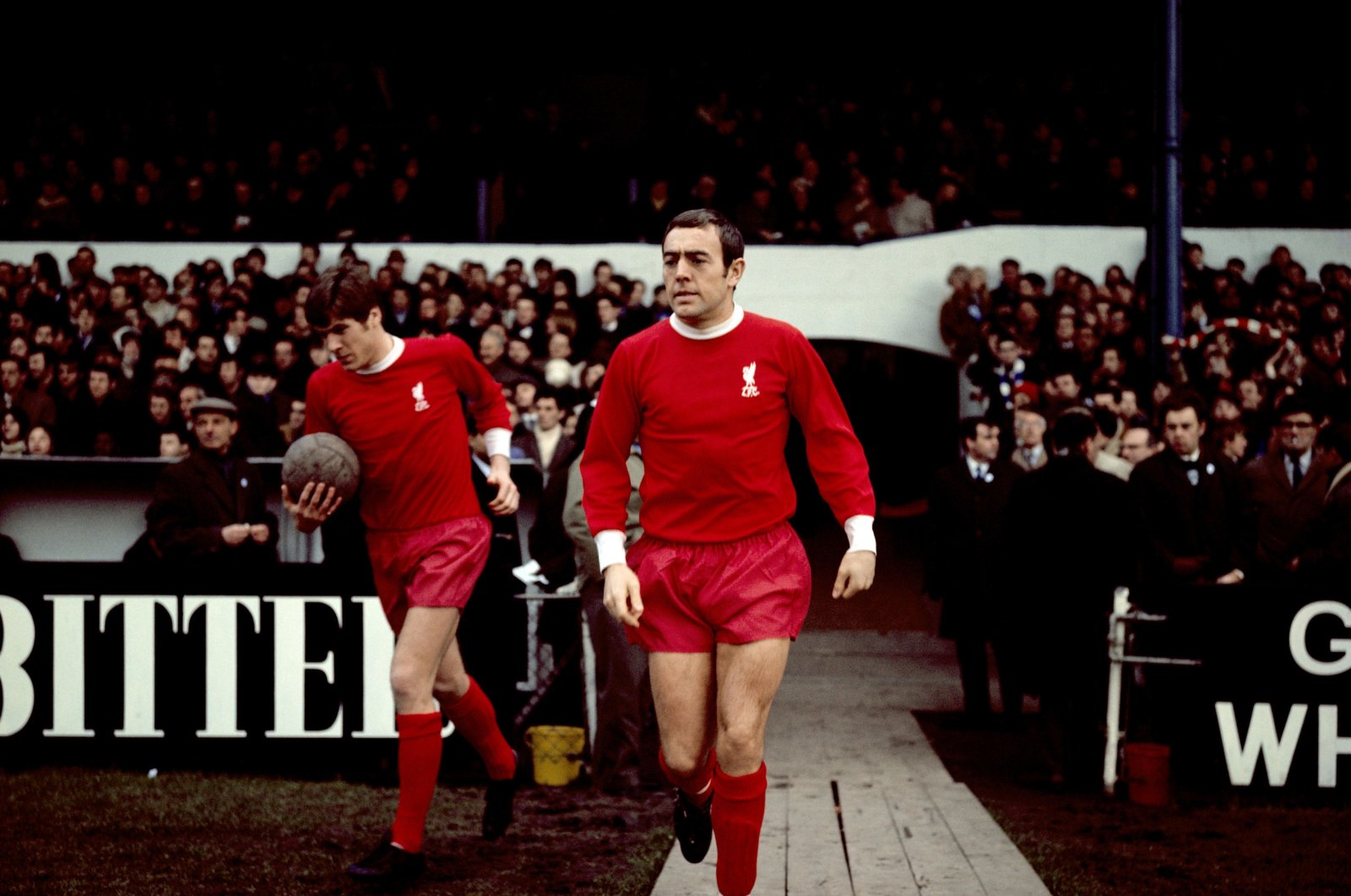 Ian St. John, a Liverpool great who scored the winning goal to give the club its first FA Cup title and was a key player in the rebuild under Bill Shankly in the 1960s, has died. He was 82.

St. John died Monday following a long illness, his family said in a statement released by Liverpool on Tuesday.

St. John, a Scotland international, who later fronted the popular British TV show "Saint and Greavsie” alongside another former player, Jimmy Greaves, played 425 games for Liverpool from 1961-71 and scored 118 goals.

No goal was more important than the one the forward scored in extra time to clinch a 2-1 win for Liverpool over Leeds in the 1965 FA Cup final.

St. John joined for a club-record fee from Scottish team Motherwell while Liverpool was in the second division and, alongside Ron Yeats, was part of the spine of a team that earned promotion under Shankly then won the English league title in 1964 and '66.

Liverpool called St. John a "legend” and described his FA Cup final winner against Leeds as "one of the most iconic goals in Liverpool's history."

We are deeply saddened by the passing of a true Anfield legend, Ian St John.

The thoughts of everyone at Liverpool Football Club are with Ian's family and friends at this sad and difficult time.

"One of the players along with Bill Shankly who made this club what it is today,” former Liverpool defender Jamie Carragher wrote on Twitter.

"A fantastic guy,” said Steven Gerrard, a former Liverpool midfielder who currently manages Scottish club Rangers. "Really insightful in terms of his career and experience at Liverpool and trying to pass on a lot of knowledge and expertise.”